Q&AZ: How Do Arizona Wildfires Get Their Names? 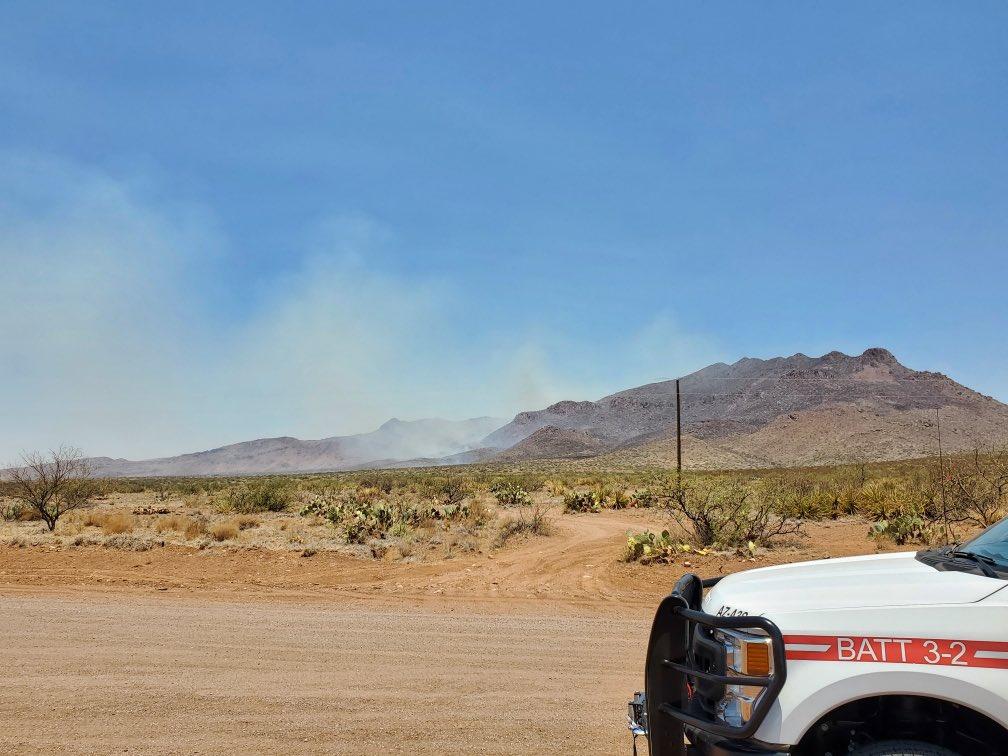 Arizona State Forestry
The Winchester Fire is located in the Winchester Mountains near Wilcox on June 15, 2021.

During this wildfire season, Arizona has seen the likes of the Boggy Creek Fire, the Backbone Fire and the Shamrock Fire.

Through KJZZ's Q&AZ Project, a listener asked: How do these new fires get their names?

For the sake of simplicity and making the fires easier to locate, those who name the fire name them after a nearby landmark.

Tiffany Davila of the Department of Forestry and Fire Management says it’s the closest fire dispatch or incident commander (IC) that usually applies the title.

“It’s usually a dispatch center or the first IC on the fire will name the incident, usually based off a landmark, a street, where it’s located,” said Davila.

She gave some examples, like the Margo Fire that was started near Margo Road in Dudleyville, and the Winchester Fire located in the Winchester Mountains near Wilcox.

As of late June, there were more than 20 wildfires burning in the state. In 2020, wildfires in Arizona burned nearly 700,000 acres of land. This year, the state has already seen about 350,000 acres burned.