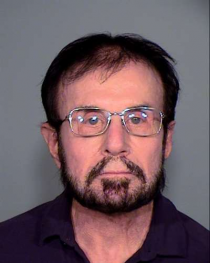 The former CEO of Hacienda HealthCare in Phoenix has pleaded guilty to two counts of fraudulent schemes.

William J. Timmons and a business partner are alleged to have intentionally misallocated funds from the Arizona Department of Economic Security and the state Medicaid system.

The attorney general says Timmons used the money to pay for costs of his other businesses and did not reimburse the state as he was required to do, resulting in millions of dollars of overpayment by the state.

Timmons has agreed to pay $500,000 to AHCCCS and more than a quarter million dollars to the Arizona Attorney General Office’s anti-racketeering revolving fund.

A sentencing hearing for Timmons is scheduled for July 22.