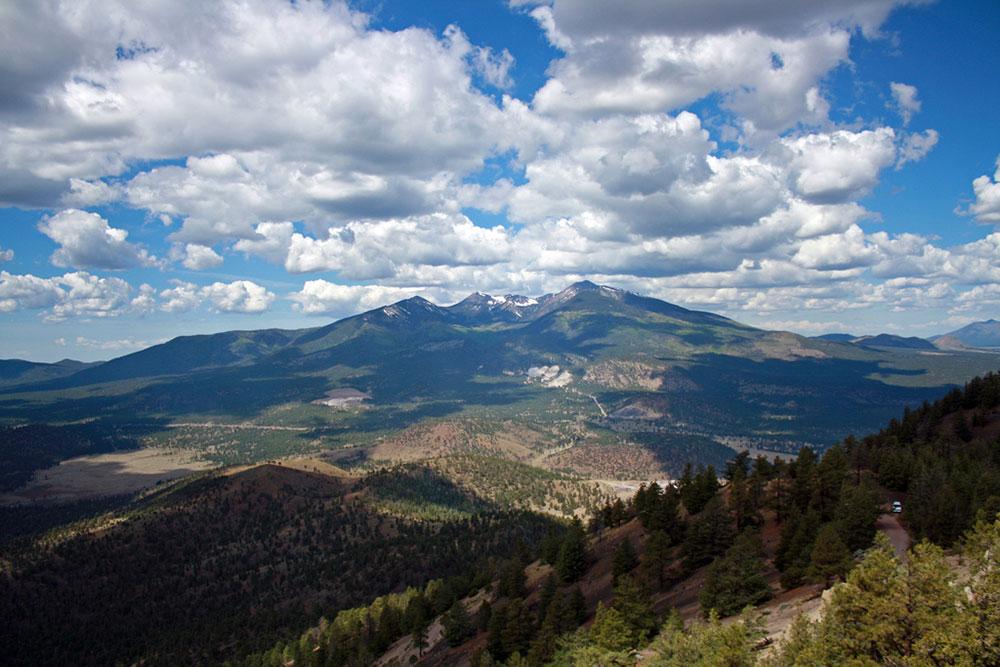 In response to active wildfires and dry conditions, the U.S. Forest Service announced the Coconino National Forest and Kaibab National Forest will be closed starting this week.

The entirety of both forests will close for public safety beginning Wednesday at 8 a.m.

A full closure means that the public is prohibited from entering any part of the forests at any time.

Randi Shaffer is the deputy public affairs officer for the Coconino National Forest. She says the decisions are based on several conditions, "Temperatures, humidity, fuel moisture levels— we go down the list and when we hit a certain number of those boxes checked, we start to look at implementing closures.”

Many of the recent wildfires in Arizona have been ignited by lightning.

Shaffer says closing the forests will allow the state to focus its already scarce firefighting resources on naturally occurring fires like those caused by lightning strikes, "which are completely unavoidable, versus an abandoned camp fire, which is a totally avoidable situation.”

Shaffer said they are telling the public to avoid visiting the Coconino National Forest for several weeks. She says they will reopen once the entirety of the forests have received a specific amount of precipitation.

EDITOR'S NOTE: This headline has been modified to correct the type of closure announced by the U.S. Forest Service.