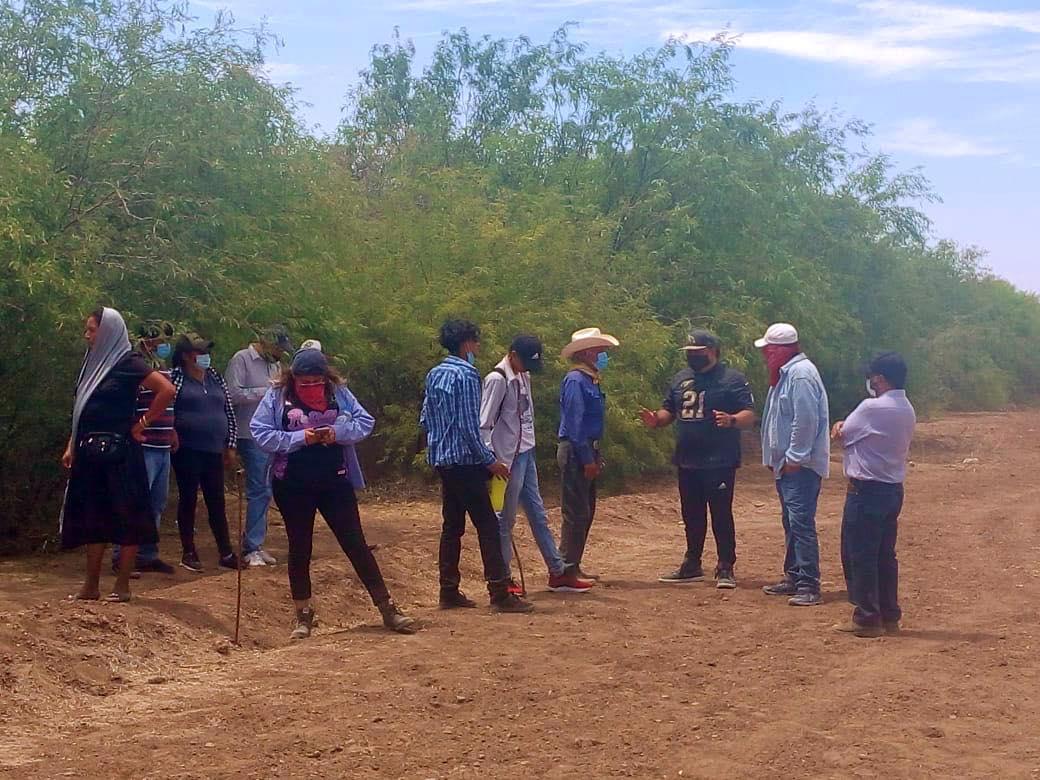 Fiscalia de Sonora
State and federal authorities join family members of Tomás Rojo and others in the Yaqui community to search for the missing activist early June 2021.

Sonoran authorities have confirmed the identity of recently found remains as those of a Yaqui leader and activist.

Tomás Rojo went missing in southern Sonora in late May, and remains were found in the Yaqui community of Vícam last week. Sonoran authorities now say DNA tests confirm that the body is his.

Alberto Vizcarra said what he and others are demanding is that “what the (Mexican President) ordered be carried out,” specifically that the case not end in impunity for those responsible.

Vizcarra, a member of the Citizen’s Movement for Water, was a close friend of Rojo’s, and they worked together opposing the Independence Aqueduct.

He recalled Rojo as a capable and committed defender of his community’s access to water, and he hopes the tragedy serves as an inflection point. And an opportunity for reflection on how to reestablish peace and dialogue.