Walnut Fire: The Latest On The Wildfire Near Dragoon, Arizona 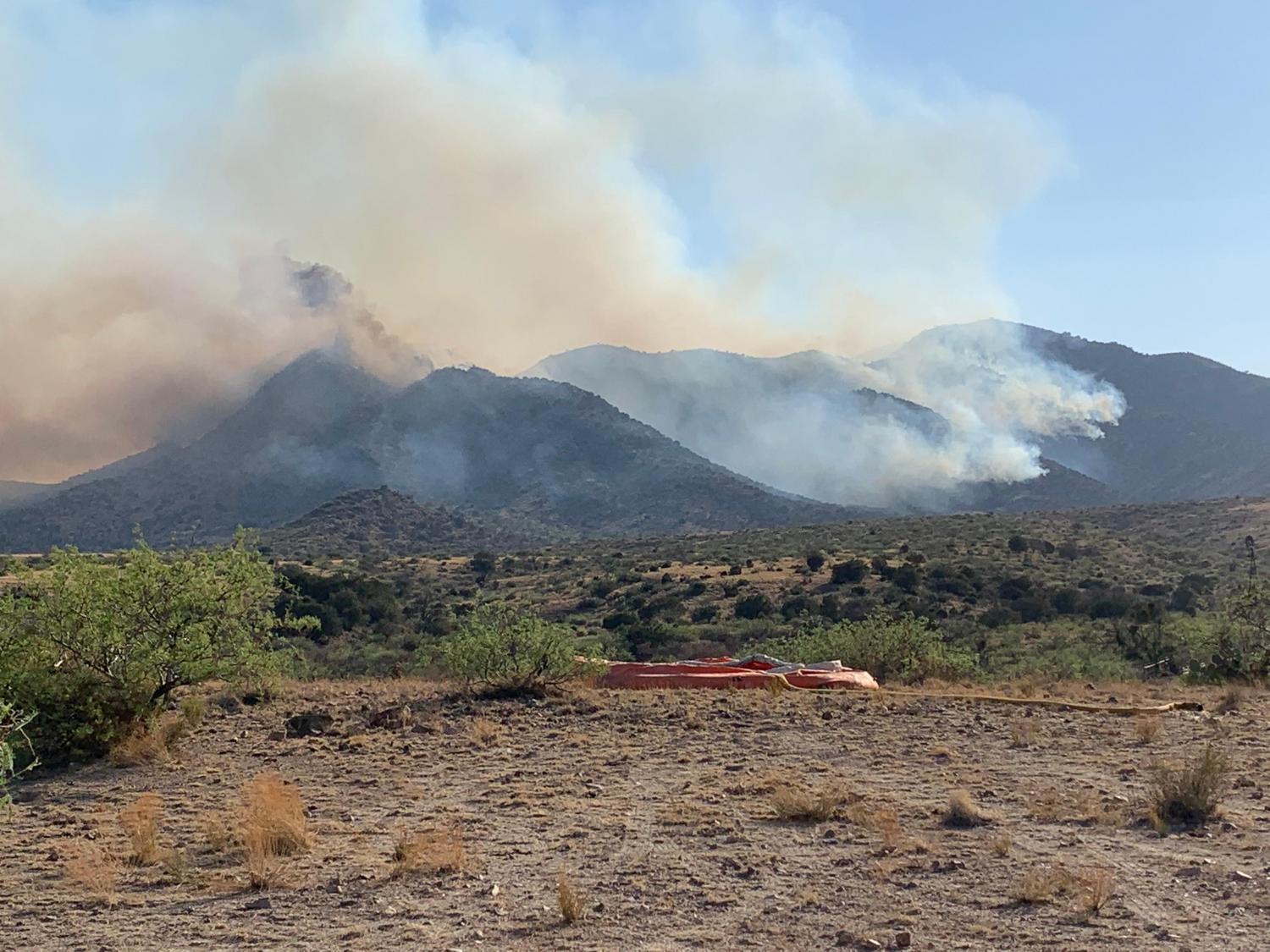 Inciweb
A lightning-caused wildfire burning since June 21, 2021, in Cochise County has forced evacuations of homes near Dragoon.

A lightning-caused wildfire burning since Monday in Cochise County has forced evacuations of homes near Dragoon.

The Walnut Fire has charred more than 8,500 acres and was zero percent contained on Wednesday. Its southern, downhill movement on Tuesday forced a temporary closure of Interstate 10 east of Benson and evacuations near Dragoon.

"We do have additional resources ordered and en route to the fire. That would include additional engines and hand crews," said Tiffany Davila, public affairs officer for the state’s Forestry and Fire Management Department.

Davila said more teams are needed to start building a line now that the blaze has moved into an area that’s safe for firefighters to attack head on.

Smoke could cut visibility on I-10 between Benson and Wilcox.