Here are the candidates who have declared their candidacy for Arizona attorney general in the 2022 race so far.

Current Attorney General of Arizona Mark Brnovich's term will expire in 2023, and he is prohibited by state law from seeking a third term in office. 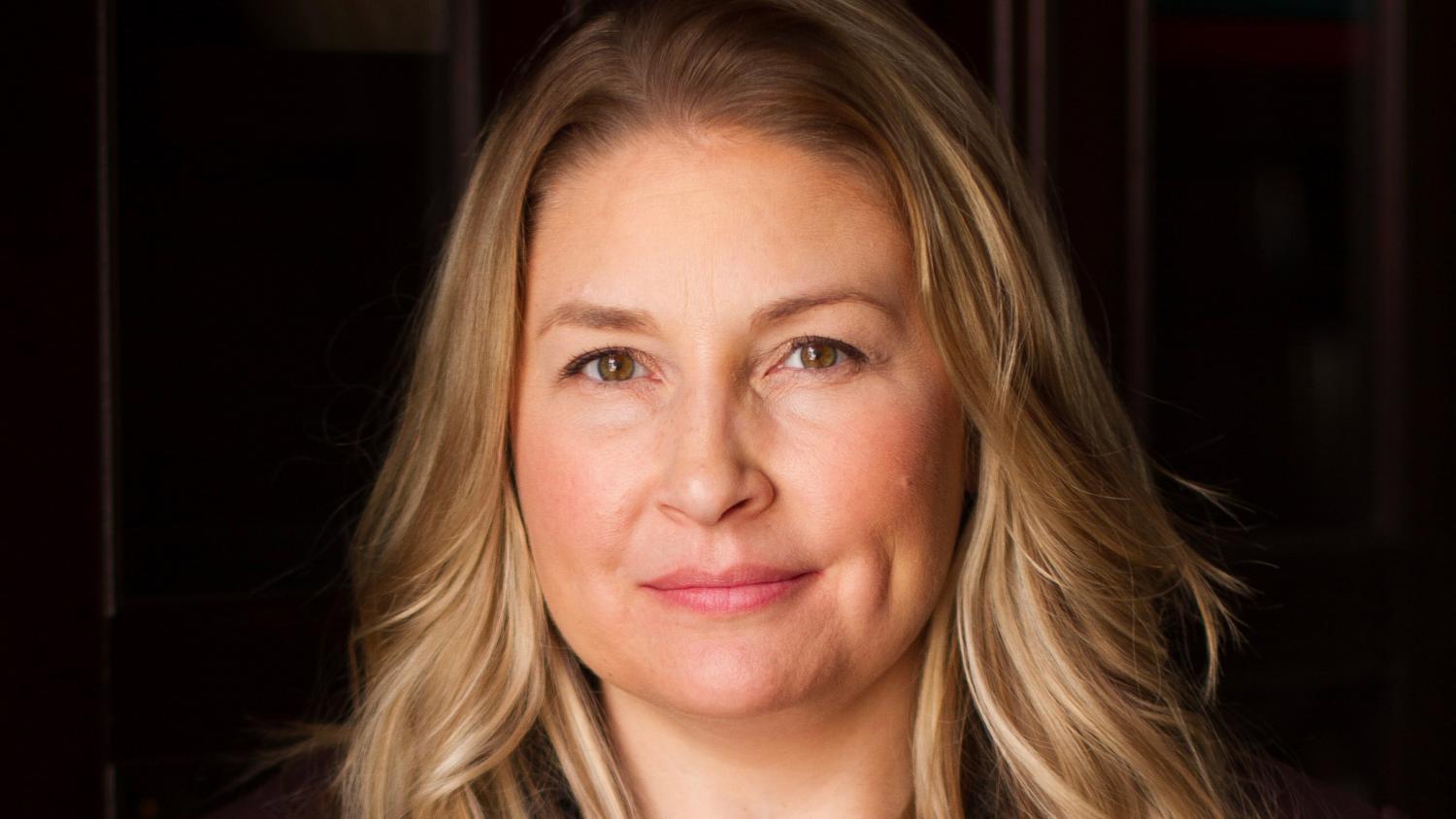 In a release, her campaign addressed issues like border security, protecting law enforcement, protecting the constitution and more. 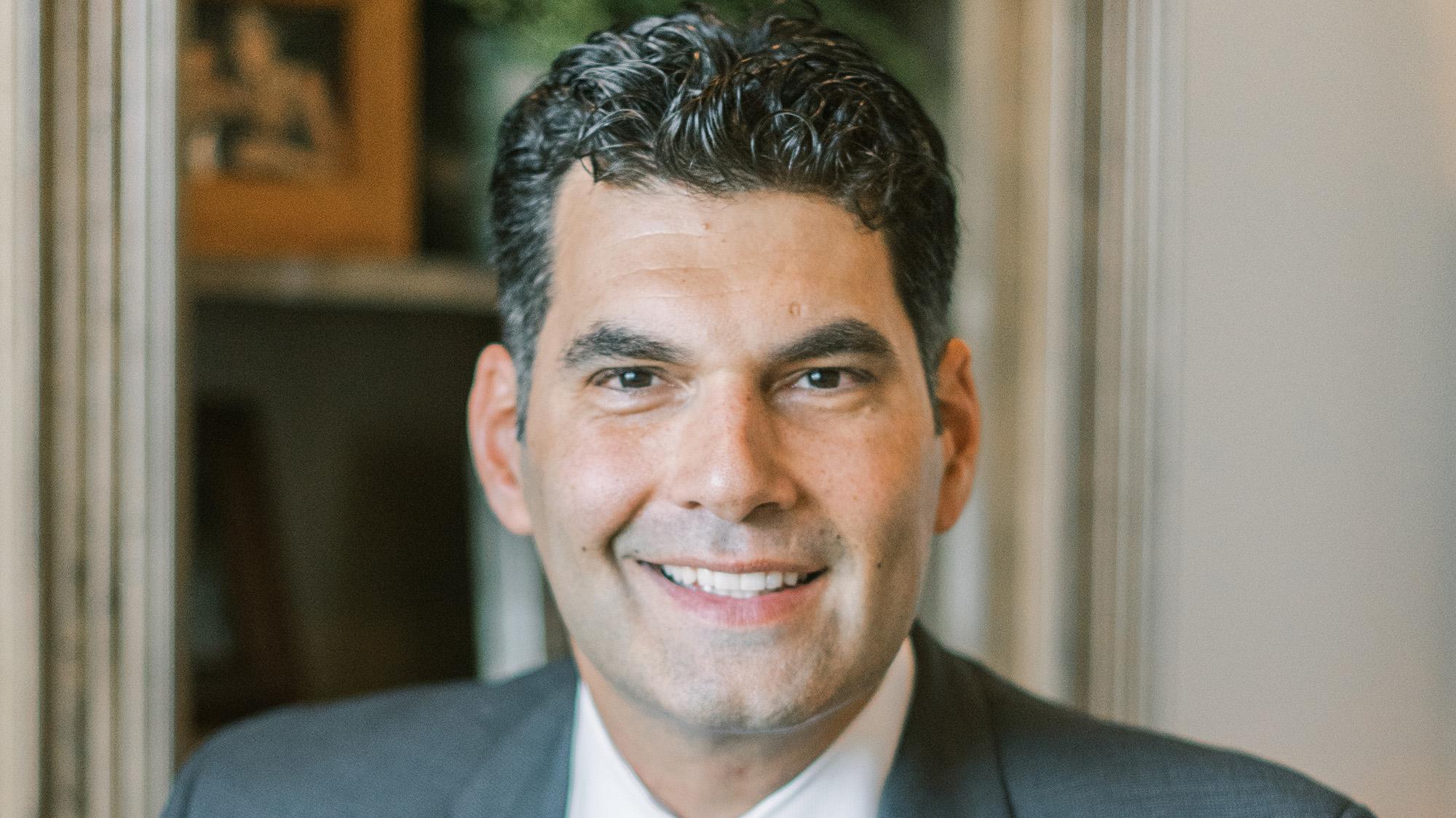 According to a release, he plans to “emphasize the importance of protecting citizens from the government and fighting for states' rights.” He also plans to protect the border.

“As attorney general I will enforce Arizona’s laws and tackle the crisis at the border; I will support our law enforcement in their fight back against the coyotes and cartels while challenging the Biden/Harris administration’s anti-Arizona policies in the courtroom," Glassman said in a release. 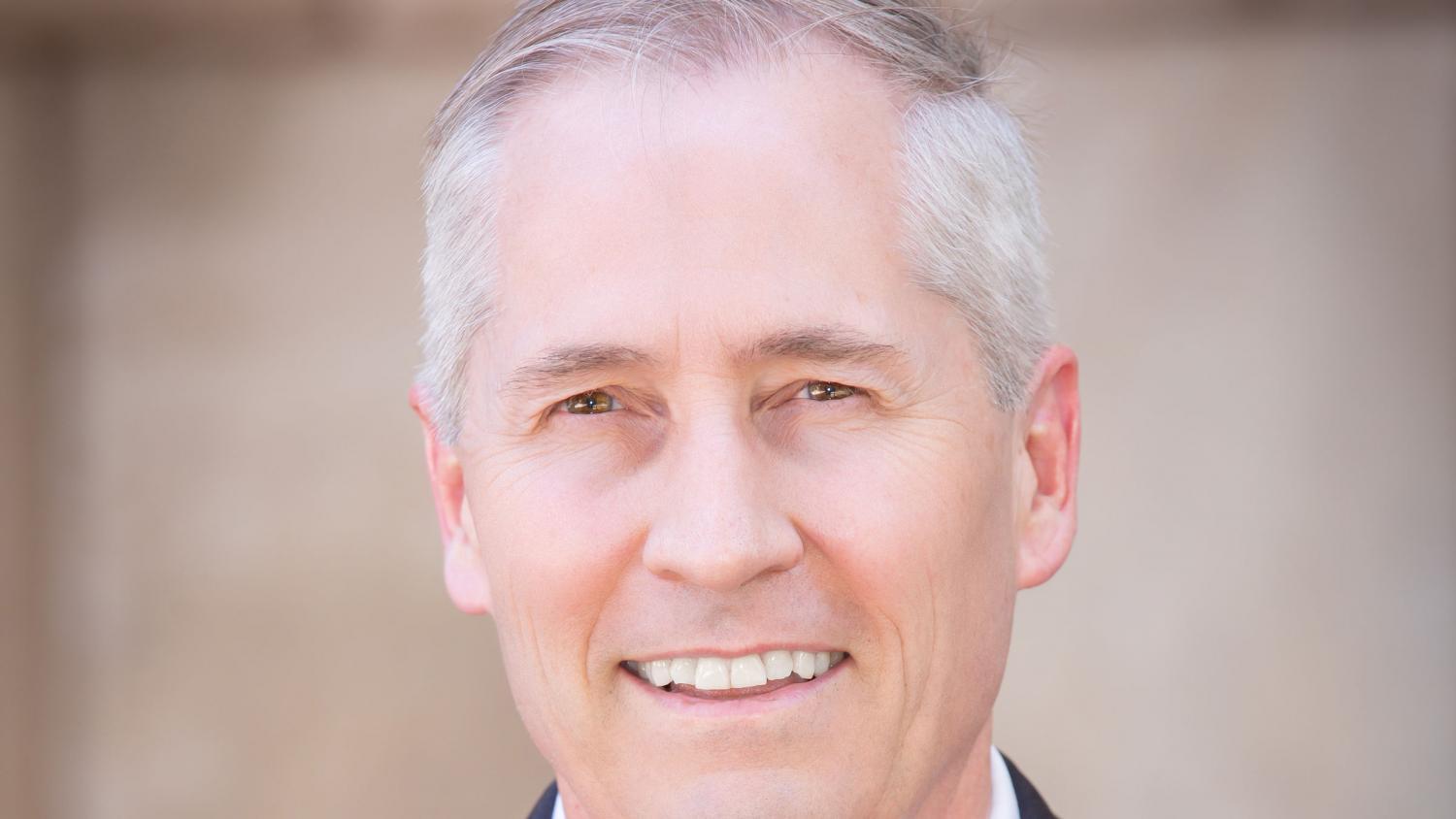 At the end of March 2021, Gould retired from the state Supreme Court specifically to run for the AG's office.

"By no means was this an easy decision, but it shows my commitment to fight for the rights and liberties of all Arizonans," Gould said in a tweet. 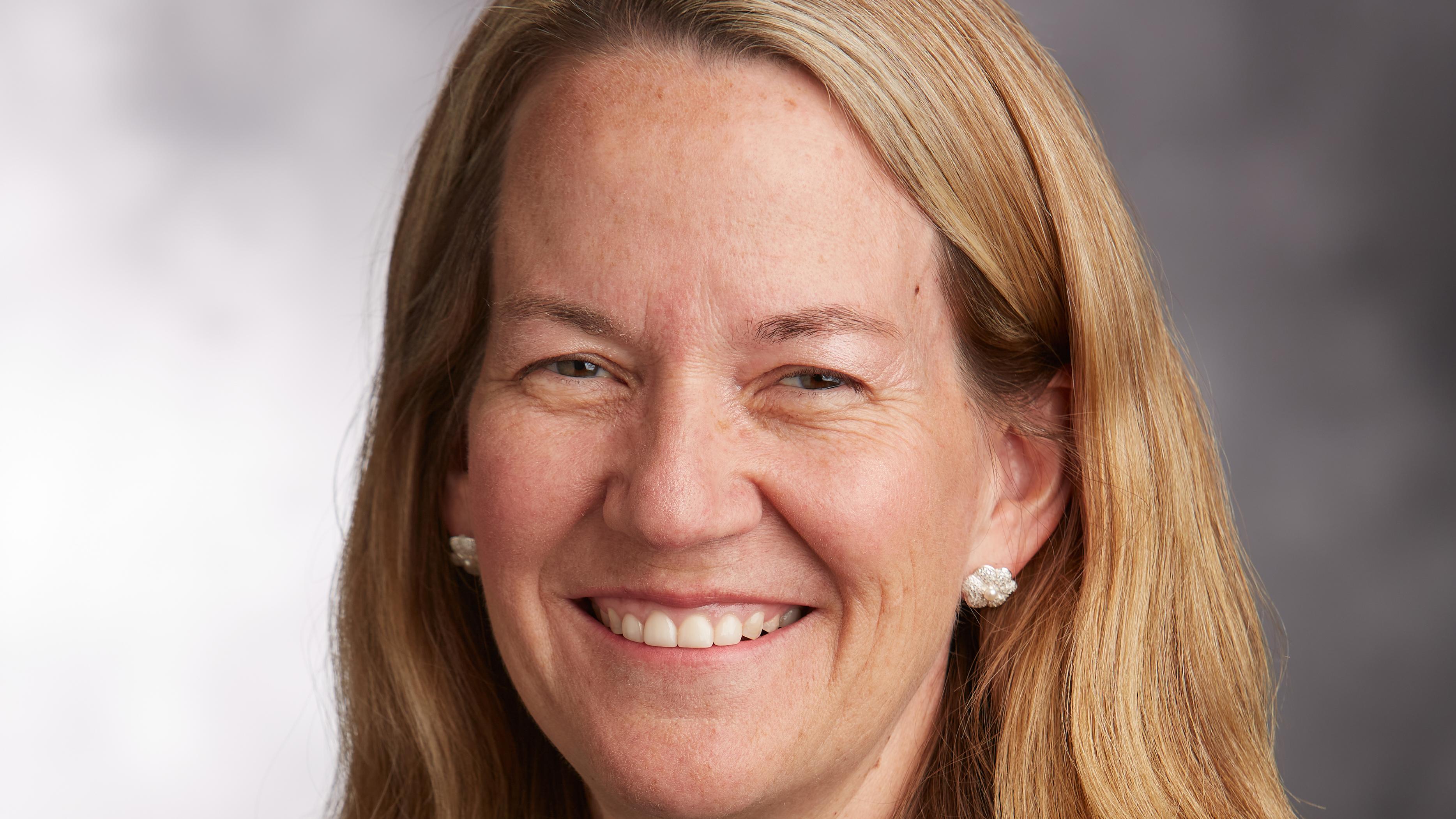 Mayes served on the Corporation Commission from 2003 to 2010. Mayes is a former Republican who registered as a Democrat during the Trump administration.

In her announcement, she said her priorities are fighting consumer fraud, protecting public education, and preserving the state’s natural resources.

“There are big companies, politicians, and government agencies that get out of line and mistreat people,” Mayes said in a press release. “The Attorney General’s main job is to use the law to protect you and your family from bad actors."

"For too long, the Attorney General's Office hasn't been doing its No. 1 job, and that's fighting for the people of Arizona," Rodriguez said in a campaign launch video. 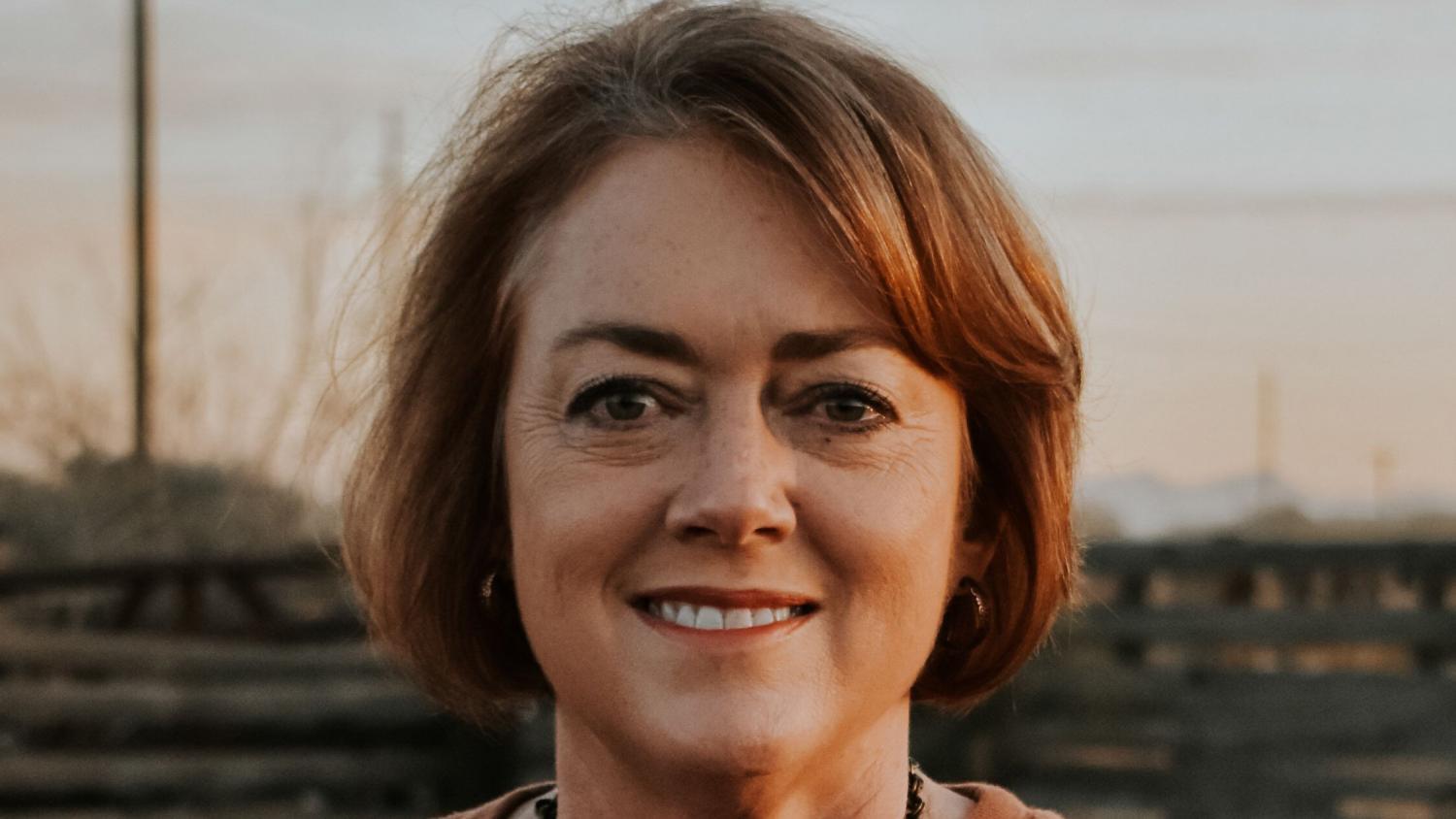 "I’m running for Attorney General because I’ve never seen anything as dangerous as what AZ is facing. We need an AG who will hold the line and protect Arizonans from DC’s dangerous socialist policies," Shedd said in a tweet.