The transfers from Nellis are intended to allow the Air Force to assign F-35A Lightning II and F-22 Raptor fighters to the Nevada base for testing and training while locating more rescue units together at Davis-Monthan, according to Air Force statements. 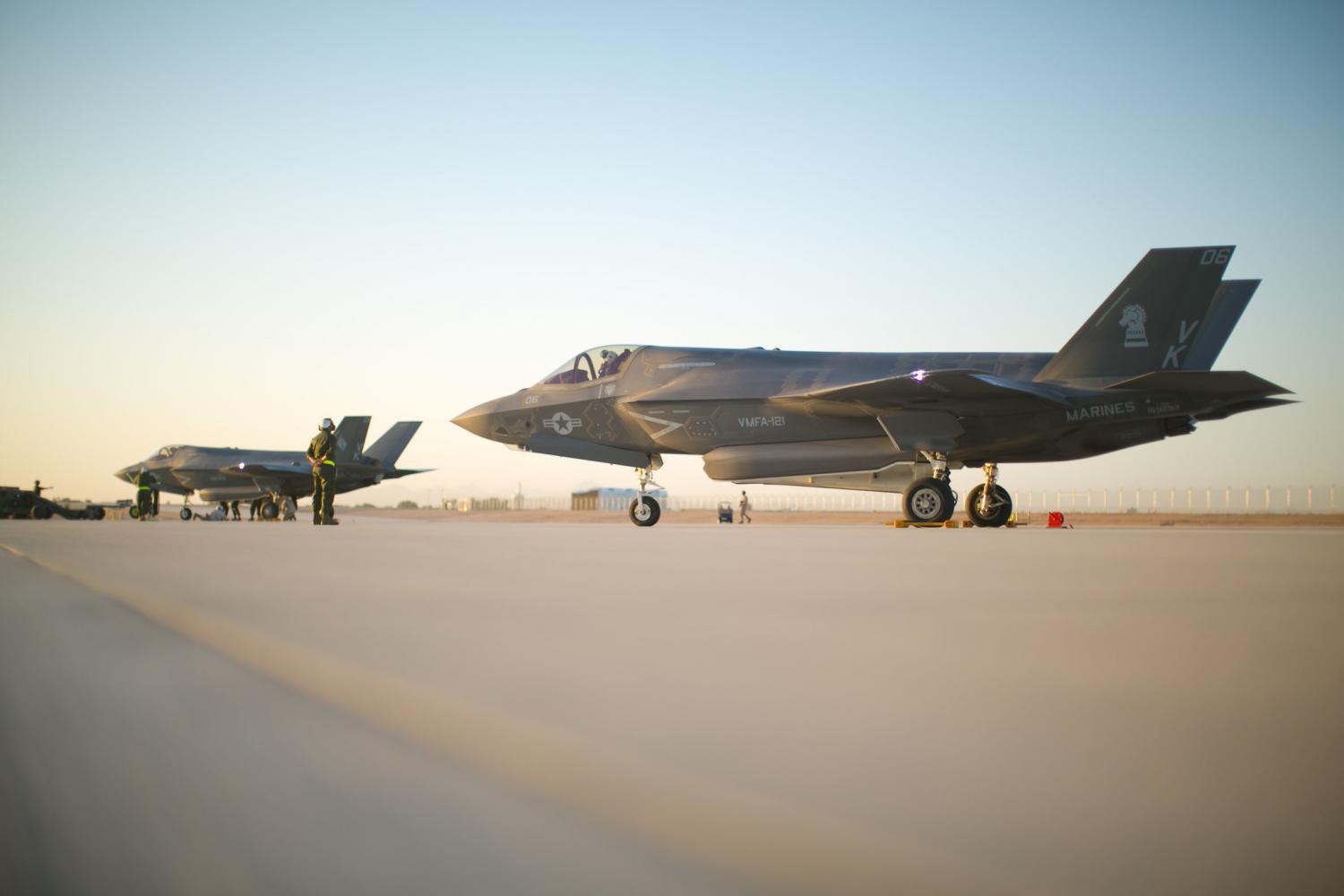 The first phase of the proposed plan is contingent on congressional approval of retirement of 42 A-10s, including 35 at Davis-Monthan, an Air Force statement said.

The Air Force said it will conduct a required environmental analysis before the moves are made and that it plans to modernize 218 of its current fleet of 281-combat-capable A-10s.

The Air Force in 2019 awarded a contract for the purchase of new wings for 218 A-10s. With avionic modernizations, the aircraft will be able to fly well into the 2030s, the Air Force said.