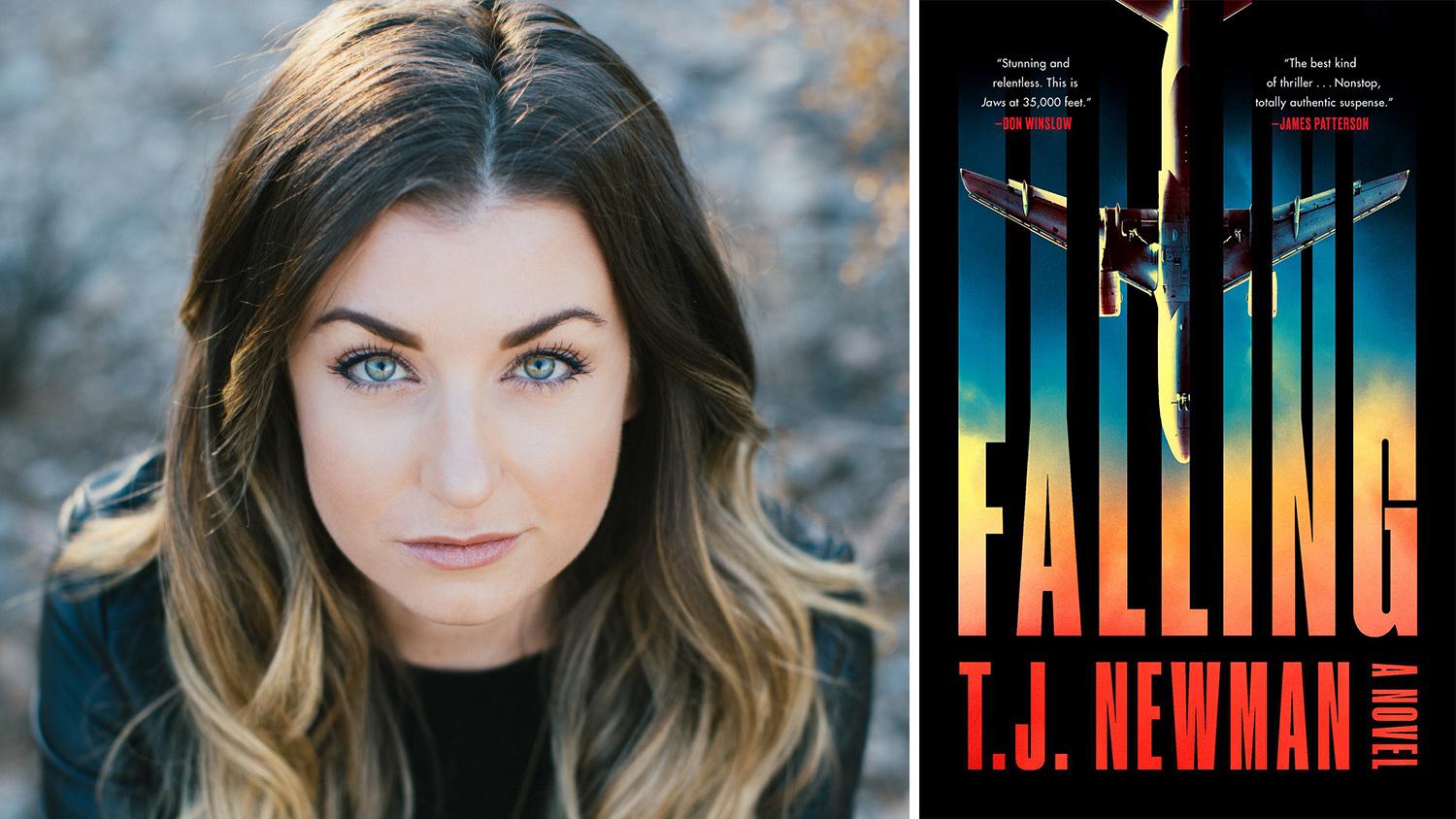 It sparked the idea for a nail-biting thriller, which she wrote in between serving cocktails and soft drinks on flights across the country. Her manuscript was rejected dozens of times before it was finally picked up. And now her book, "Falling," is being released by Simon & Schuster and has been optioned by Universal for a movie deal.

Newman is a Phoenix native who used to work at Changing Hands bookstore, the same place she’s about to hold her first book signing July 5.

The Show spoke with her to learn about the book and her story.