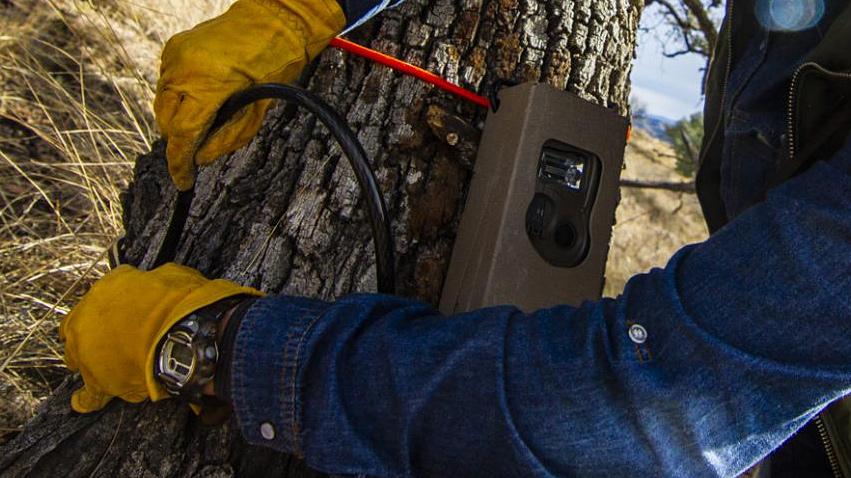 The Arizona Game and Fish Commission unanimously approved a ban on trail cameras, used to take pictures and videos to aid hunting.

The commission ruled that the cameras breach the Fair Chase Doctrine.

The doctrine states that prey animals should have a chance to get away, and that hunters should rely solely on skill rather than technology.

Under the prohibition, cameras can no longer be placed at or near watering holes and other locations to help hunters locate wildlife. The cameras are often triggered by motion and store pictures or videos to be viewed later.

The ban wouldn’t affect cameras used for non-hunting purposes, such as wildlife viewing or property protection.

The commission hopes to implement the ban as early as January 2022.