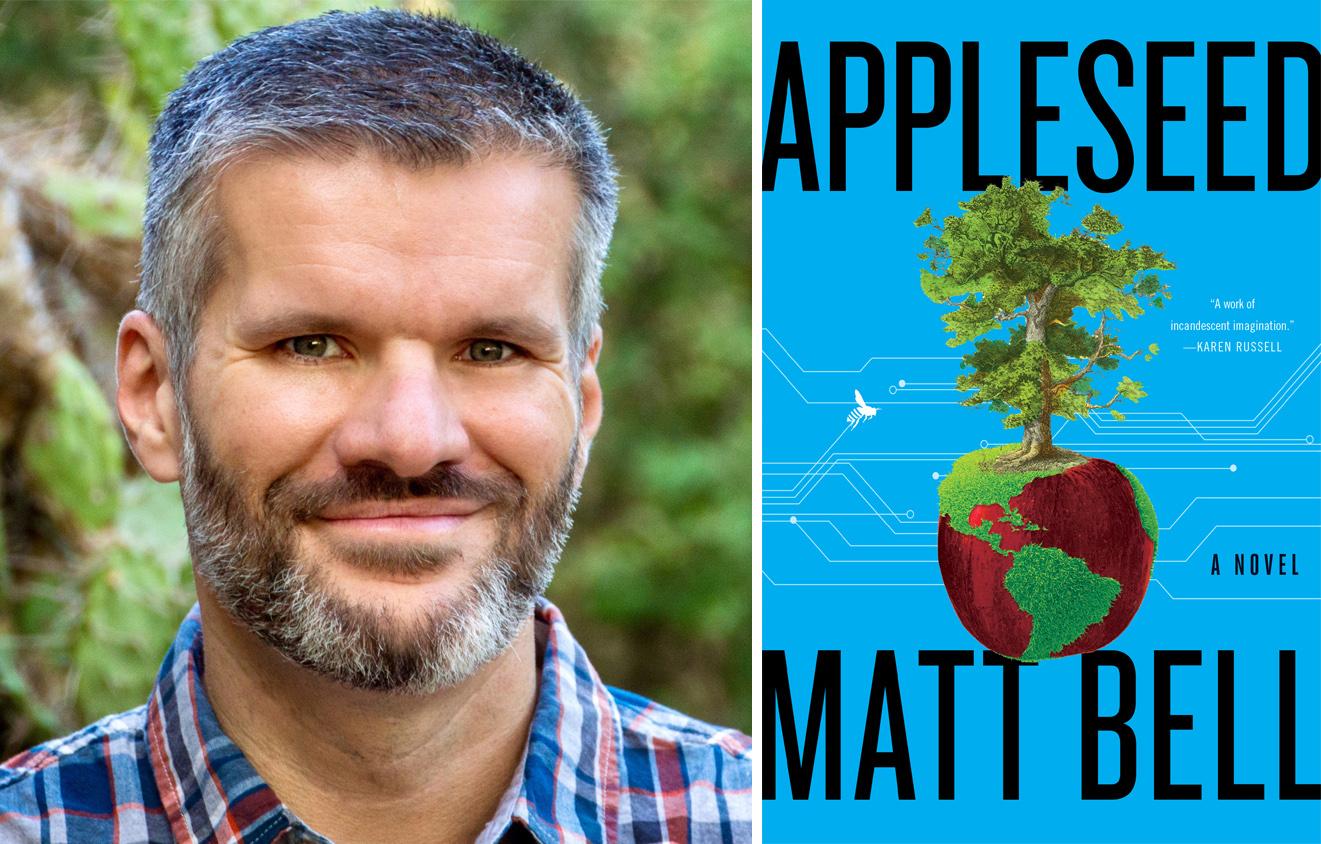 Arizona State University English professor Matt Bell is about to release a new novel that is genre-hopping, hugely ambitious and critically acclaimed.

“Appleseed” is an epic, speculative, environmental novel that takes place across three story lines over 1,000 years.

It begins in the late 18th century with a mythological retelling of the story of Johnny Appleseed. Then, it jumps to the near future when there’s been a climate-change driven political collapse.

The novel is capped with the story of a lonely, sentient being living 700 years in the future on a now ice-covered North America.

It’s being called audacious, pulse-pounding and the first of its kind.

The Show spoke with Bell to learn more about his inspiration.