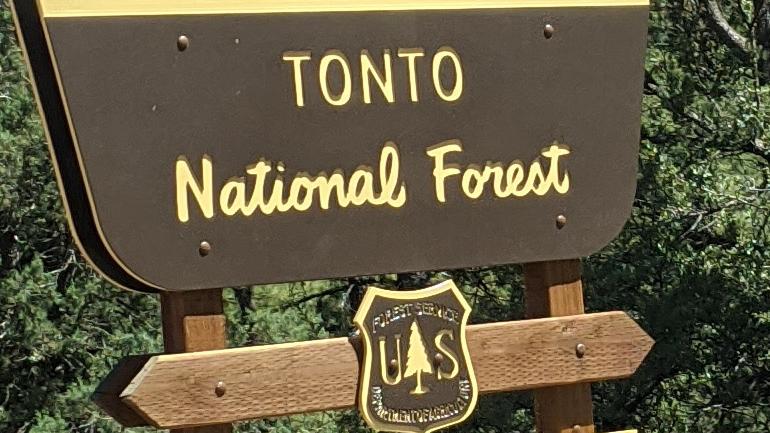 Kaibab National Forest officials on Tuesday reopened most of the forest in northern Arizona to public entry as recent rain and cooler temperatures reduced the threat of severe wildfire activity.

However, Bill Williams Mountain near Williams remained closed to the public and fire restrictions remained in effect across the forest because the persistent drought in the region meant that fire danger remains high, officials said in a statement.

The Kaibab National Forest includes sections near Williams and north of the Grand Canyon.

The Coconino National Forest includes the San Francisco Peaks overlooking Flagstaff plus areas south and southeast of the city.

Set to reopen Wednesday morning with fire restrictions is the Apache-Sitgreaves National Forests near Springerville and the 2.8 million acre Tonto National Forest which stretches from Phoenix to northern Arizona.

Officials say a large portion of the Apache-Sitgreaves has recently received cooler temperatures and enough rain that has reduced the risk of severe fire behavior.

The forest closed June 24 to reduce the risk to public safety due to extreme fire danger and historically dry conditions.

Tonto officials said the forest received nearly 2 inches of rain across a majority of the acreage last week.

Susan Blake is the Public Affairs Officer for the Tonto National Forest. She joined The Show to explain what led to the decision for the forest to end the closure.