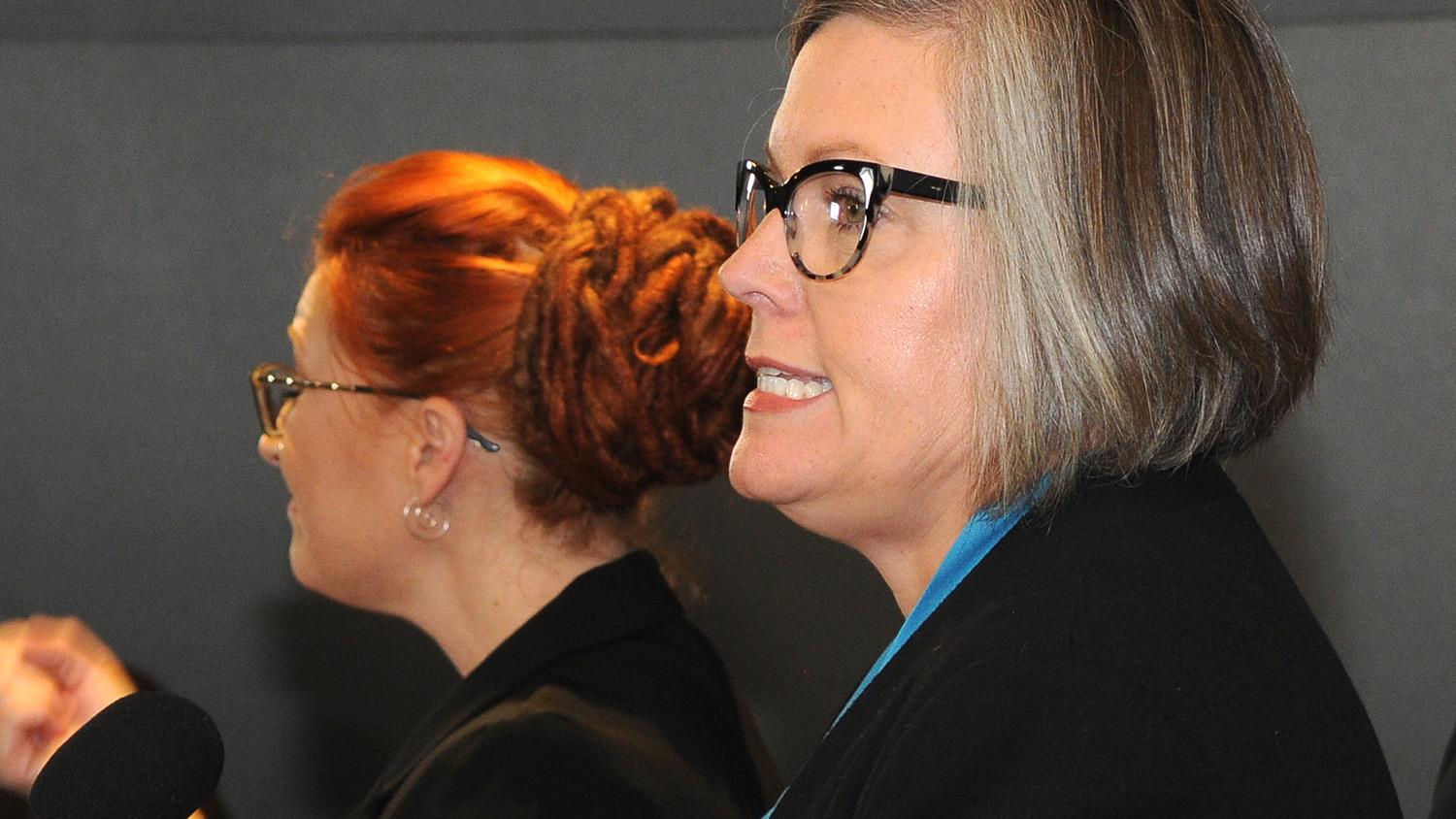 Arizona's secretary of state on Wednesday asked the state attorney general to investigate whether former President Donald Trump and his allies broke the law in their efforts to pressure Maricopa County officials after the 2020 election.

Secretary of State Katie Hobbs, a Democrat, suggested in a letter to Attorney General Mark Brnovich, a Republican, that overtures by the former president, attorneys Rudy Giuliani and Sidney Powell, and Arizona Republican Party Chairwoman Kelli Ward may have violated laws against election interference.

Trump twice called Clint Hickman, who was then the Republican chairman of the Maricopa County Board of Supervisors, in the days before Congress certified President Joe Biden's victory, the Arizona Republic reported last week. Giuliani also called Republican supervisors. Ward texted them aggressively, at one point telling Hickman, “We need you to stop the counting," according to public records.

“I urge you to take action not only to seek justice in this instance, but to deter future attempts to interfere with the integrity of our elections," Hobbs wrote to Brnovich.

A spokesman for Brnovich, Ryan Anderson, did not immediately respond to requests for comment.

Hobbs and Brnovich have a fraught history with election law enforcement. Hobbs quietly filed complaints against Brnovich and several lawyers in his office with the Arizona State Bar alleging they failed to accurately represent her in election cases.

The Republican-controlled Legislature later stripped Hobbs of her power to represent the state in election cases, temporarily transferring it to Brnovich until both officials leave office in 2023.

Hobbs has gained a national profile by standing up for the accuracy of Arizona's 2020 elections. She's now running for governor. Brnovich is running for U.S. Senate and has been publicly criticized by Trump, who says he hasn't done enough to support Trump's efforts to overturn or cast doubt on Biden's victory.