Why Reopening The Southern Border Could Be A Political Firestorm For Biden, Democrats 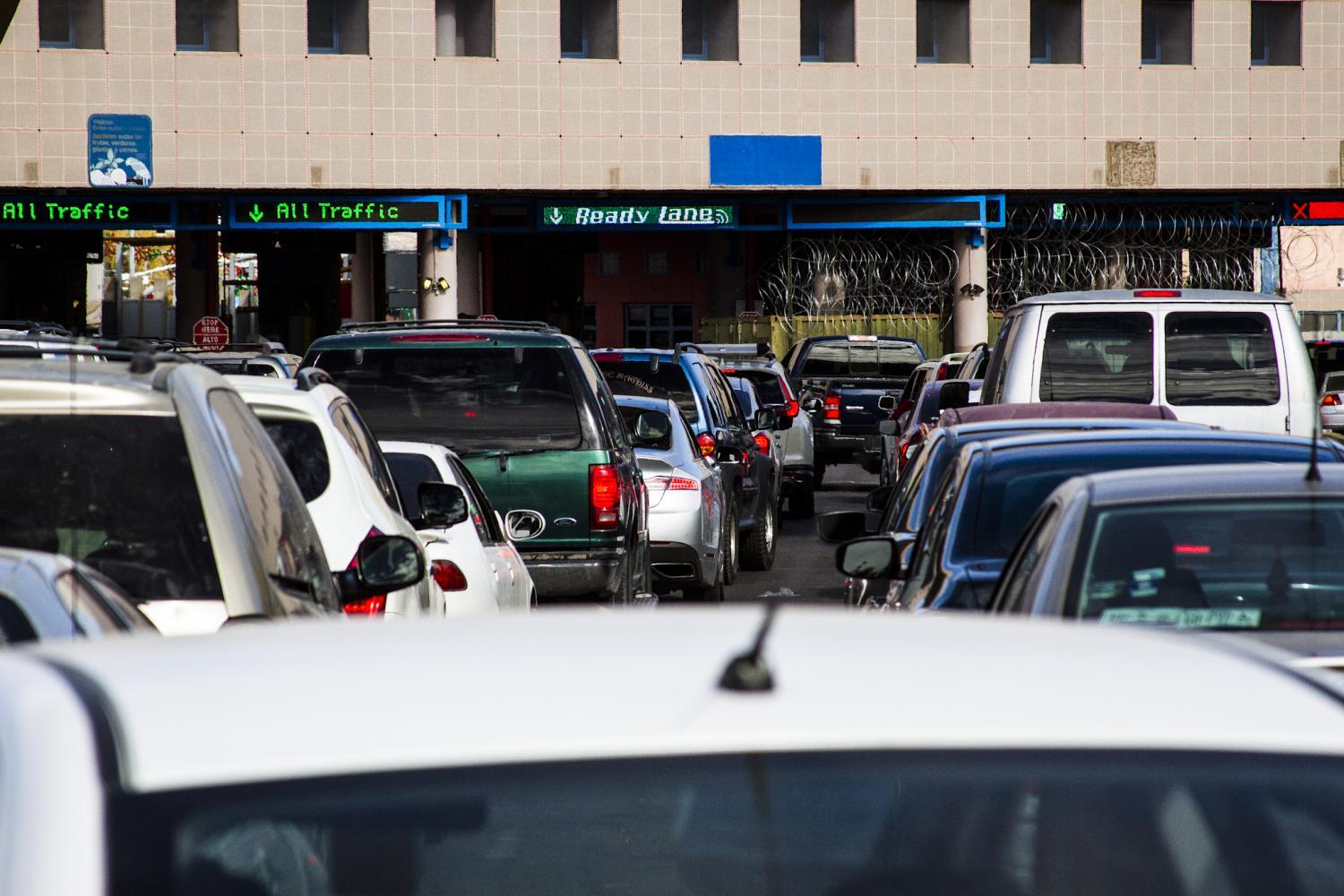 Murphy Woodhouse/KJZZ
Motorists wait to cross at the Dennis DeConcini Port of Entry in Nogales, Sonora, in February 2019. Since the U.S. implemented restrictions at the border on March, 20, 2020, fewer people have been crossing.

The Biden administration is in the midst of deciding when to reopen the Southern border for nonessential travel, which has been off-limits thanks to the Trump administration’s invoking of Title 42 near the beginning of the pandemic in the spring of 2020.

The move has affected both the U.S.-Mexico and U.S.-Canada borders, with the former administration saying it was applying the rule to prevent a health crisis.

Anita Kumar of Politico has written about what the Biden administration is considering when it comes to Title 42 — and how many Democrats in Washington, D.C. are concerned about the reopening of the borders becoming a political issue in the ramp-up to the 2022 election.

The Show spoke with Kumar to learn about her findings.