Sonora To Host U23 Baseball World Championships This Fall 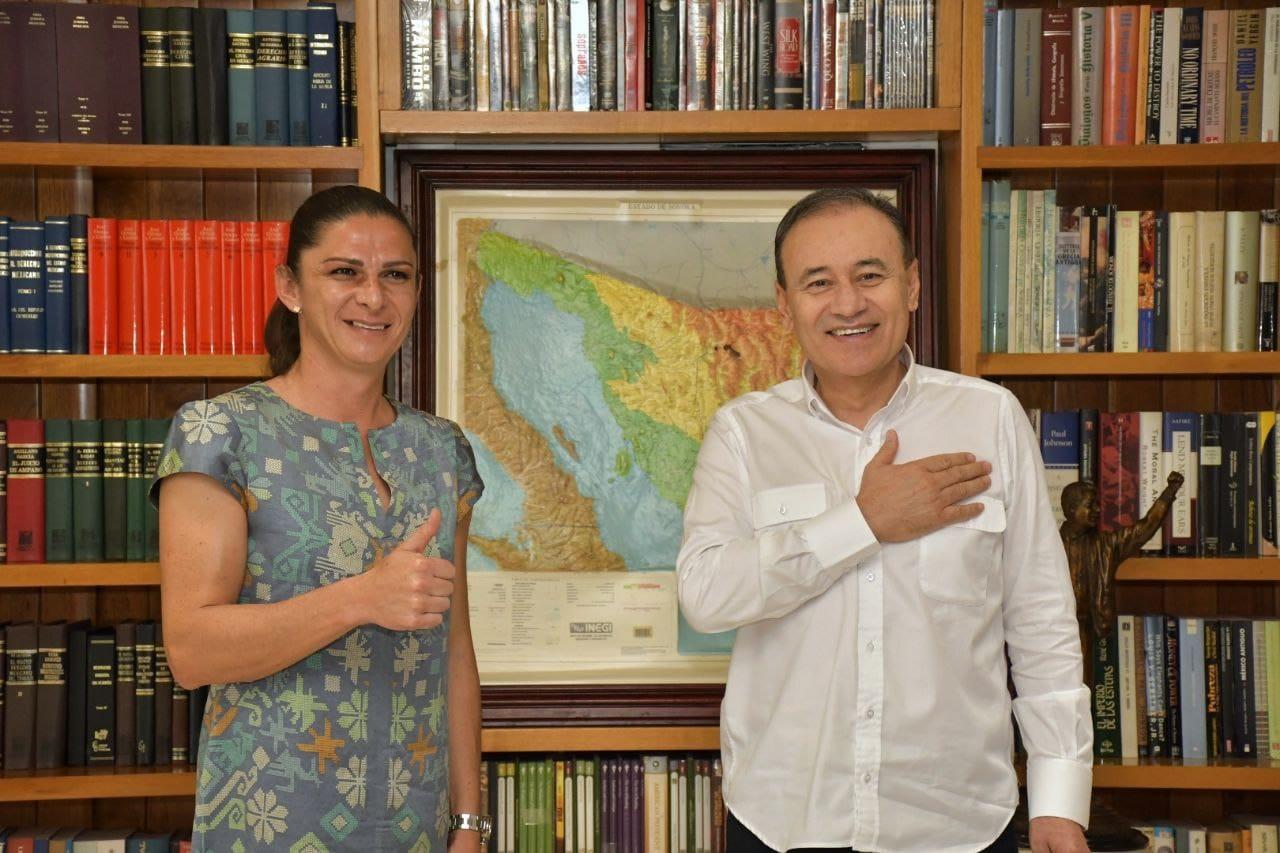 Neighboring Sonora, Mexico, is set to host the U23 Baseball World Cup this fall despite rising coronavirus cases in the state.

Sonora has been chosen to host the event this fall with 50 games in Hermosillo and Ciudad Obregon.

The two-week tournament begins Sept. 24 and includes 12 teams from around the world. All players must be 23 or younger.

"The state of Sonora has extraordinary potential in sports, and (the) Sonoran people have very particular aptitudes to excel in many branches of sport," said Sonoran Gov.-elect Alfonso Durazo when made the announcement with the director of Mexico's National Sports Commission (Conade) Ana Gabriela Guevara Espinoza.

He said the event as an opportunity for the state to become a world-class sports venue.

Mexico is the defending U23 world cup champion after winning in Colombia in 2018 — the country’s first-ever official baseball world title.

The championship was postponed last year because of the coronavirus. In Sonora, cases have been on the rise again for over a month.