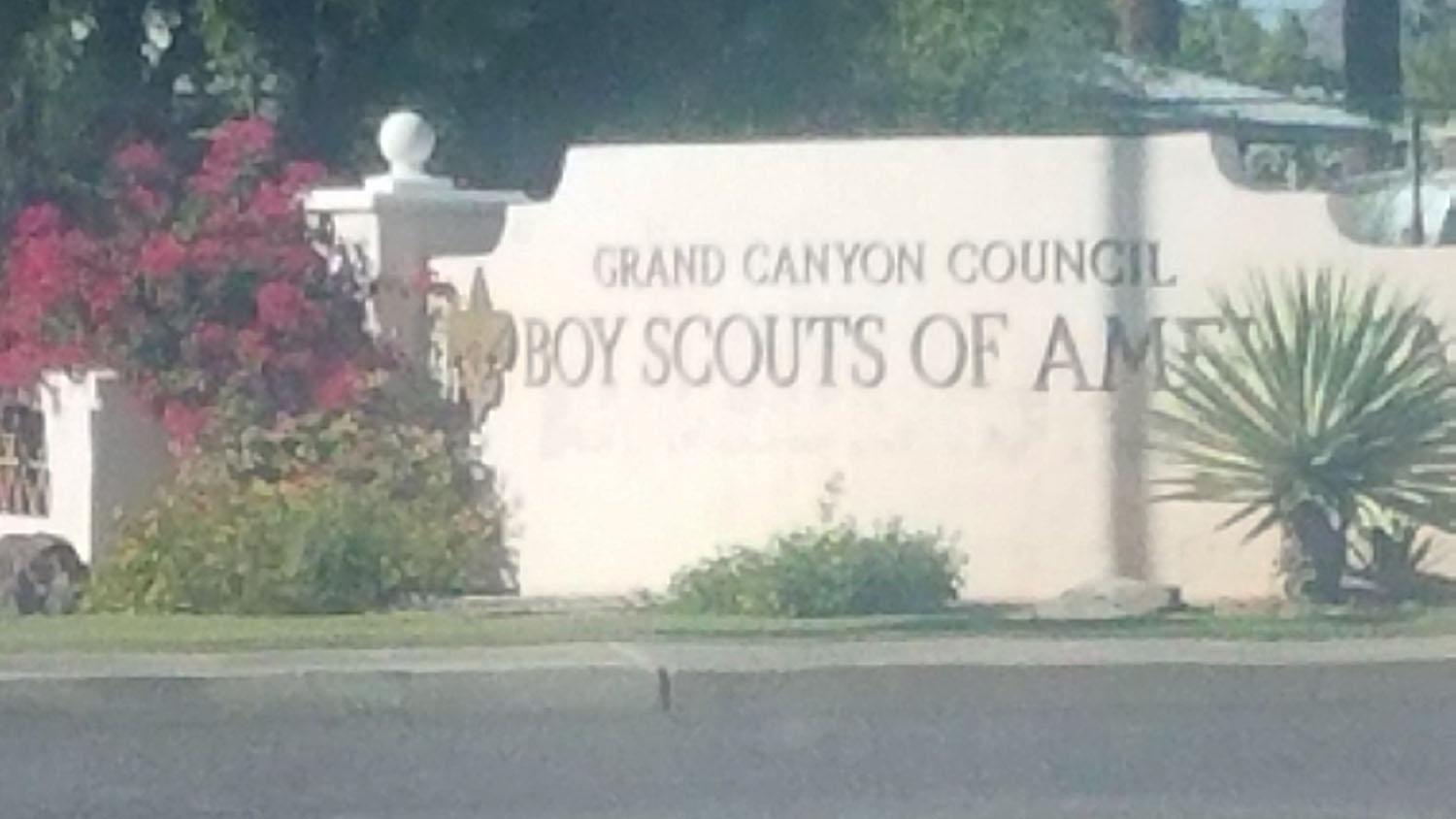 A Boy Scout council that serves most of Arizona plans to sell its main summer camp near Payson and part of a Phoenix facility to help the national organization settle claims by thousands of victims of child sex abuse.

The Phoenix-based Grand Canyon Council said it will sell Camp Geronimo and 10 acres of Heard Scout Pueblo and shift its summer camp operations to Camp Raymond near Flagstaff.

“This option leverages the high net value of Camp Geronimo and the rising real estate values in Arizona against our program needs; we will retain the most-used portion of the Heard while giving up the portion under-utilized by us yet highly valued to others," the council said Wednesday on its website.

The council said it must contribute just over $7 million toward the settlement and reviewed its options carefully. “The process has been difficult and at times emotional, as everyone has strong ties to our various camps, and each is loved for its own special characteristics."