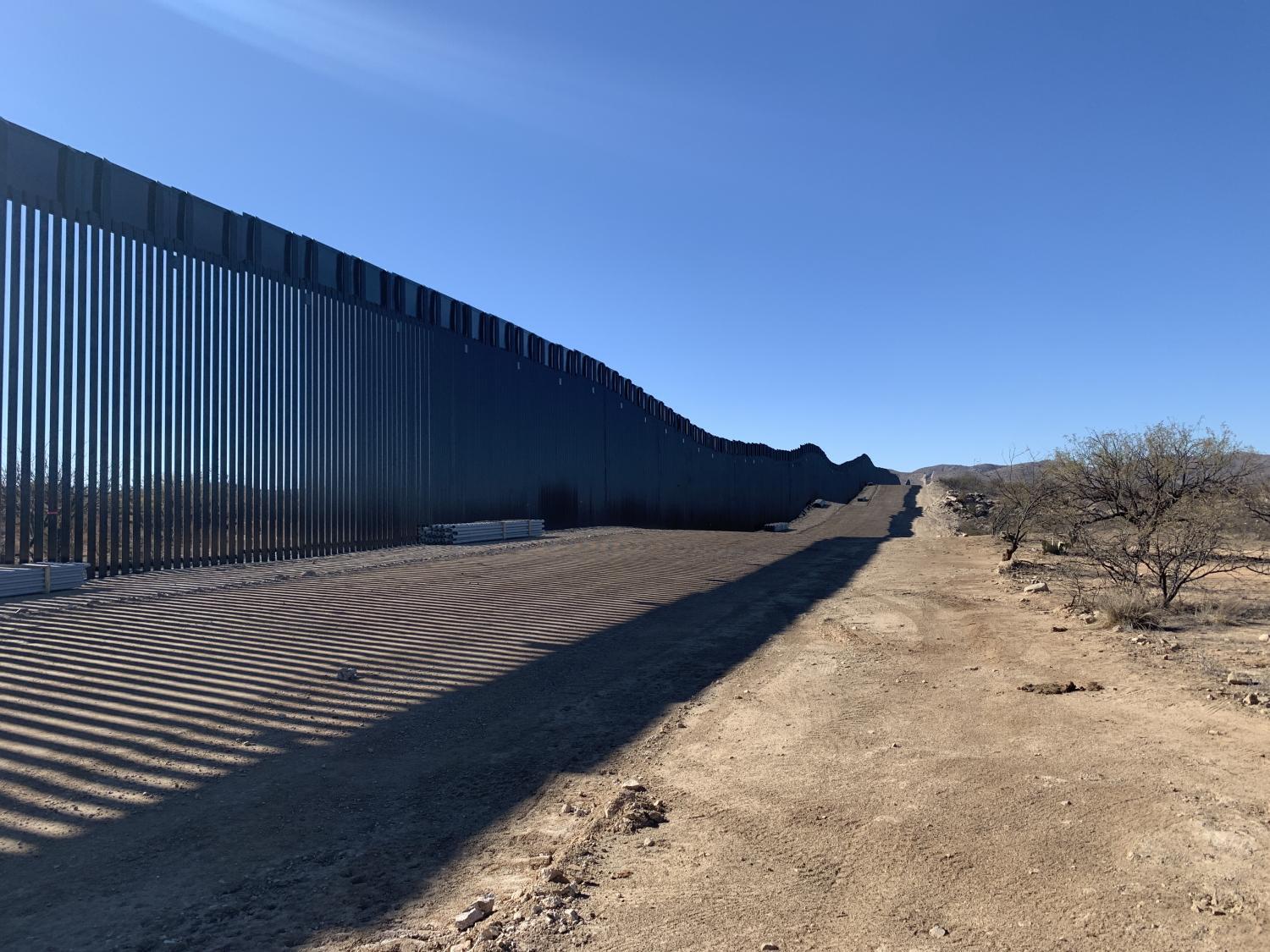 Earlier this month, South Dakota’s governor announced 125 National Guard troops would be deployed to Arizona and Texas’ southern border with Mexico to assist with what she called “the national security crisis at our southern border.” They will be joining 50 South Dakota guard troops that have already been deployed to the border — and paid for by a private donor to the Republican Party.

In recent weeks, states including Arkansas, Florida and Wisconsin have initiated guard deployments to the southern border.

In addition to National Guard troops, states have been sending state police personnel and homeland security staff to the border as well.

The Department of Defense has been largely silent about these deployments, and immigration rights advocates are concerned about the accountability of these troops as well as South Dakota-related circumstances.

Steve Beynon covers National Guard activity for Military.com. The Show spoke with him to learn about the situation.