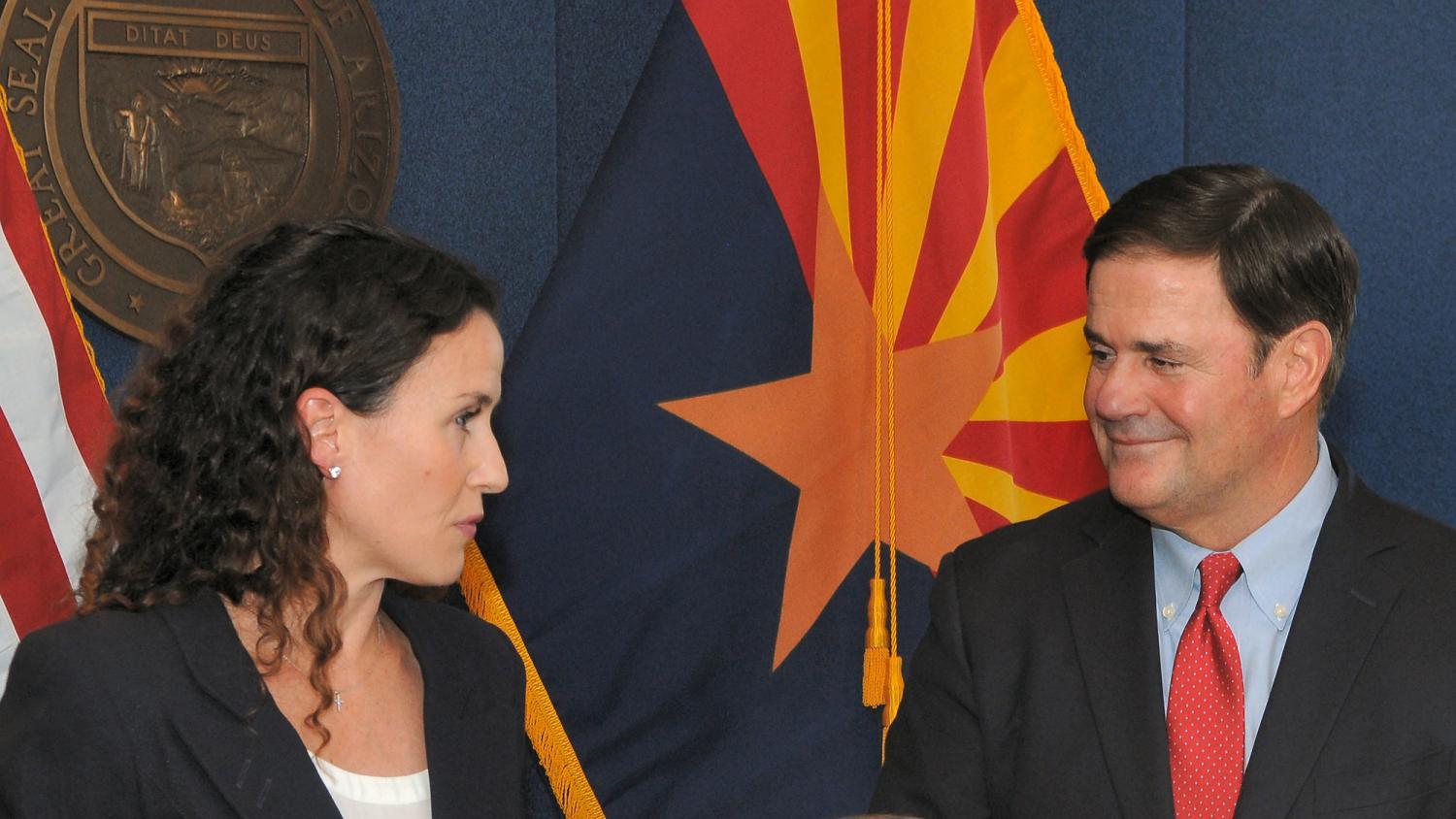 She replaces another Ducey appointee, Andrew Gould, who had stepped down to run for Attorney General.

King is the sixth justice Ducey has appointed to the Supreme Court —  a record. And it’s a legacy that will outlast his administration, which will end in early January of 2023, as the governor is term-limited from running again.

The Show spoke with Weich to learn the significance of Ducey's appointments.