Lime Fire: The Latest On The Wildfire In The Northwest Corner Of Arizona 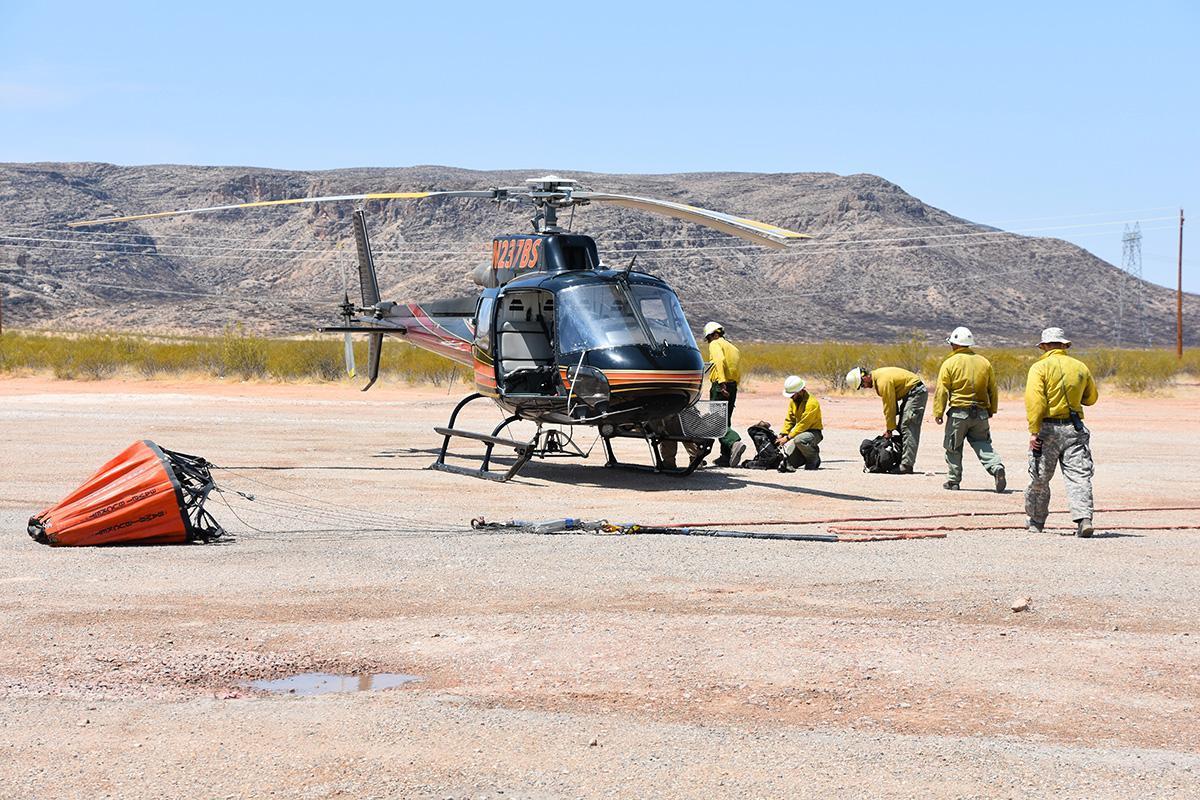 inciweb.nwcg.gov
Crews board a helicopter to fight the Lime Fire in the northwest corner of Arizona on July 12, 2021.

July 14: I-15 Reopens In Northwestern Arizona After Fire Caused Closure

LITTLEFIELD, Ariz. — A 9-mile stretch of Interstate 15 across the corner of northwestern Arizona reopened to traffic Tuesday after a 5 1/2-hour overnight closure due to a brush fire.

The Arizona Department of Transportation said the highway reopened at about 2:30 a.m. Tuesday.

Monday night a wildfire was reported in the northwest corner of Arizona near the borders with Utah and Nevada, and it grew thousands of acres overnight.

The so-called Lime Fire had burned an estimated 2,000 acres as of Tuesday morning. Officials ask the public to drive carefully if in the fire area — around mile marker 25 on Interstate 15. The fire is zero percent contained and the cause remains unknown.

In other parts of the state, the Tiger Fire near Crown King in the Prescott National Forest is 50% contained, and the Elements Fire in Mohave County is 30% contained.

EDITOR'S NOTE: New information sizes the blaze at more than 2,000 acres, smaller than previously reported. This story has been updated to reflect the I-15 closure.