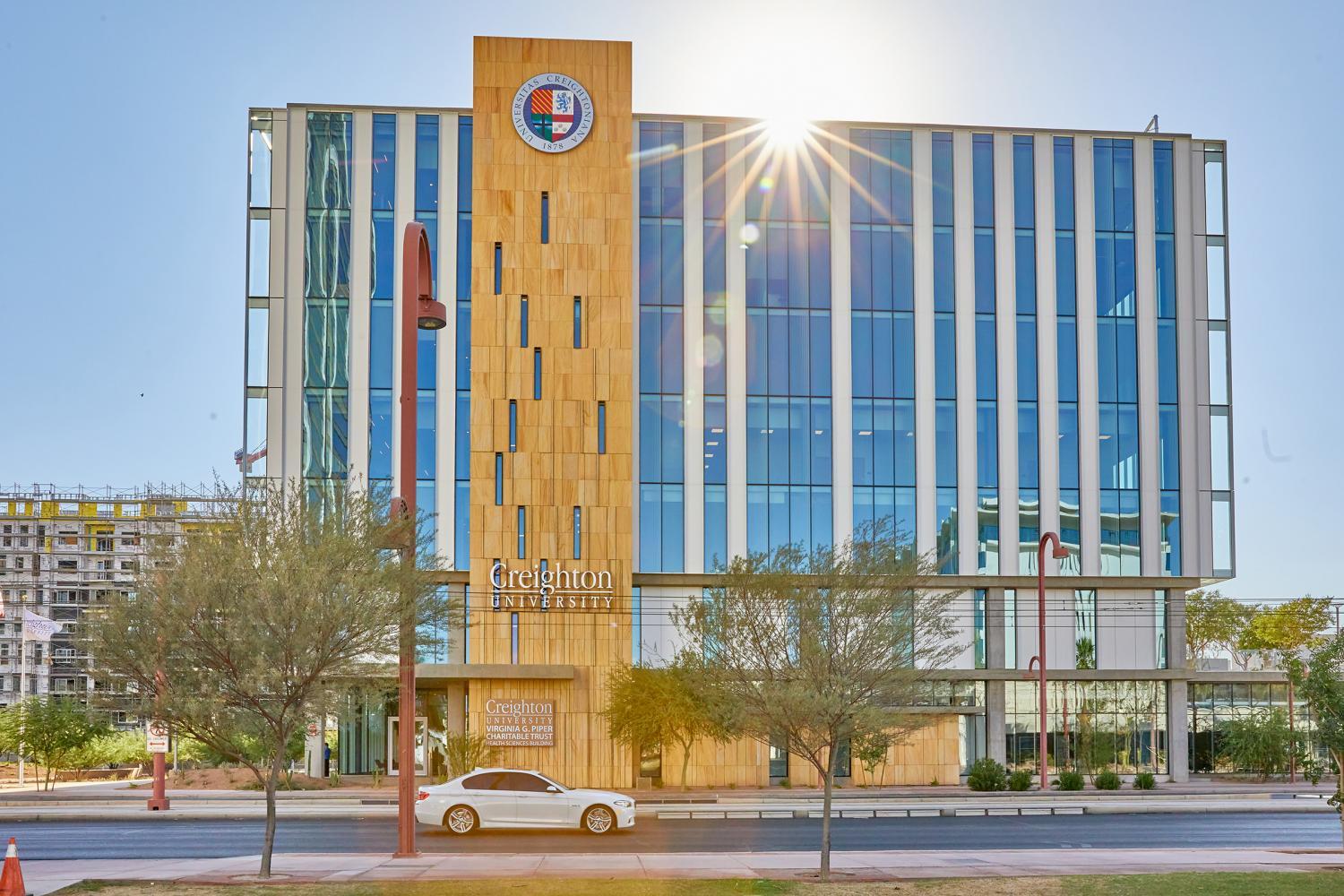 The Phoenix area will have another medical campus later this summer.

The Omaha-based university has had a presence in the Valley for more than a decade, partnering with St. Joseph’s Hospital. Once the new campus is fully up and running, officials expect Creighton to be teaching up to 900 students training to be physicians, nurses, occupational therapists, physician assistants and more.

Rev. Daniel Hendrickson is the president of Creighton University and says people in Phoenix have been asking the school to do more here over the past several years. The Show spoke with Hendrickson to learn about the school's development.