Authorities Work With Yaqui Tribe To Search For 10 Missing People 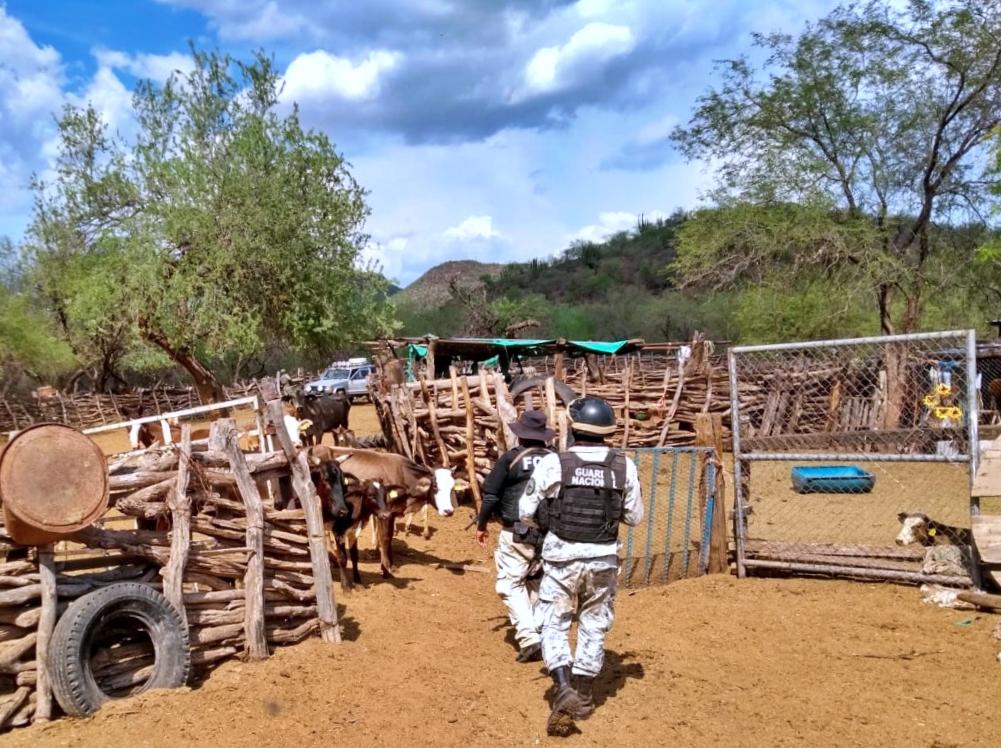 Gobierno de Sonora
State, local and federal officials work with the Yaqui traditional guard to find 10 men who went missing in the area on or around July 14, 2021.

Local, state and federal officials are working with members of the Yaqui traditional guard to search for 10 people in neighboring Sonora, Mexico, who went missing last week.

In the past week, Yaqui leaders say 15 people have gone missing from the town of Loma de Bacum. Five have since been found. But 10 men are still unaccounted for — seven of whom are Yaqui as well as three others who work in the area, officials said.

The disappearances are part of a string of murders and kidnappings in Yaqui territory this year.

Flores Maldonado believes the latest disappearances are meant to create terror in the Loma de Bacum.

Organized crime groups are prevalent in this part of the state — where murder rates have soared to record levels.

But he says many in his community are also wary of government and private interests that have a long history of dispossessing the Yaqui people of land and resources.

And tensions have been on the rise, with members of the Loma de Bacum community ejecting military forces they say were on their land without permission last week after a major drug bust at a nearby ranch.