Q&AZ: When Can Arizonans Who Failed To Pay Fines Get Their Driver's Licenses Reinstated? 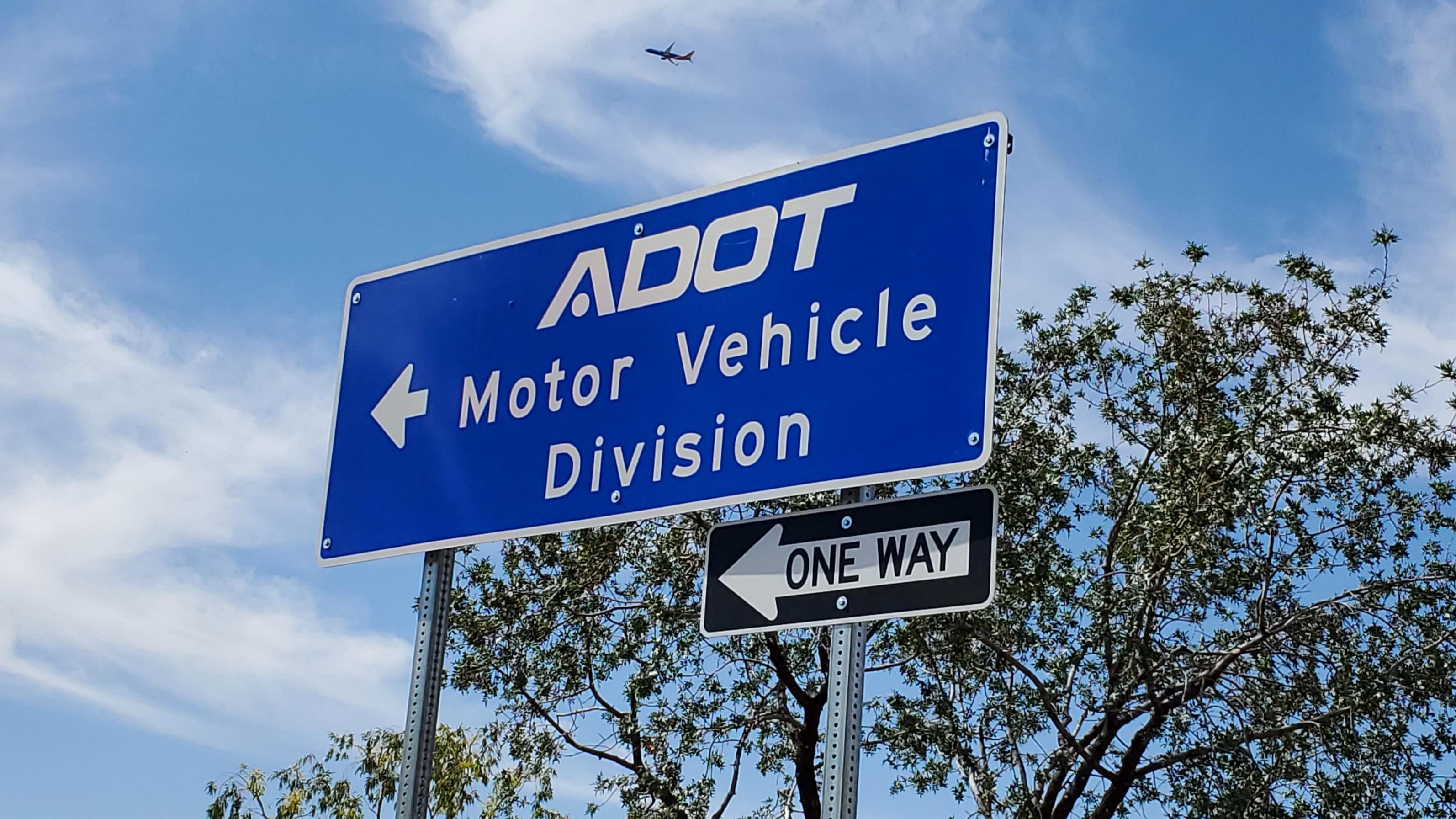 After the passage of recent legislation, a listener used KJZZ's Q&AZ project to ask when and how people can go to the MVD and get their driver’s licenses reinstated.

Sponsored by Sen. Paul Boyer (R-Glendale), the new measure was passed this year by the state Legislature and signed into law by Gov. Doug Ducey.

It ends the practice of suspending driver’s licenses over a failure to pay fines and fees assessed for civil traffic violations.

And Arizona Department of Transportation spokesperson Doug Pacey says there’s good news for those whose licenses are currently suspended, "The reinstatement will happen automatically and the customer will not have to do anything.”

The law takes effect 90 days after the legislative session so Pacey says the reinstatements will happen on Sept. 29.

According to the Governor’s Office, there are approximately 31,000 Arizona driver’s licenses suspended for failure to pay fines and fees.