What's Driving The Surge In Migrants At The U.S.-Mexico Border? 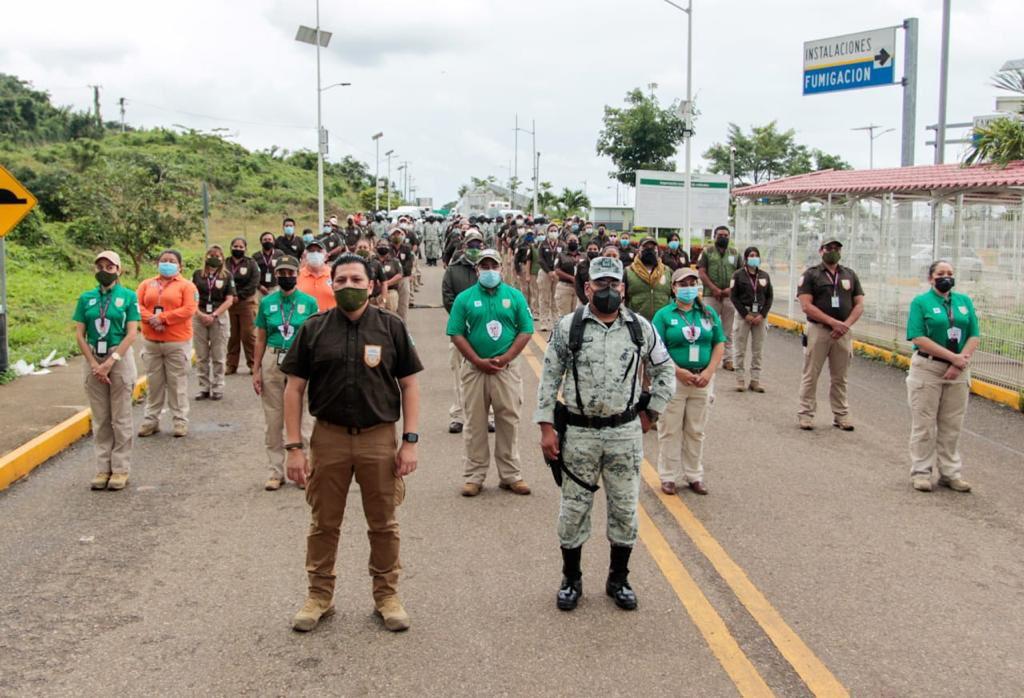 Gobierno de México
Mexican officials line up near the country's southern border in anticipation of the arrival of migrants and asylum seekers on Jan. 17, 2021.

Border Patrol agents made an estimated 210,000 apprehensions along our southern border in July. It’s a record high in migrant apprehensions — like numbers we haven't seen in two decades.

Now, the Biden administration is stepping up enforcement — implementing policies aimed at ramping up deportations and prosecutions of migrants who are crossing the border at a time of year when the journey can be deadly.

What’s driving the flow of migrants? And will the Biden administration’s attempts to stem the tide work?

The Show spoke with Doris Meissner of the Migration Policy Institute to learn about the surge.