Mexican leaders have faced sharp criticism after images showed the country’s immigration officials and National Guard crack down on migrants at its southern border in recent days. In response, the president says he will pressure the United States to invest in development projects in Central America.

Mexican President Andrés Manuel López Obrador said Thursday that the U.S. should do more to address the root causes of migration from Central America.

"Because we cannot just be detaining, holding them back. The root causes have to be addressed," he said during his morning press conference. "People don't leave their towns for pleasure, they don't abandon their families for fun. They do it out of necessity."

He said detaining migrants who are trying to reach the United States isn’t a good enough strategy. Instead he wants the U.S. to put greater effort into projects like tree planting, youth education and temporary visa programs. 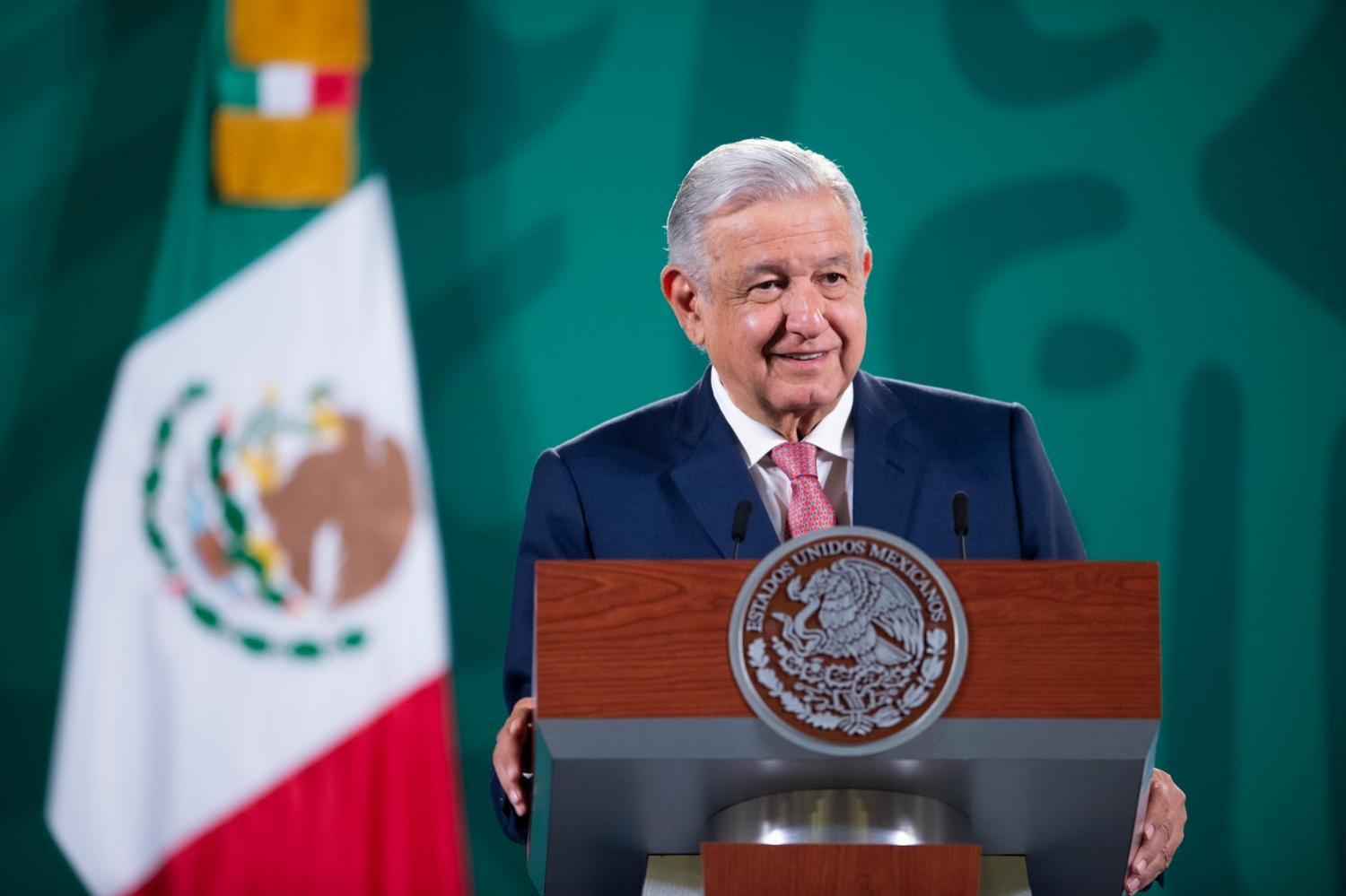 Gobierno de Mexico
Facing critique over Mexico's treatment of migrants, President Andrés Manuel López Obrador says the United States must do more to address the root causes of migration from Central America during a press conference on Sept. 2, 2021.

His remarks came in response to questions for a reporter about outcry over recent images of Mexican immigration agents and National Guard troops using force to confront Central American and Haitian migrants headed north, including women and children.

The president said his government is trying to stop migrants from taking a risky journey, where many suffer violence and abuse.

But many of those set who were trying to leave southern Mexico in recent days have been waiting for asylum hearings that are slow in coming in Mexico's overwhelmed asylum system, and were trying to make their way to Mexico City to expedite their cases.

Mexico has seen the number of people asking for asylum within its boundaries spike in recent years. Already in 2021, the country has received more asylum applications than any other year on record.