For more than 20 years, the western U.S. has been experiencing a megadrought scientists say is the second-worst in the past 1,200 years.

After the federal government declared the first water shortage on the Colorado River in August, Arizona farmers have started to plan for water cutbacks which begin next year. But one proposed solution requires that everyone cut back, with financial penalties if they don't.

Aryn Braun is the Economist’s Mountain West correspondent. In her piece, she says governments need to rethink not just the shortage — or supply — but the cost of water as well and who should pay more for it.

“When you think about water in the West, especially in terms of agricultural communities, water is often provided by city governments and utilities at a flat rate (be)cause not a lot of metering happens on farms. So pricing water accordingly would first mean understanding how much water is used. And some of that is already happening. There’s tiered pricing systems cropping up across the West. That would go a long way toward increasing conservation in the region,” she said. 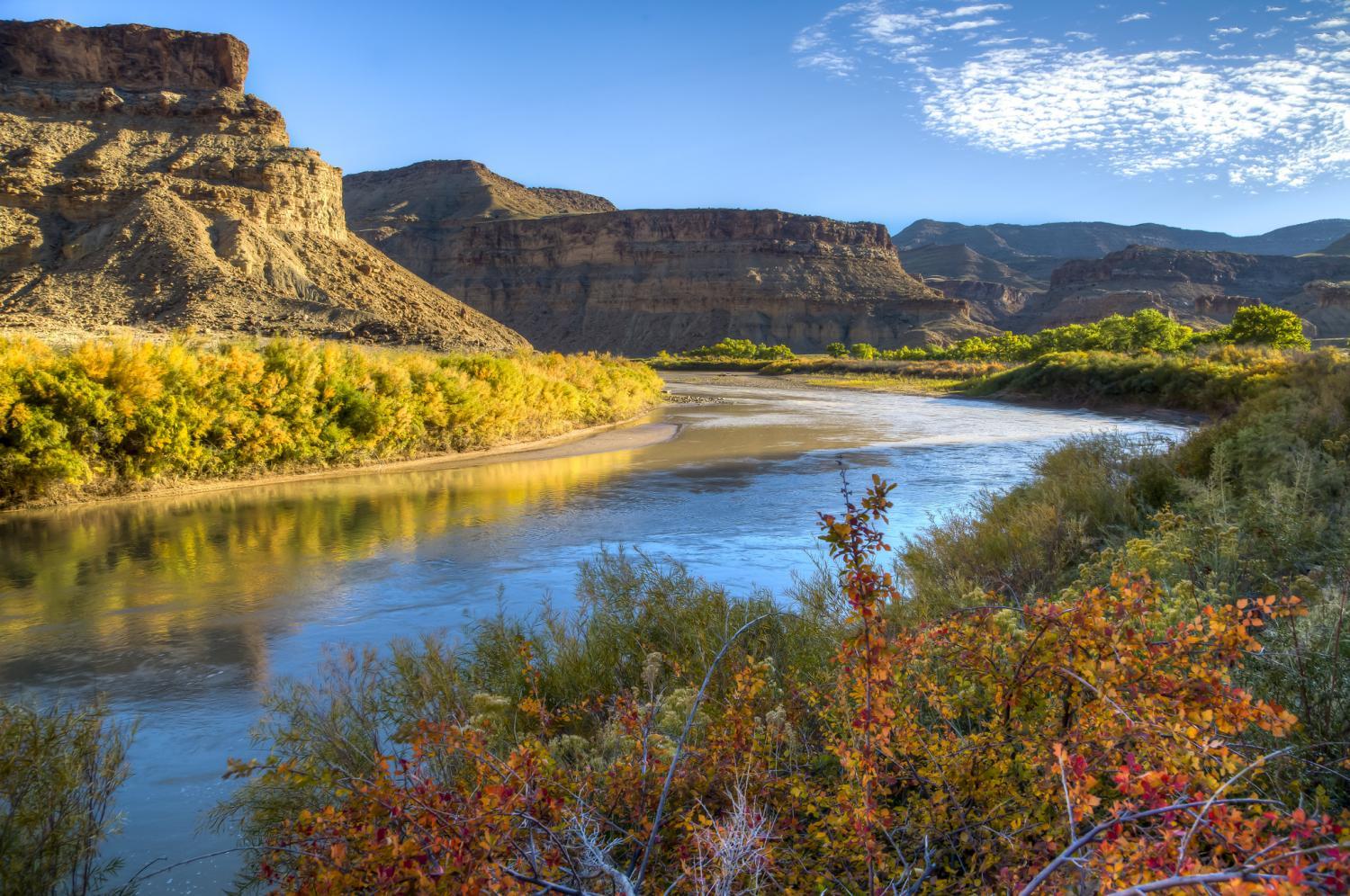 “The only incentive people have to conserve water is out of the good of their own heart. But if there’s a financial incentive, if your bills are going up because of how much water you are using, then you kind of have more of a reason to think about conservation on a daily basis,” she said.

She says there needs to be a water use system that works like "cap and trade" works for energy use — where people and cities along with farms are charged a price for water depending how much they use — and they can self monitor.

“Something as simple as opening an app on your phone and being able to see how much water you use when you’re taking a shower or when you’re washing the dishes would go a long way to help with that,” she said.

Braun says there are several ways that governments could decide to price water to incentivize conservation. Prices could be different for municipal systems and agricultural systems, for example. She also said by pricing heavy users more, costs could remain more affordable for those in rural areas or on Native American lands.

She said a water utility in Las Vegas is looking at changing its pricing structure now to adopt this concept. Regarding Arizona, she says Pinal County, where water intensive crops like alfalfa and cotton are grown, will be hit hardest first by federal cuts, so looking at municipal water pricing in Central Arizona may be a good start.