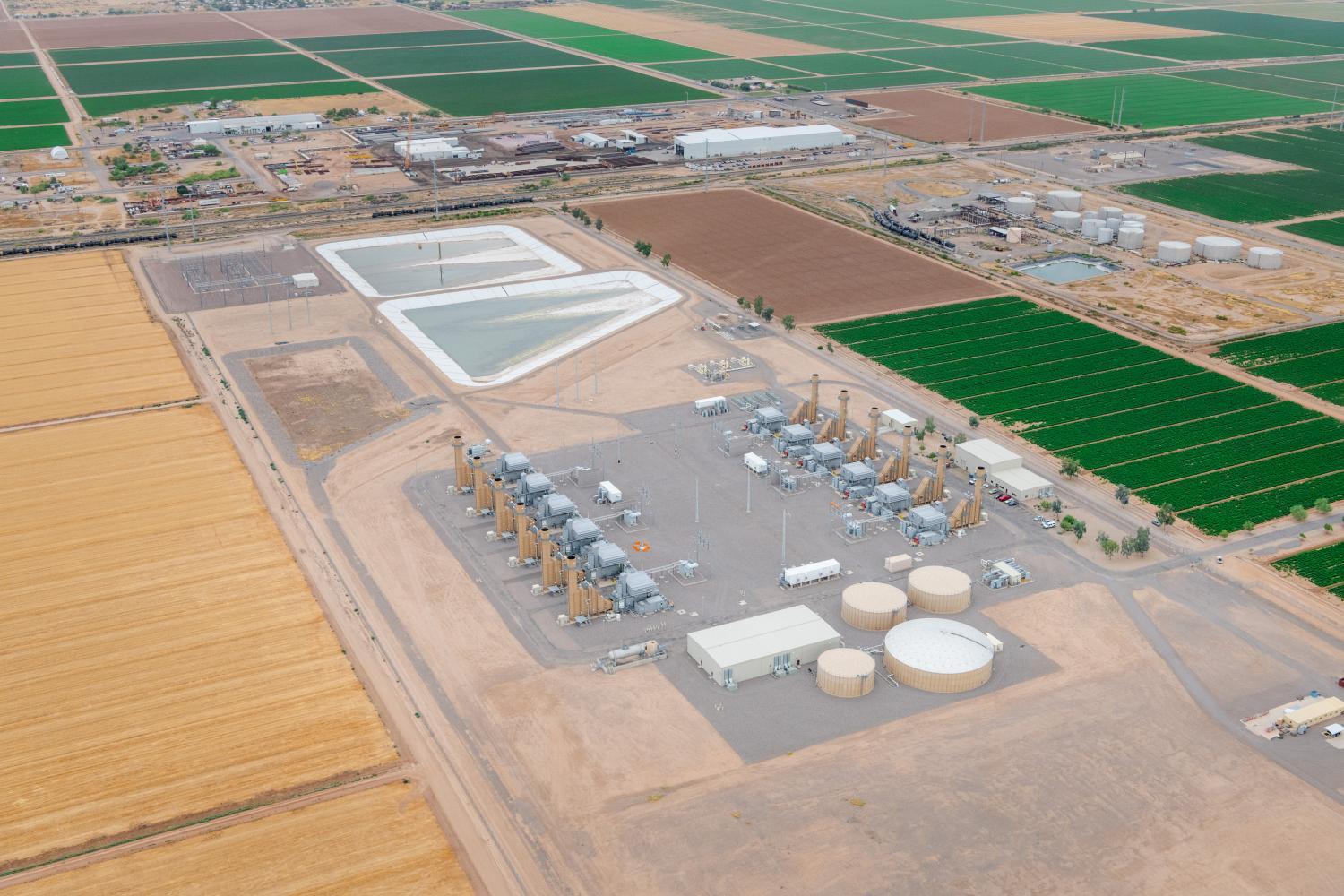 SRP
The Coolidge Generating Station is a natural gas power plant owned and operated by the Salt River Project (SRP).

The Salt River Project is angering environmentalists with a move to invest nearly $1 billion in expanding natural gas at the Coolidge Generating Station.

The Coolidge station already generates power for about 150,000 households; the expansion would facilitate power for another 200,000 homes, though SRP says the new turbines would be used to address peak power surges in the core of the Arizona summer.

But critics of the plan say it belies the commitment SRP has made to cut carbon emissions by 65% by 2035.

Sandy Bahr, director of the Grand Canyon chapter of the Sierra Club, is one of those concerned voices.

“We think it’s really irresponsible of the Salt River Project to be proposing this gas plant when they should be investing in clean, renewable energy that is also affordable,” Bahr said.

“They didn’t even really look at alternatives, they didn’t do a competitive bid process for providing this energy. They didn’t share with the public or the board, really, how they got to this decision," Bahr said. "They gave general information, but they were not transparent in how they got to it.”

SRP expects the $900 million expansion to be fully operational by 2025  and defends the move as necessary as we see the Valley continue to grow.

Grant Smedley is the director of resource planning with SRP.

The Show spoke with him to learn more about the expansion.