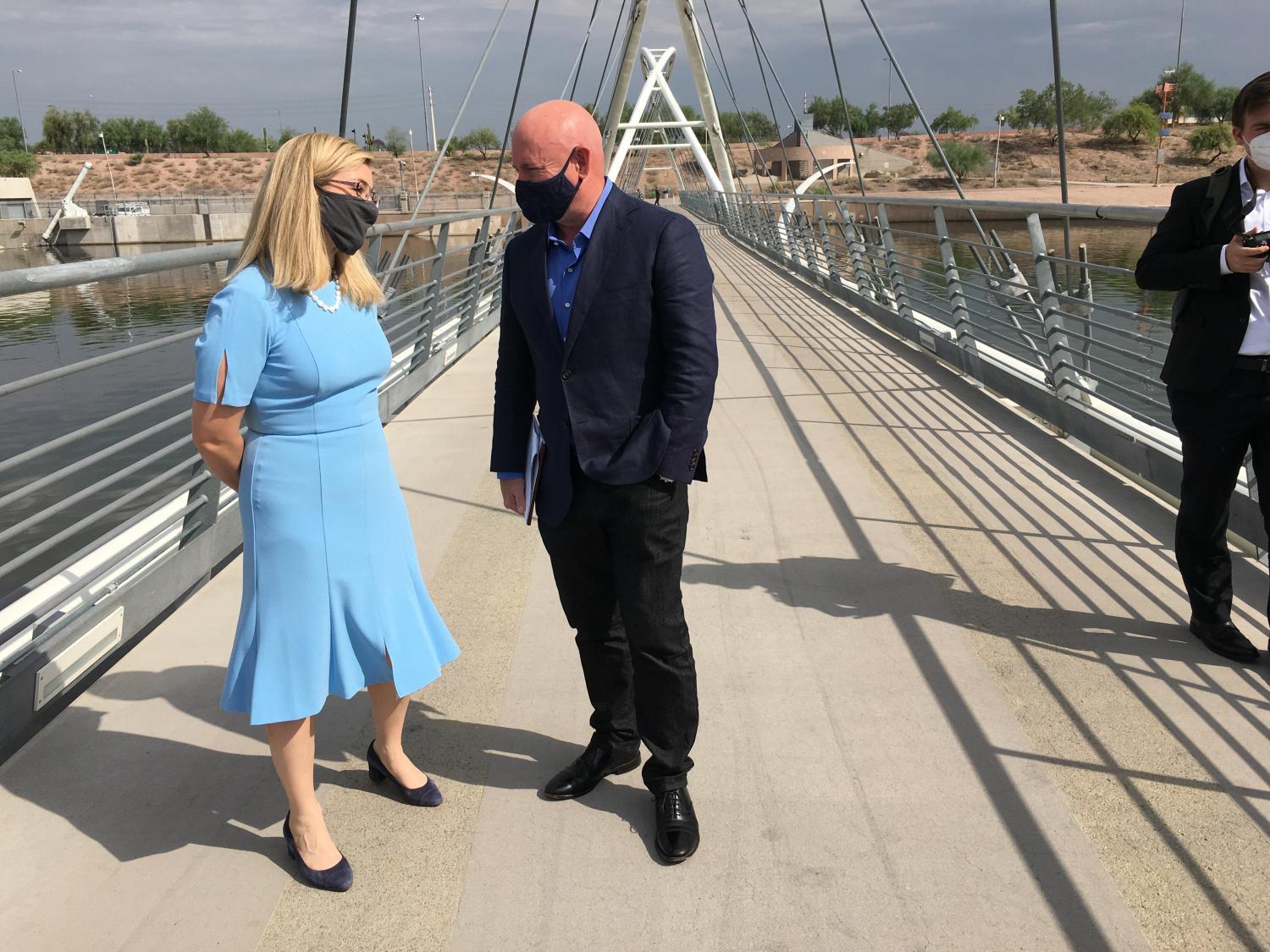 Sen. Mark Kelly was in Tempe on Friday to discuss the Rio Reimagined project with local leaders.

The senator is optimistic the project can figure into the Valley’s plans for water management.

For years, community leaders have looked for ways to reinvent the Salt River and they gathered to share some of their views with the Arizona senator.

Kelly was joined by EPA Administrator Michael Regan and Arizona Rep. Greg Stanton. He said that the state faces a number of water challenges, but that Rio Reimagined could fit into the state’s long-term planning, along with improved infrastructure, water storage and desalination projects.

“We absolutely can secure our water future. We can continue to grow our economy and our population, so I’m optimistic, but there’s a lot of work ahead,” Kelly said.

The project would restore 58 miles of the Salt River, from Granite Reef Dam to State Route 85.