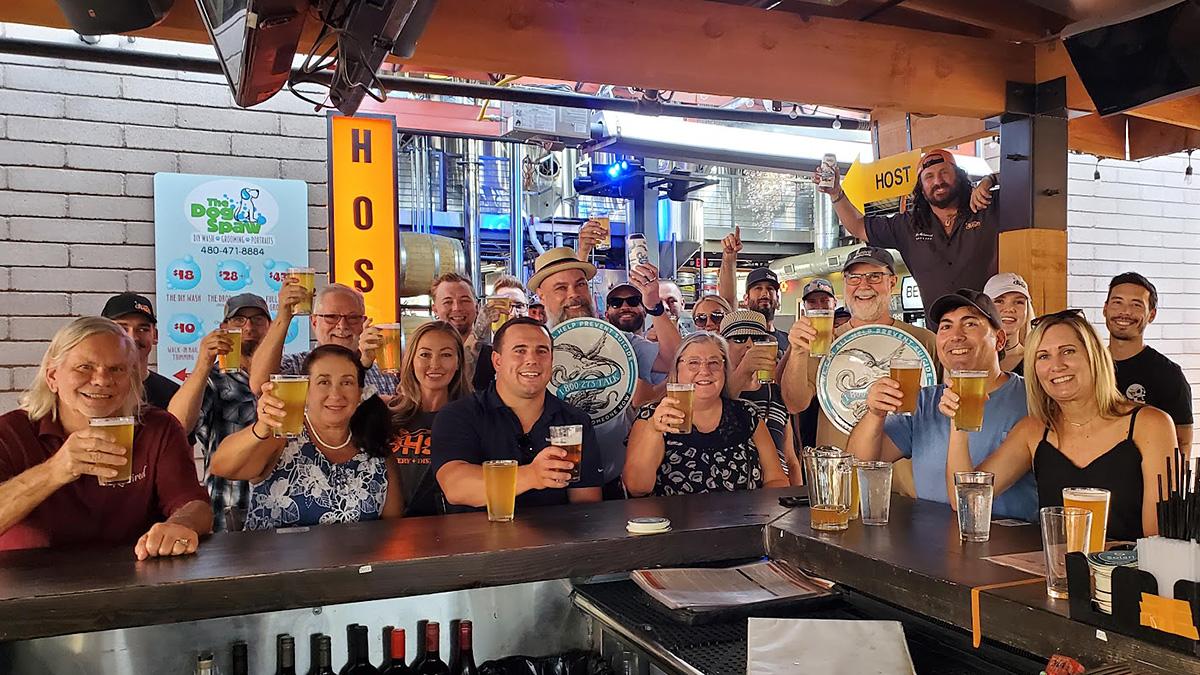 There’s a lot of beers out there with some unusual names, like Mr. Pineapple or Kilt Lifter.

It’s the number for the National Suicide Prevention Lifeline. And the name has a special significance to O.H.S.O.’s owner Jon Lane.

Lane wanted to take action in some way, and he came up with the hotline beer. He wants to get the number out there and in people’s heads.

And the idea has caught on. More than 75 different breweries and bars have joined the effort, with many creating their own brew with the same name and label.

Lane is hopeful the campaign will continue to grow. One dollar from the sale of each of O.H.S.O.’s 800-273-TALK beers will be donated to suicide prevention organizations. There is no requirement for other breweries to donate, because that’s not the goal. 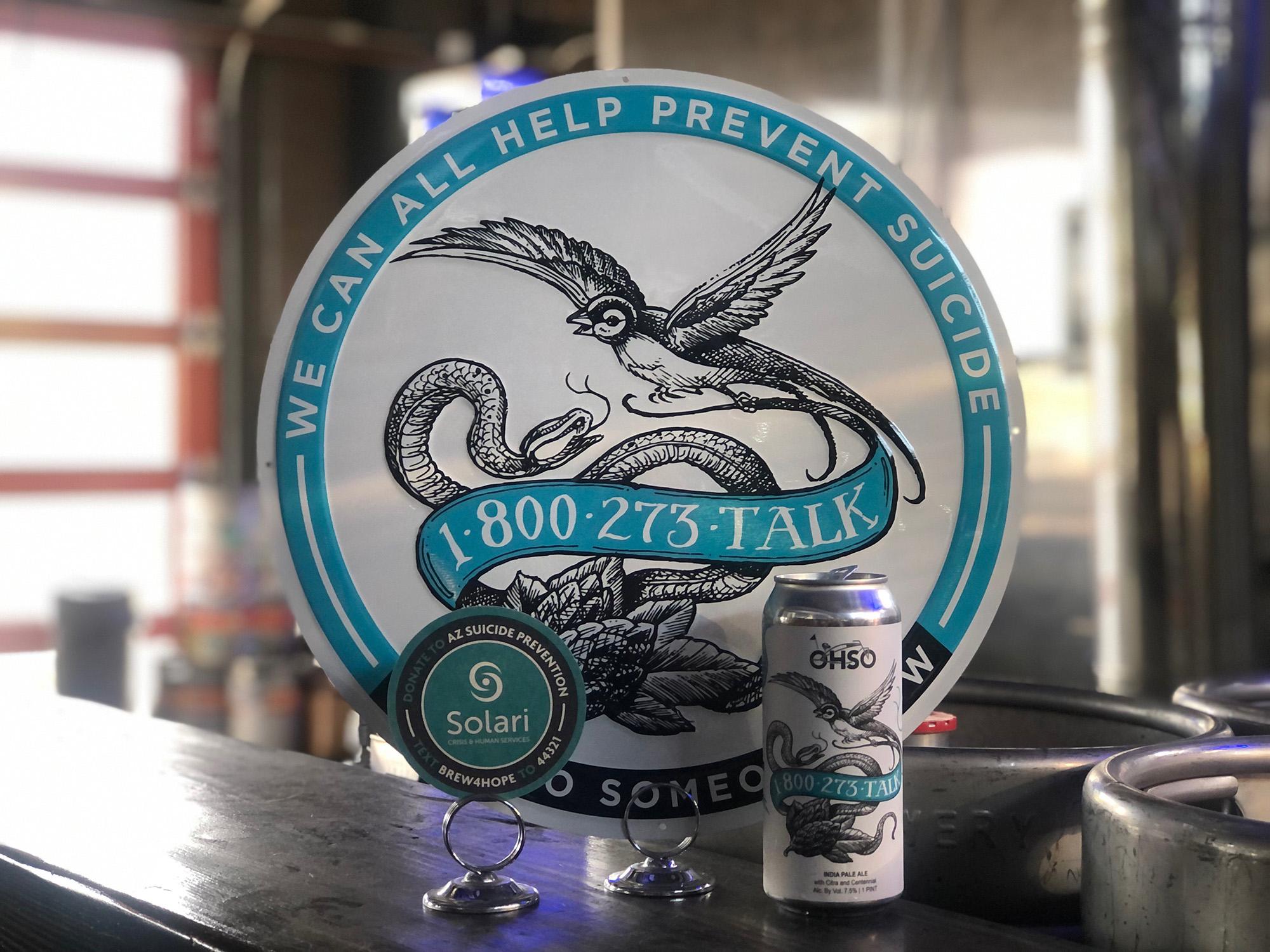