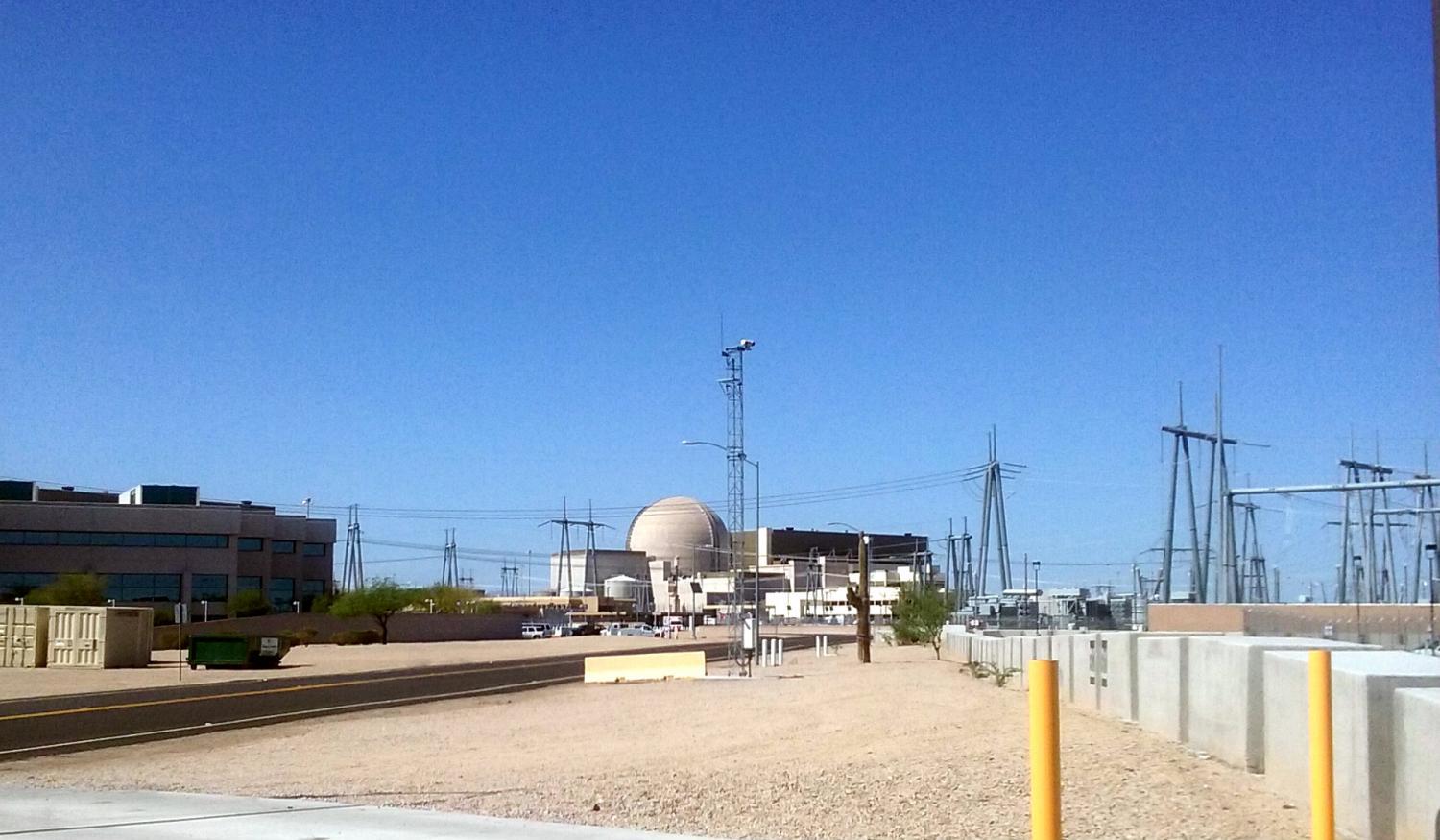 Through KJZZ's Q&AZ project, one listener asked: Is the Palo Verde Nuclear Generating Station still active, and, if it is, how is it performing against the original goals?

The Palo Verde Nuclear Generating Station was commissioned in January 1986, and has been active ever since.

Kory Raftery is a spokesperson for the plant.

“It’s actually been the largest clean energy generator of any source in the nation for almost 30 years now, and it’s been the largest energy source of any kind for about the same time,” said Raftery.

Raferty says generating stations usually have a licensing span of about 40 years, but Palo Verde has received an extension, and is currently licensed to run until the mid-2040s.

EDITOR'S NOTE: This story has been modified to correct the spelling of Kory Raftery's name and to clarify the places Palo Verde supplies power.