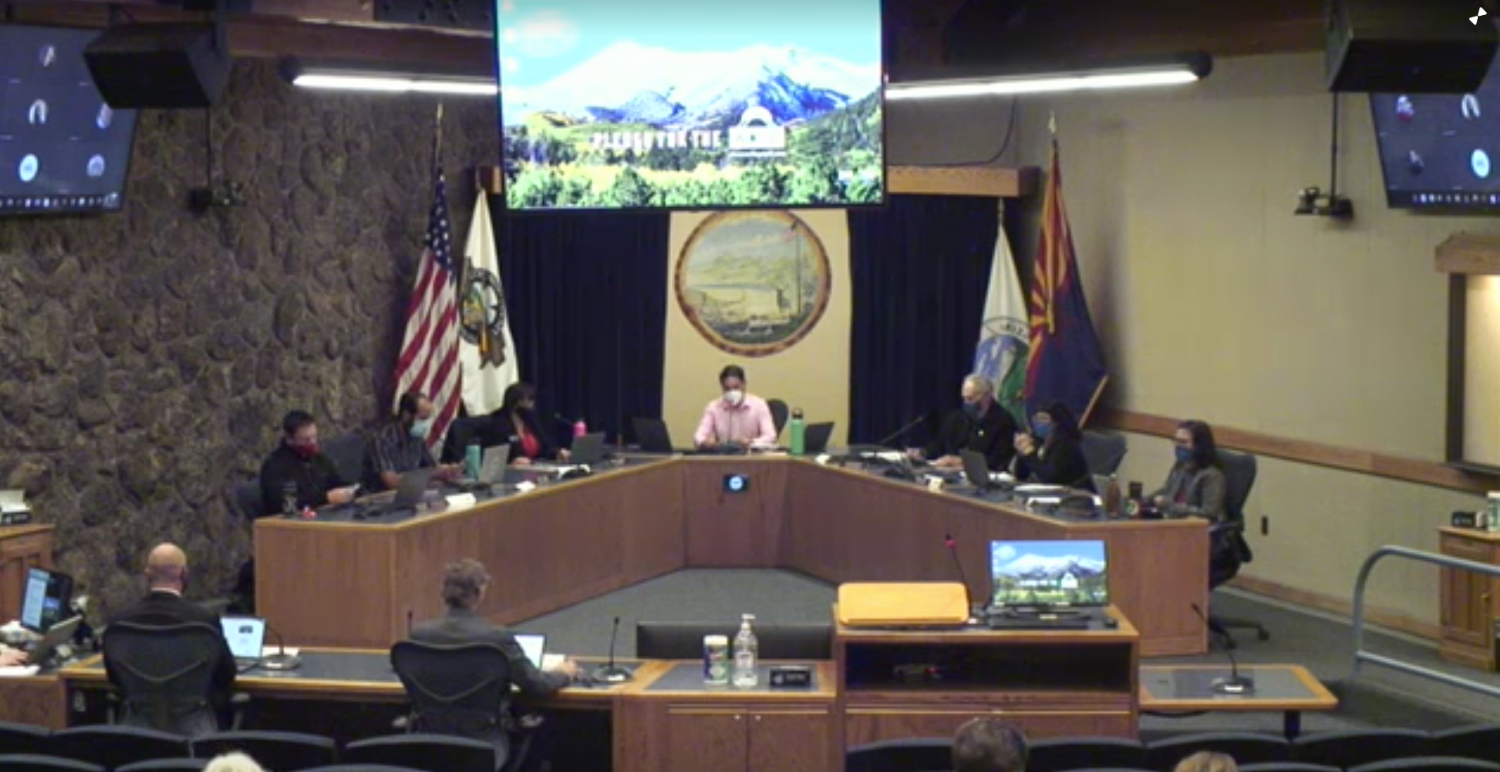 The city of Flagstaff has approved a $2.5 million plan to dispatch mental health professionals instead of police officers to certain calls.

It’s a three-year program that will fund behavioral health specialists and paramedics to respond to specific kinds of calls involving, for example, mental health or public intoxication.

We did it! In a few months, a behavioral health specialist and medic will respond to 9-1-1 calls around mental health and public intoxication, diverting calls that don’t require police presence. Council approved the contract with Terros Health. A defining moment for Flagstaff!

"What we’re hoping does go away is the calls for the citizens saying hey Wheeler Park is being over-run with intoxicants, we need you guys out here to do something," Musselman said.

Someone in need of help will be able to call 911 and ask for the mobile unit to respond rather than police.

The program will have certain metrics to measure its success. Those include drops in alcohol-related offenses and declines in the number of people transported to the emergency department for intoxication issues.