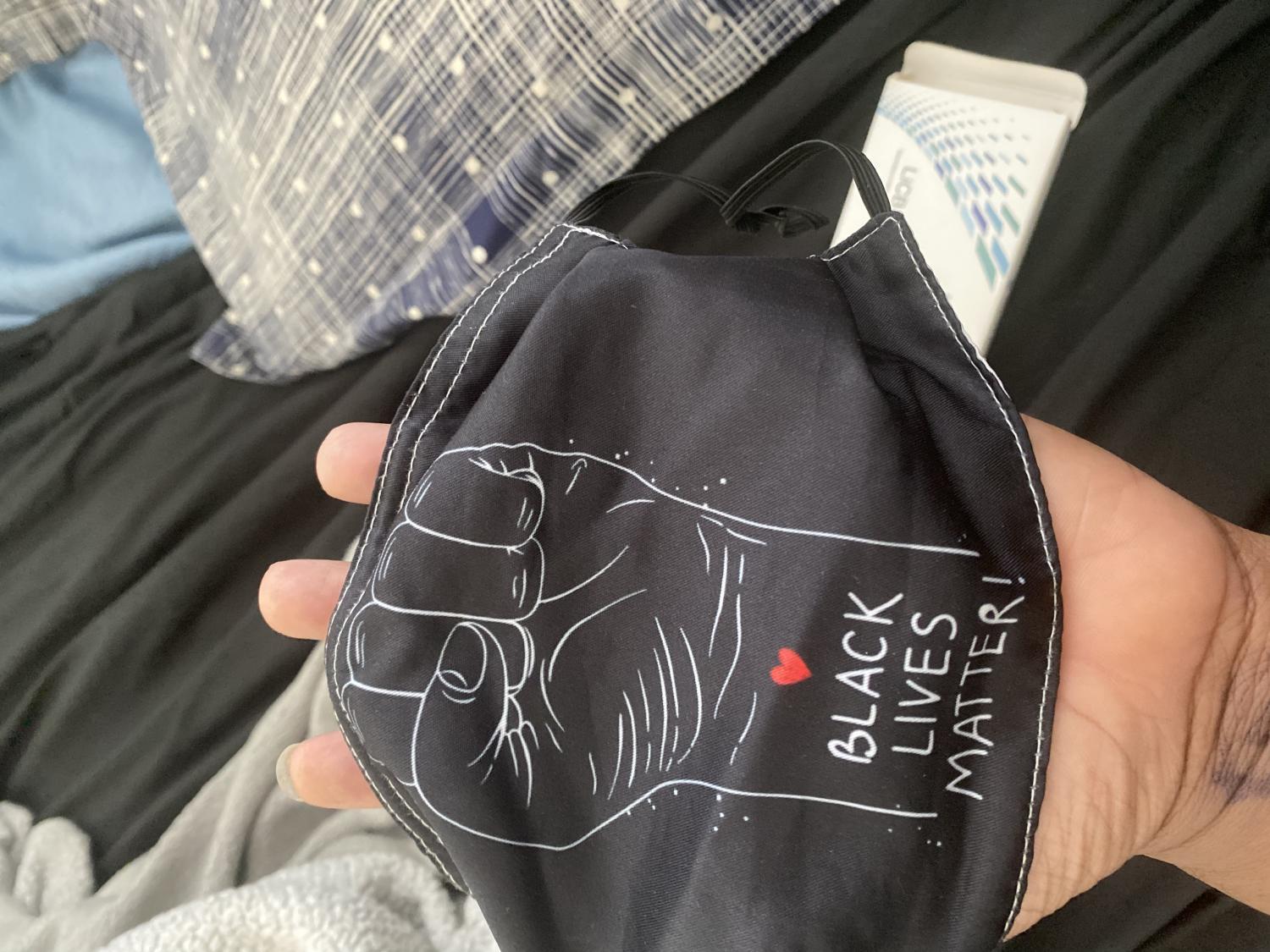 The National Labor Relations Board has sided with coffee shop employees at Sky Harbor Airport in a dispute over masks.

When Scott Matos-Elliott showed up to work at Starbucks wearing a mask showing a raised fist that read “Black Lives Matter,” he said his manager told him to take it off.

“They were saying that it’s for our own good, our own protection because another customer went off on another employee for having a BLM mask on,” he said.

Matos-Elliott said he wore the mask to support racial equity and social justice, “If people can’t stand up for a race that’s being publicly oppressed then all lives can’t matter until that life matters.”

As part of a settlement with the National Labor Relations Board, HMS Host admitted no wrongdoing and agreed to post notices alerting workers that the company will not tell them to remove masks with Black Lives Matter printed on them.