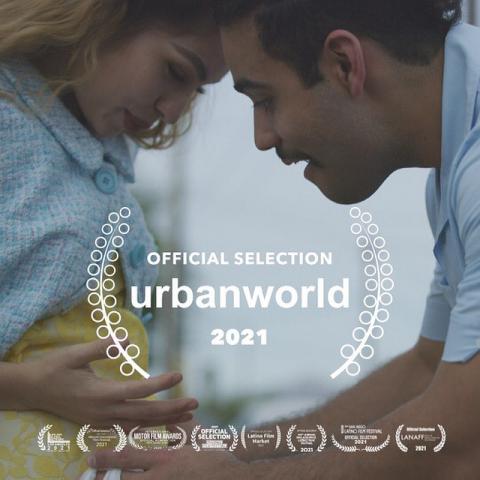 For some college students, their capstone project is a chore. For others, it gets them a ticket to some of the world’s most prestigious film festivals.

That was the case for Roxanna Denise Stevens Ibarra.

Stevens Ibarra is a senior at the University of Arizona, and her capstone project was a film called "Tesoro." It tells the story of an old man selling his car to make ends meet — and reliving a life’s worth of memories in the process.

It was meant to tell a simple love story about someone who looked like her, Stevens Ibarra said. And now, it has been selected for inclusion in nine film festivals — including the New York Latino Film Festival and the Academy-Award qualifying Urbanworld Film Festival.

The Show spoke with her to learn more about the film.

A post shared by School of Theatre, Film & TV (@uatheatrefilmtv)