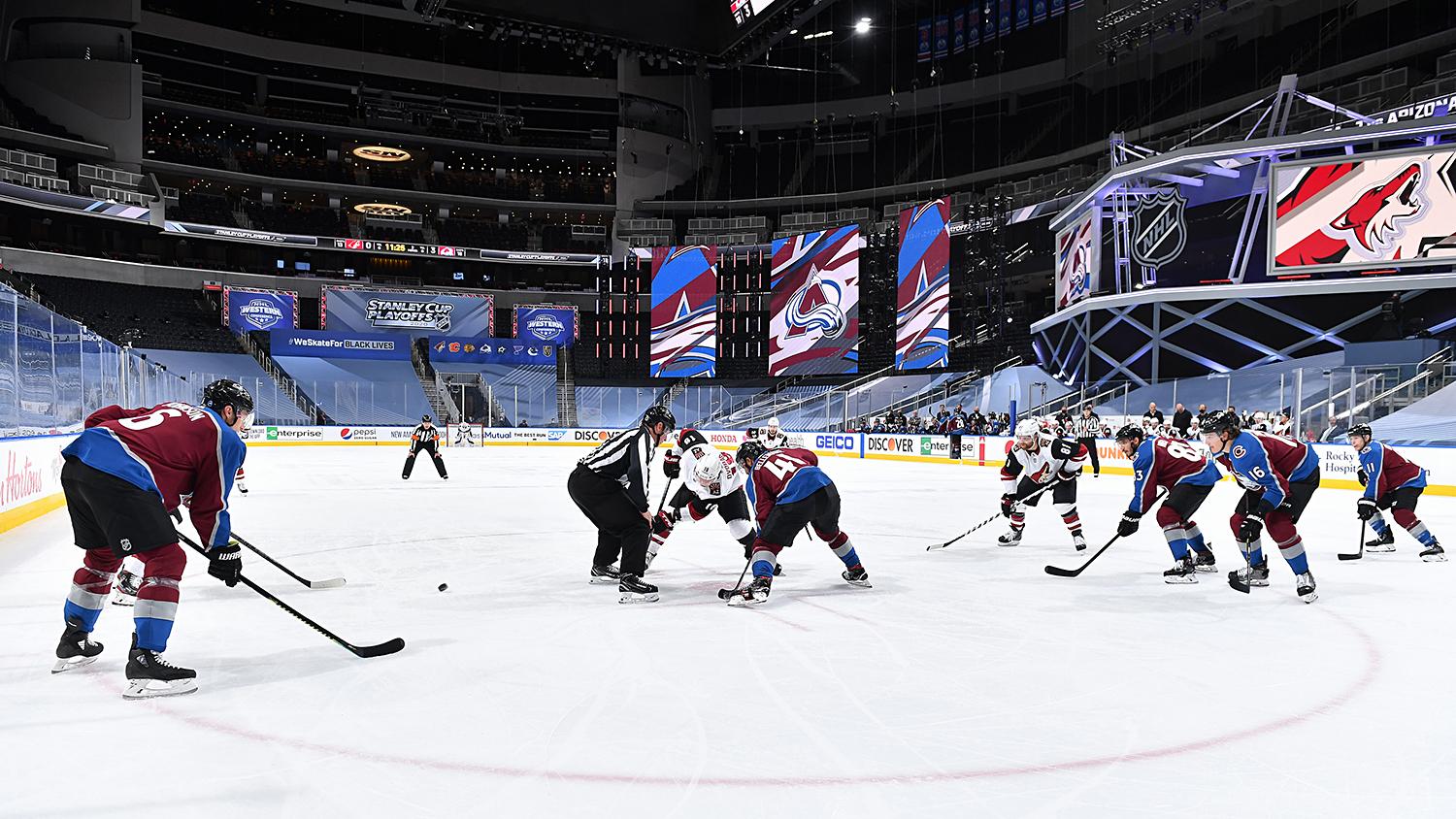 The National Hockey League’s 2021-22 season got underway this week with teams playing in nearly every part of the U.S. and Canada — from here in the Valley to the Arizona Coyotes’ former home in Winnipeg, Manitoba.

But the NHL has only a limited connection to Mexico, even as the league tries to be more inclusive and expand its fan base.

ESPN reporter Eric Gomez recently wrote about the league’s efforts to raise its profile in Mexico.

The Show spoke with him to learn about the challenges it faces in boosting its popularity there.