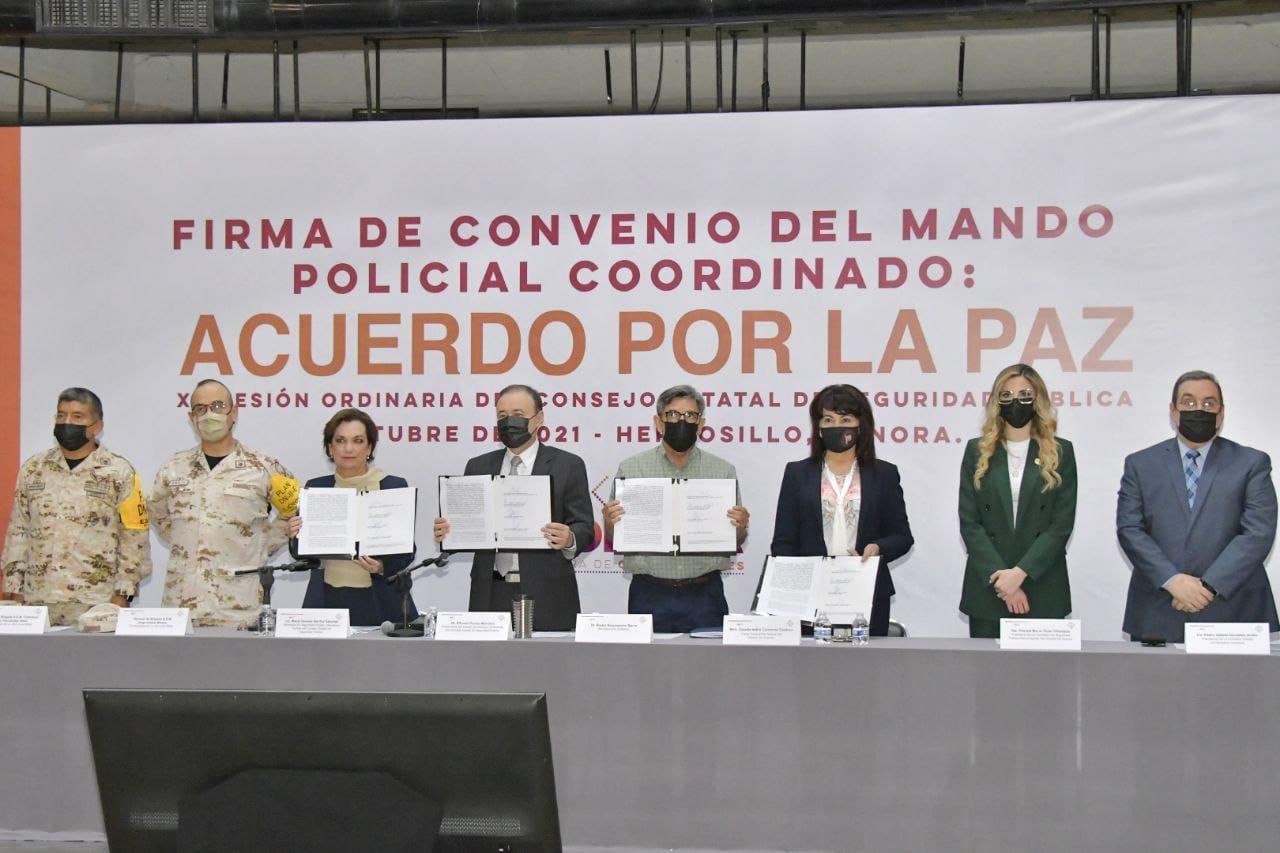 Gobierno de Sonora
Officials in Sonora hold up a new peace accord meant to address rising violence in the state.

Neighboring Sonora, Mexico, has experienced rising violence for years now. In response, the state’s new governor has released a plan he says will curb crime and corruption and restore peace.

A month after taking office, Sonoran Gov. Alfonso Durazo released a so-called peace accord Wednesday. He says it will bring reprieve from growing violence across the state.

“The state government will not wash its hands of the job of pacifying Sonora, nor pass the ball to the federal government or municipal governments," he said during a press conference announcing the agreement Wednesday. "Nor will we improvise or point the blame if there are a lack of results. When it comes to security, there are no shortcuts. It’s not simple. But we are certain that there is a solution. Together we are going to build the road to achieve it."

While the state government will take responsibility for addressing violence, he said, it's doing so with the support of both the federal government and local officials, with the mayors of all 72 Sonoran municipalities signing on to the plan.

"It’s time for a change in course in terms of public safety," he said. "Only through the combined forces and efforts, only though agreements that involve all public institutions in the matter and the civilian population can we achieve results."

The accord includes the creation of a coordinated police command for the state that will work to root out corruption and professionalize state and local police forces. It will also be responsible for measuring the plan’s success.

Sonora has the seventh highest number of murders among Mexico’s 32 states, and several municipalities are currently among the most violent in the country, according to federal data. 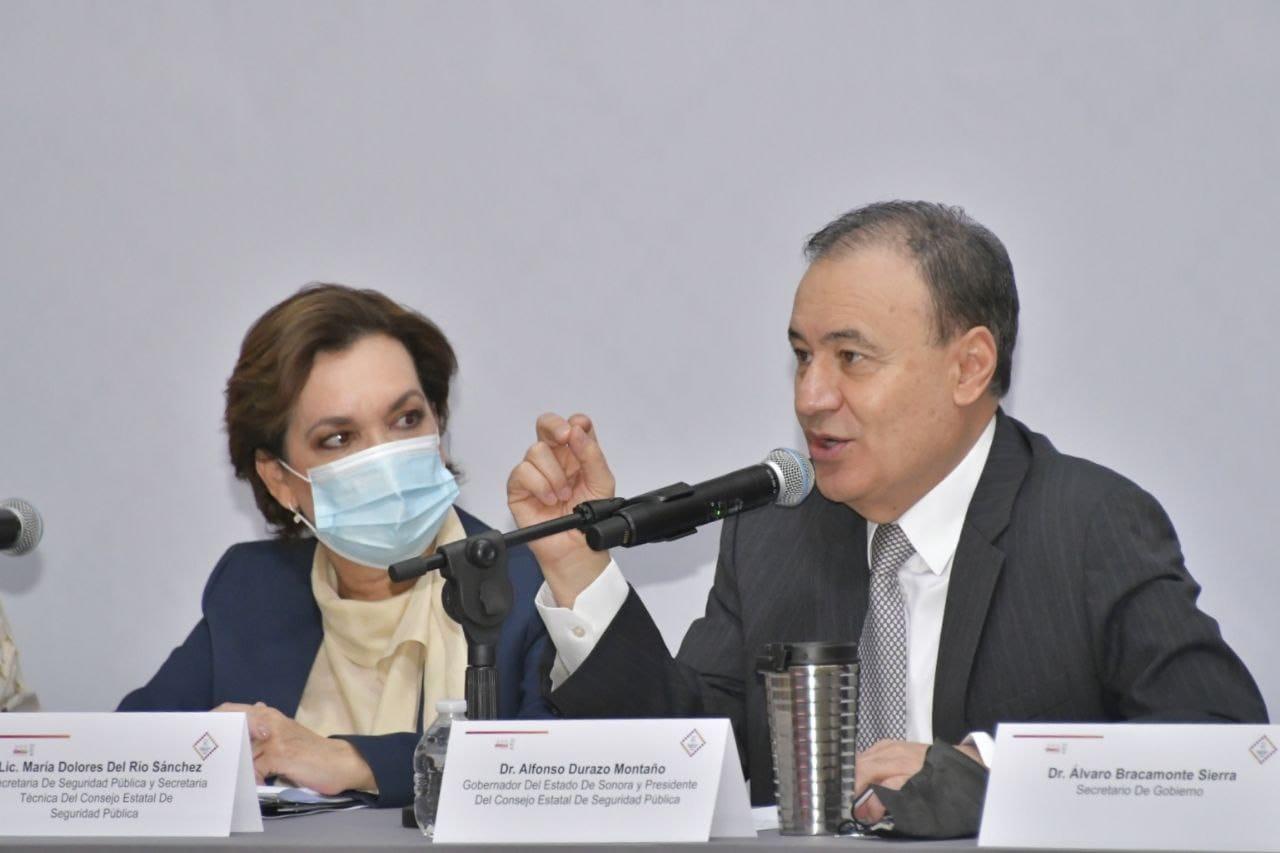