The rapid growth of DNA research on human remains raises many ethical concerns, but not all guidelines apply equally well in every setting. Now, more than 60 experts from 31 countries have published five rules they hope will work anywhere in the world. 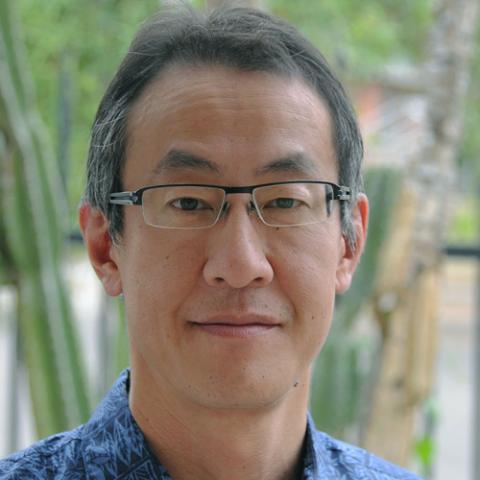 There's no one-size-fits-all solution. In some places, indigenous status provides a tool for oppression; in others, it serves as a source of national identity — or of nationalist rhetoric.

Elsewhere, factors such as migration, colonialism or civil war further complicate the issue.

In Mexico and Peru, indigenous culture makes up part of the national political identity, while in Brazil, Argentina and Guatemala, indigenous peoples are often marginalized.

Disagreements over who "qualifies" as indigenous further complicate the question of whom to include in discussions.

"I work in Guatemala, where I work with Maya people. But the Maya people's view of their ancestors, their remains and how to treat them are very, very diverse. They have a very difficult history, particularly because of civil war," said Inomata.

In Africa, histories of colonial and post-colonial displacement and disruption, along with migrations, changes in cultural views, fear of attack or retaliation, and changes in belief systems over time mean some groups do not view past populations in their region as relatives.

Nor are the former colonial powers—who historically collected human remains in unethical ways and sent them abroad—free from such difficulties.

"In the case of Europe, this discussion of who is the authentic group who live in that area becomes a very contentious political issue, often tied to the sense of natural national identity or, in some cases, even the sense of 'pure' race," said Inomata.

But he added that scientists must work with people affected by their research to address such complexities, not use them as a pretext to avoid difficult discussions.

"We should not use it as an excuse to circumvent the issue of outreach, contacting or consulting with indigenous people."