Word S6:E5 — Exploring the human condition is a past, present and future endeavor

What do a historical fiction writer who runs a boutique bed-and-breakfast in the Yucatán, a Phoenix poet whose tireless homeless outreach led to a spoken word/jazz album and a Valley gaming enthusiast who wrote a sci-fi novel have in common?

They are our three guests on this episode of Word. It’s a podcast about literature in Arizona and the region. 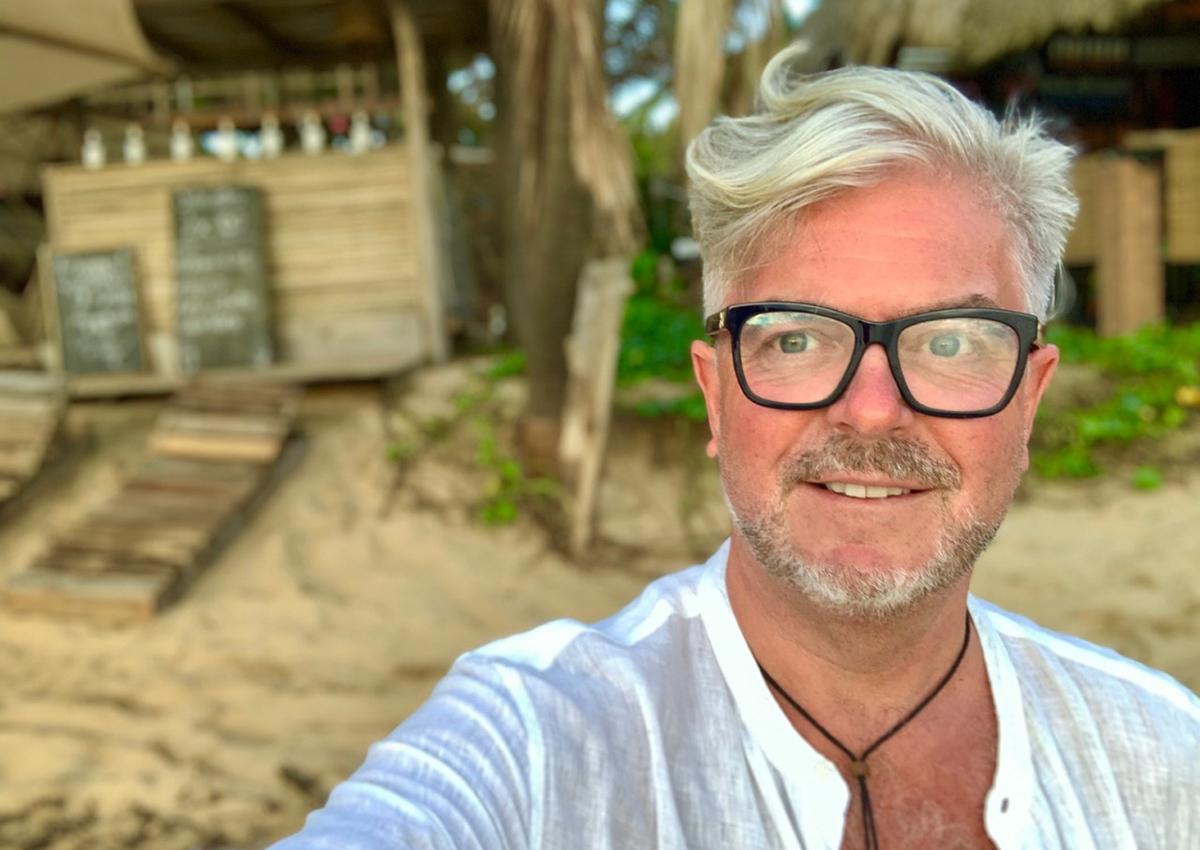 “Peyton Place” became an unprecedented blockbuster when it was first published in 1956. Metalious’s book was dubbed, “the first dirty book” and sold 12.5 million copies in its first year.

Dodge currently runs a boutique B&B in the Yucatán and still dabbles in travel writing during his limited spare time. 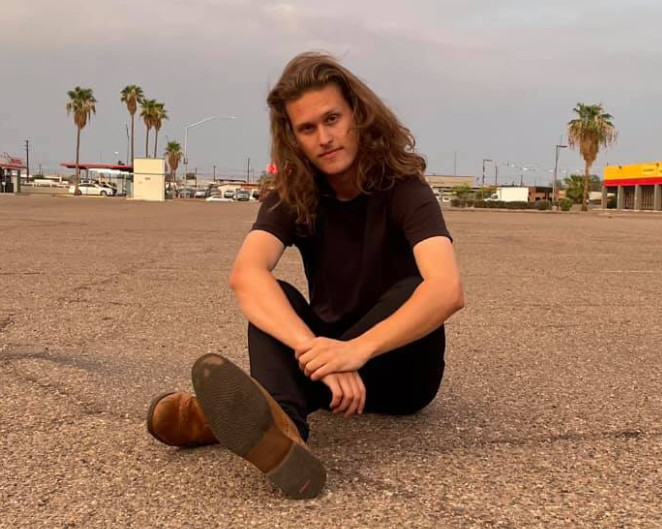 As a poet and student activist currently studying creative writing at Arizona State University, Davis’ words have been widely published in dozens of literary journals and magazines.

He also leads AZ Hugs for the Houseless, an outreach program of volunteers with the, “mission of spreading dignity, respect, understanding, friendship, solidarity, empathy and love to those living on the streets.

Every week for two years, Davis and his team have delivered care packs, food, water, tents and special request items to the unsheltered community in the Greater Phoenix area.”

His most recent work is a spoken word EP called "Street Sorrows" with music by Joe Allie. 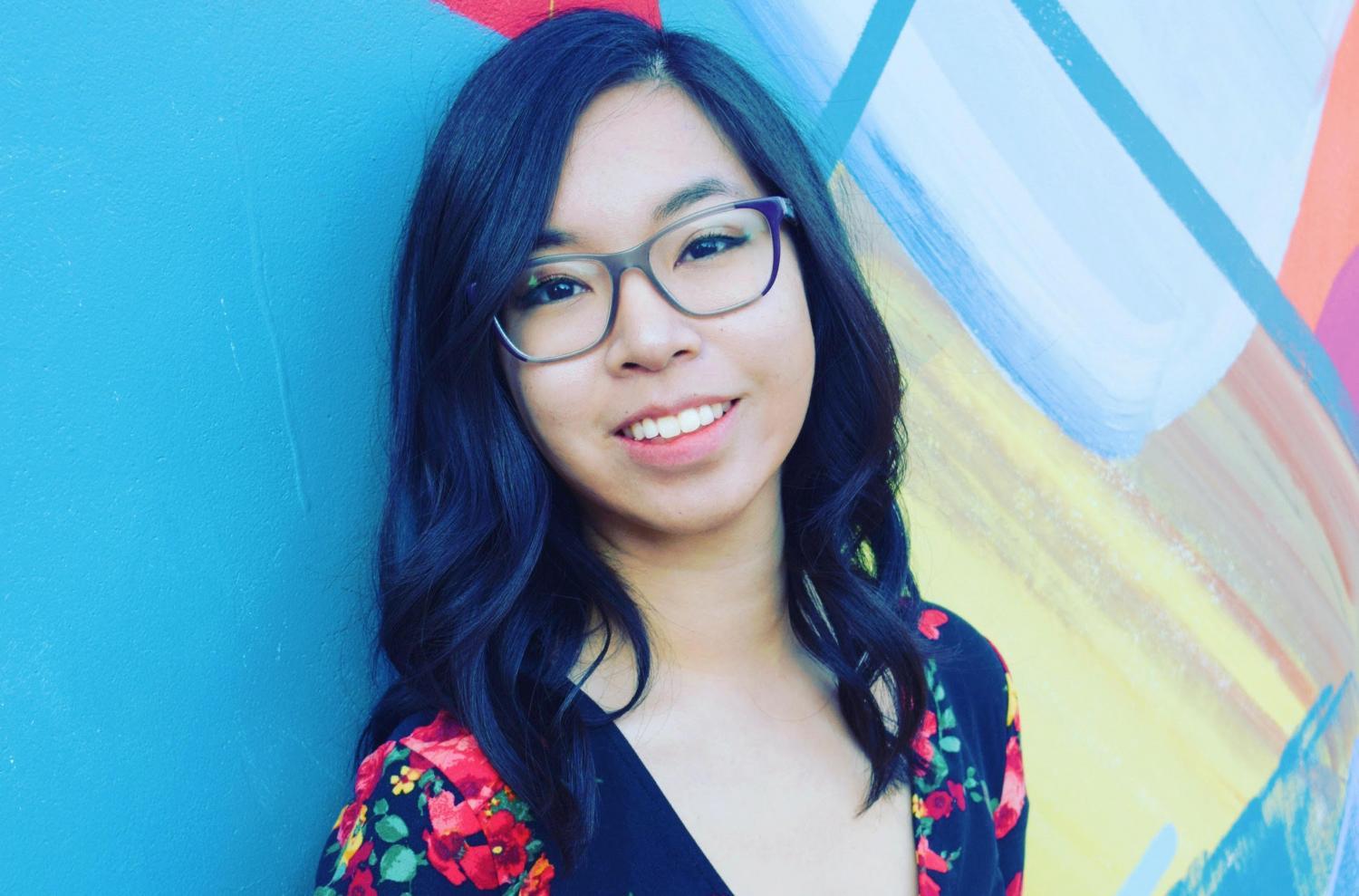 “A writer of speculative fiction and fantasy, Lena was raised in Phoenix and has studied writing all over the world — including at Stanford, Brown, Harvard and UCLA. She holds an M.F.A. in fiction from Cornell University, where she also taught as a lecturer of English, leading classes on creative writing, composition, comparative literature and cultural studies.

​Lena's career has been dedicated to writing. Along with lecturing and teaching, she has worked as a researcher of science fiction; a literary novel judge; a creative consultant; a developmental editor; a game developer and writer; and an assistant editor of the literary publication EPOCH. Her science fiction has won several awards.

​She is currently celebrating the publication of her debut novel, “We Have Always Been Here,” "a post-apocalyptic science fiction thriller featuring a misanthropic psychologist and her android companions as they voyage on a haunted spaceship.”

We appreciate your support of KJZZ original podcasts such as Word, portions of which have been nominated for Edward R. Murrow and Public Media Journalists Association awards.

We're also grateful for so many who became new and sustaining members of KJZZ during our recent membership drive. If you didn’t have a chance to make a gift support, no worries. It’s easy to do so.

Thanks for listening to Word, and we’ll catch up in December for another discussion.