An Arizona conservation group says open-space protection has expanded to an additional 1,850 acres of a cattle ranch that is part of an important wildlife corridor in Cochise County, purchased with funding from military organizations.

The move nearly doubles the amount of protected land on the Rain Valley Ranch, to 3,800 acres. The ranch along State Route 82 east of Sonoita includes part of a wildlife corridor that links the Whetstone, Mustang and Huachuca mountains. 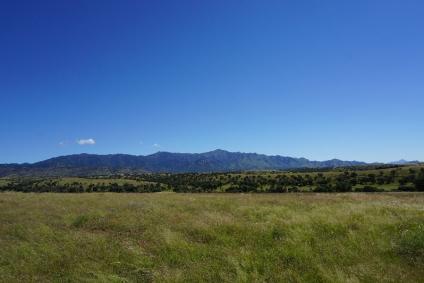 Liz Petterson is with the Arizona Land and Water Trust. She says the expansion benefits the nearby Fort Huachuca.

“This ranch is located within an electronic testing range of U.S. Army Fort Huachuca, and so it behooves them to protect open lands than to have development come in that might interfere with their electronic testing,” said Petterson.

Petterson says the conservation easements were purchased through Department of Defense programs that prevent encroachment on military grounds, and calls it a “mutually beneficial relationship.”

“With large properties in the Sonoita/Elgin area continuing to be purchased for single-family homes or ‘ranchettes,’ the threat of development increases for locations like Rain Valley Ranch, making its conservation critical," the trust said in a statement.

The area is also a critical habitat for jaguars and likely habitat for the pronghorn antelope, Chiricahua leopard frog and other sensitive species.