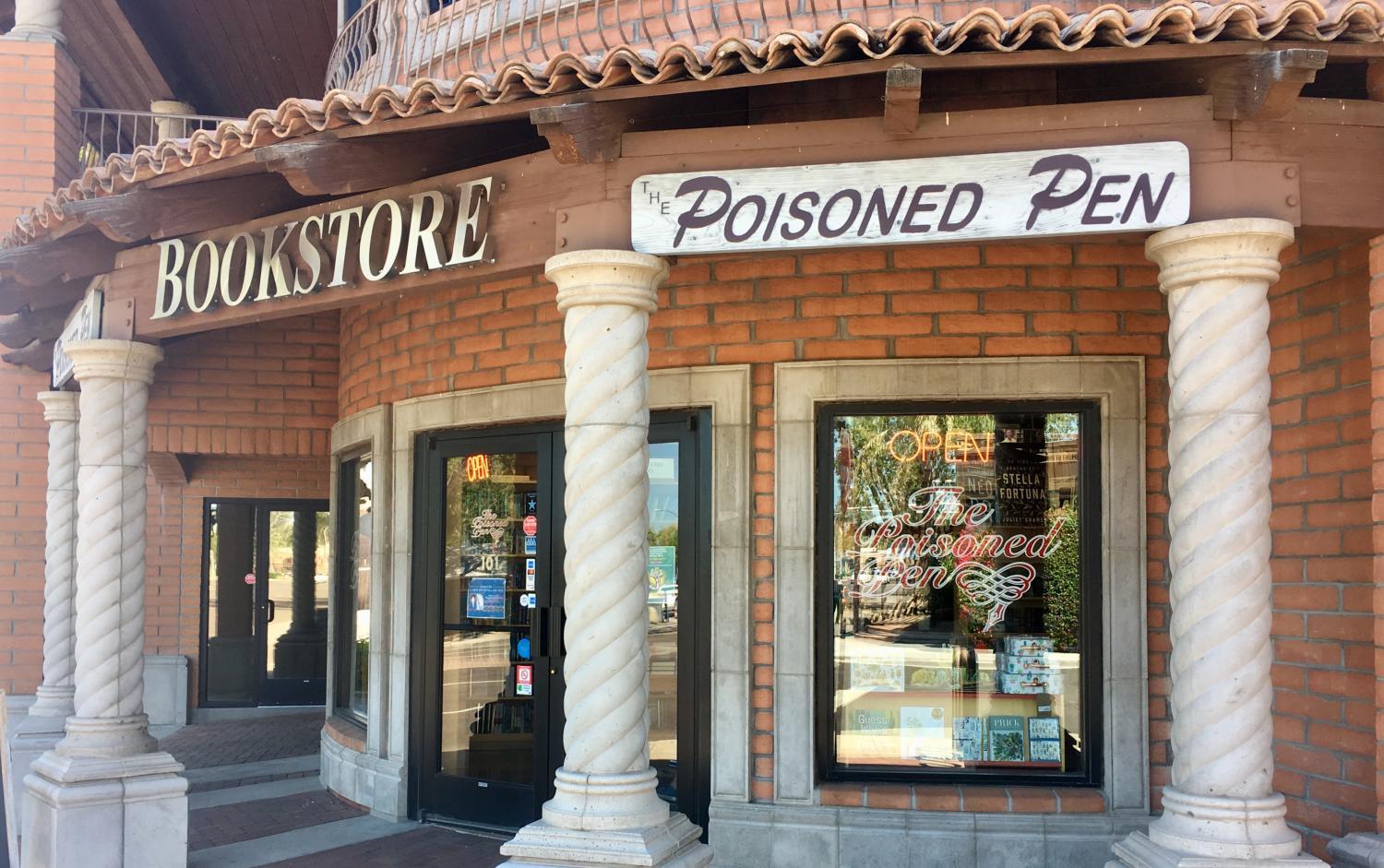 Christina Estes/KJZZ
The Poisoned Pen is located in Scottsdale.

As the winter holidays approach, a lot of us will be looking for new books to give to friends and family. For help as we try to be more discerning, it’s time for our occasional Page Turner series when we turn to local booksellers to find out what they’re excited about.

Barbara Peters is owner of the Poisoned Pen bookstore. And her book of choice is the latest Jack Reacher novel by Lee and Andrew Child, called “Better Off Dead.” It's the 26th in the series featuring the Reacher character, and it’s the second to be co-written by the brothers; Lee had written the first 24 by himself.

The Show spoke with Peters to learn about the series.