The most comprehensive report to date of mortality statistics among the American Indian or Alaska Native (AIAN) population warns of some troubling trends.

Death data for the American Indian or Alaska Native population have been hard to come by, in part because an estimated one-third of death certificates misclassify race and ethnicity in that population.

A new report on 2019 AIAN mortality by the National Vital Statistics System tries to correct those errors.

It finds people who were non-Hispanic AIAN had higher mortality rates overall, for most of the leading causes of death and at younger ages.

The report made special note of mortality from chronic liver disease, suicide and unintentional injuries. The group also had the lowest life expectancy at birth, trailing the Black population by three years and the Hispanic population by 10.

The findings parallel those of earlier reports. 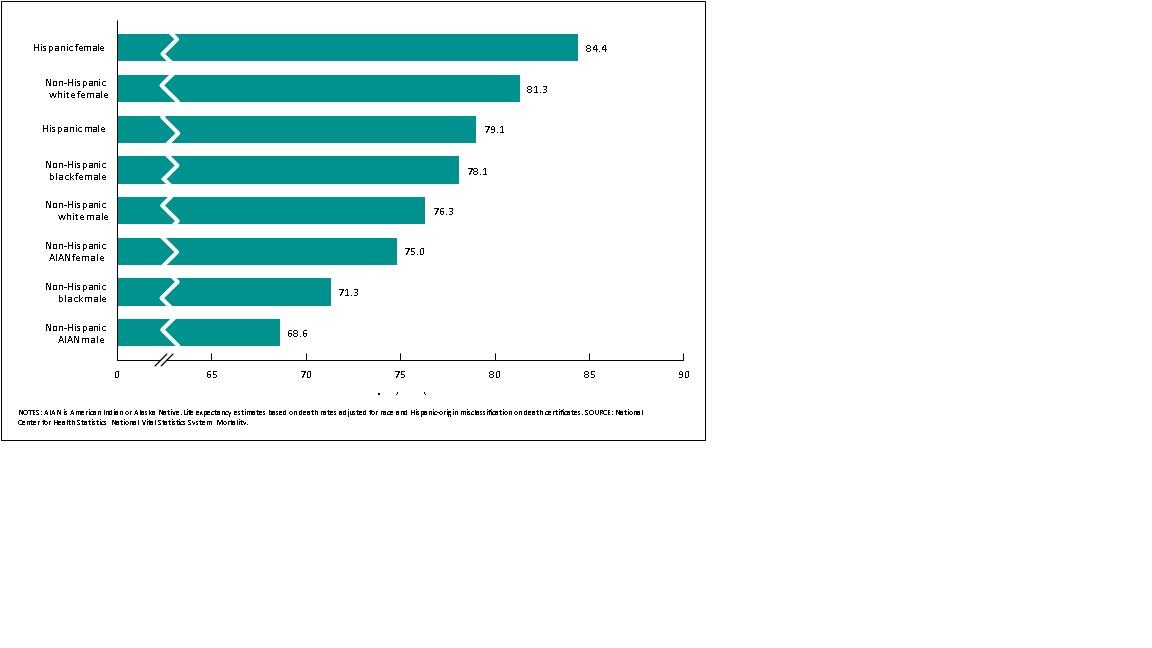