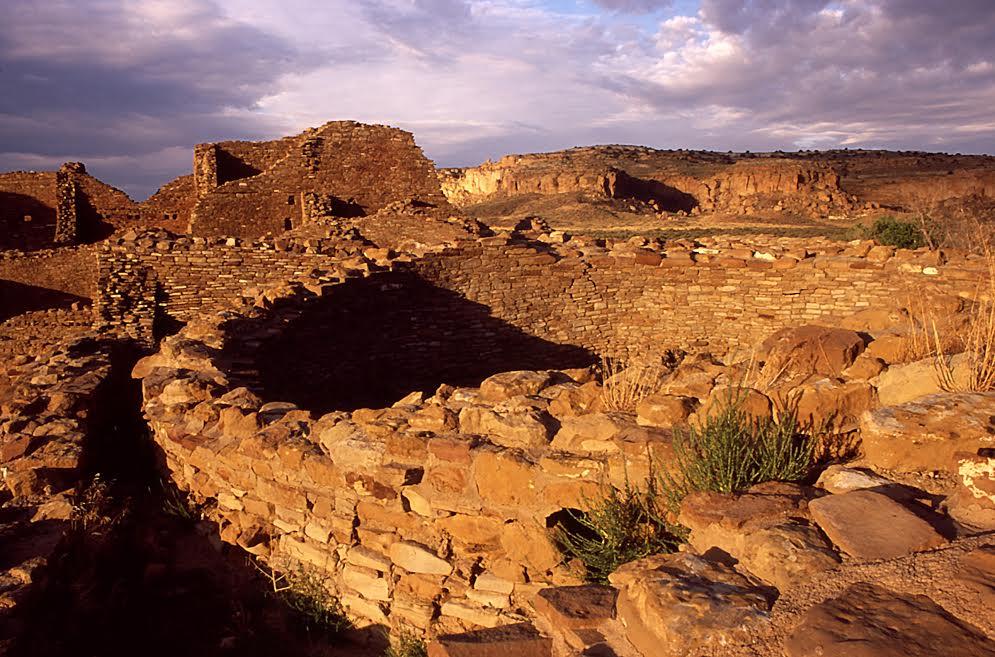 When President Biden named Deb Haaland as his secretary of Interior, conservationists wondered if she might take a close look at oil and gas drilling in northwest New Mexico.

After months of study, the administration recently announced new policies on drilling in the region.

The area is rich in oil and natural gas, and although the park is off limits to extraction, lands outside of it are not.

Conservationists say that tribal communities have borne the brunt of pollution from energy development.

The Bureau of Land Management will consider a 20-year withdrawal of drilling on federal lands within a 10-mile radius around Chaco.

The action will not affect existing leases or new ones on private, state or tribal lands.