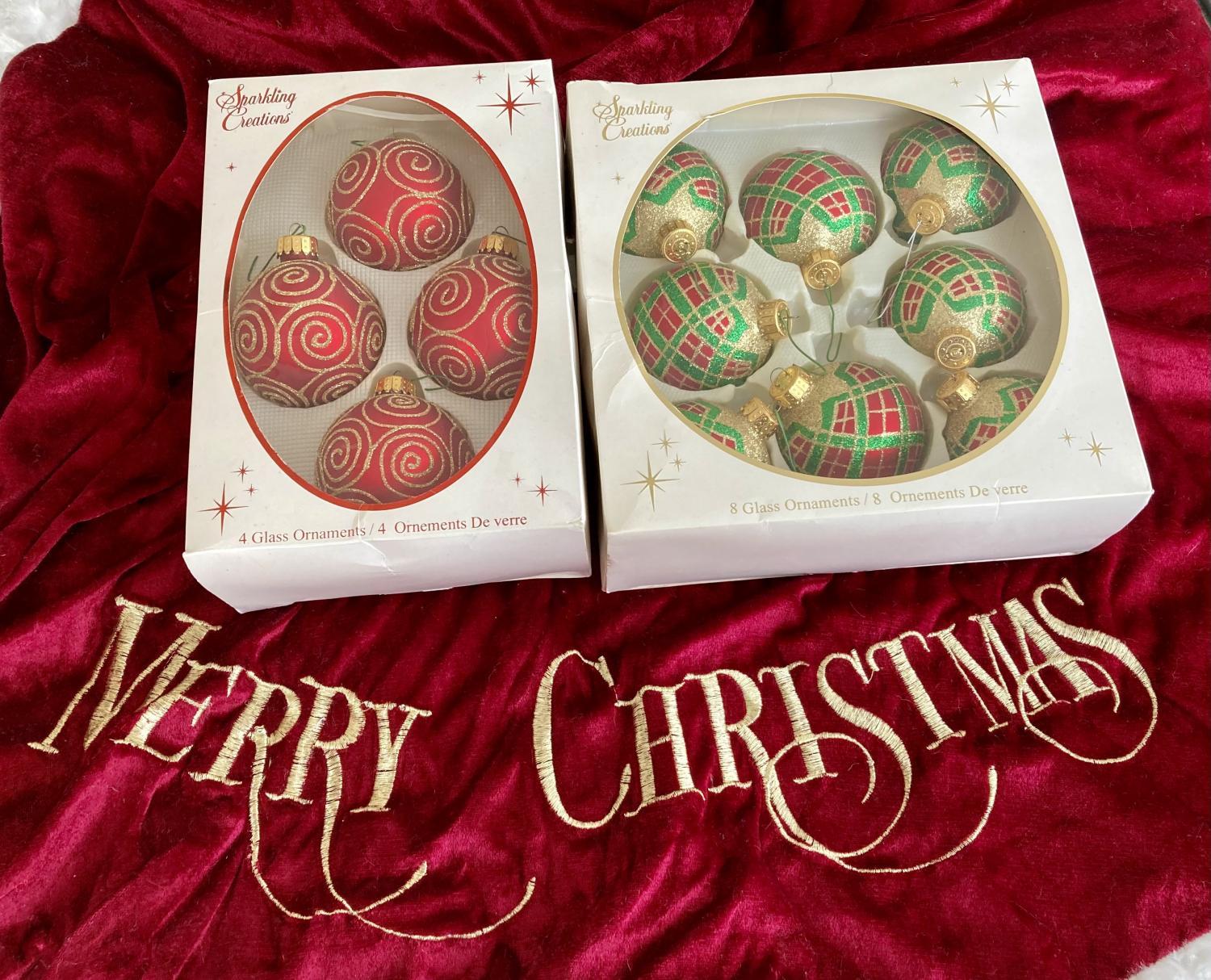 Christina Estes/KJZZ
The Census Bureau said 92% of Christmas decorations imported into the U.S. in 2020 came from China.

The U.S. imported more than $2.5 billion in Christmas decorations last year, according to the U.S. Census Bureau. China accounted for 92% of the imports.

The Bureau says American imported more than $460 million of Christmas lights in 2020, with Cambodia sending 60%. Vietnam accounted for about half of America’s imported tapered candles last year, followed by Canada at more than 20%.

In December, 2020, retails sales at U.S. department stores were $14.6 billion, a decline of 20% from December 2019. The estimated value of retail sales by online shopping and mail-order houses was $96.2 billion in December 2020, the highest estimated monthly total last year.