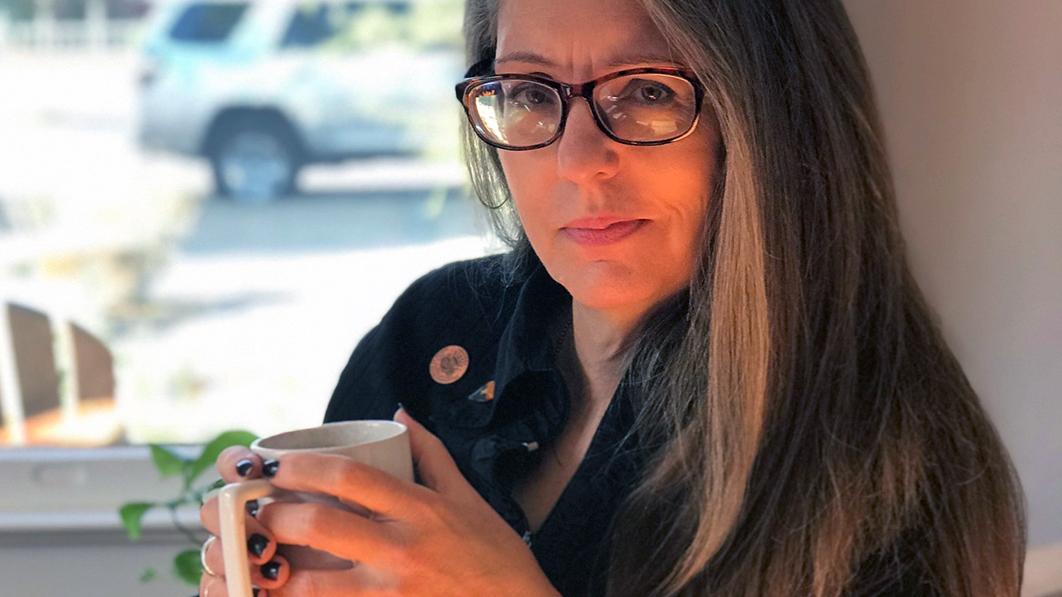 In September, a federal district judge temporarily blocked enforcement of the law, which makes it a crime for a doctor to perform an abortion if they know that the sole reason a woman is seeking the procedure is due to a genetic abnormality.

Longdon, a Phoenix Democrat who was paralyzed in a random drive-by shooting, filed the amicus brief to the 9th Circuit along with the Autistic Self Advocacy Network and the Disability Rights Education and Defense Fund, as well as other disability advocates.

The brief states that the law “undermines its purported anti-discrimination purpose by stifling open communication between health care providers and pregnant patients about parenting children with disabilities.”

In a statement, Longdon accused anti-abortion lawmakers of using people with disabilities as a “wedge to dismantle reproductive rights.”

Arizona Attorney General Mark Brnovich has asked the U.S. Supreme Court to reinstate the law while the state’s appeal to the 9th Circuit proceeds.