A record number of migrants died along the U.S.-Mexico border in 2021 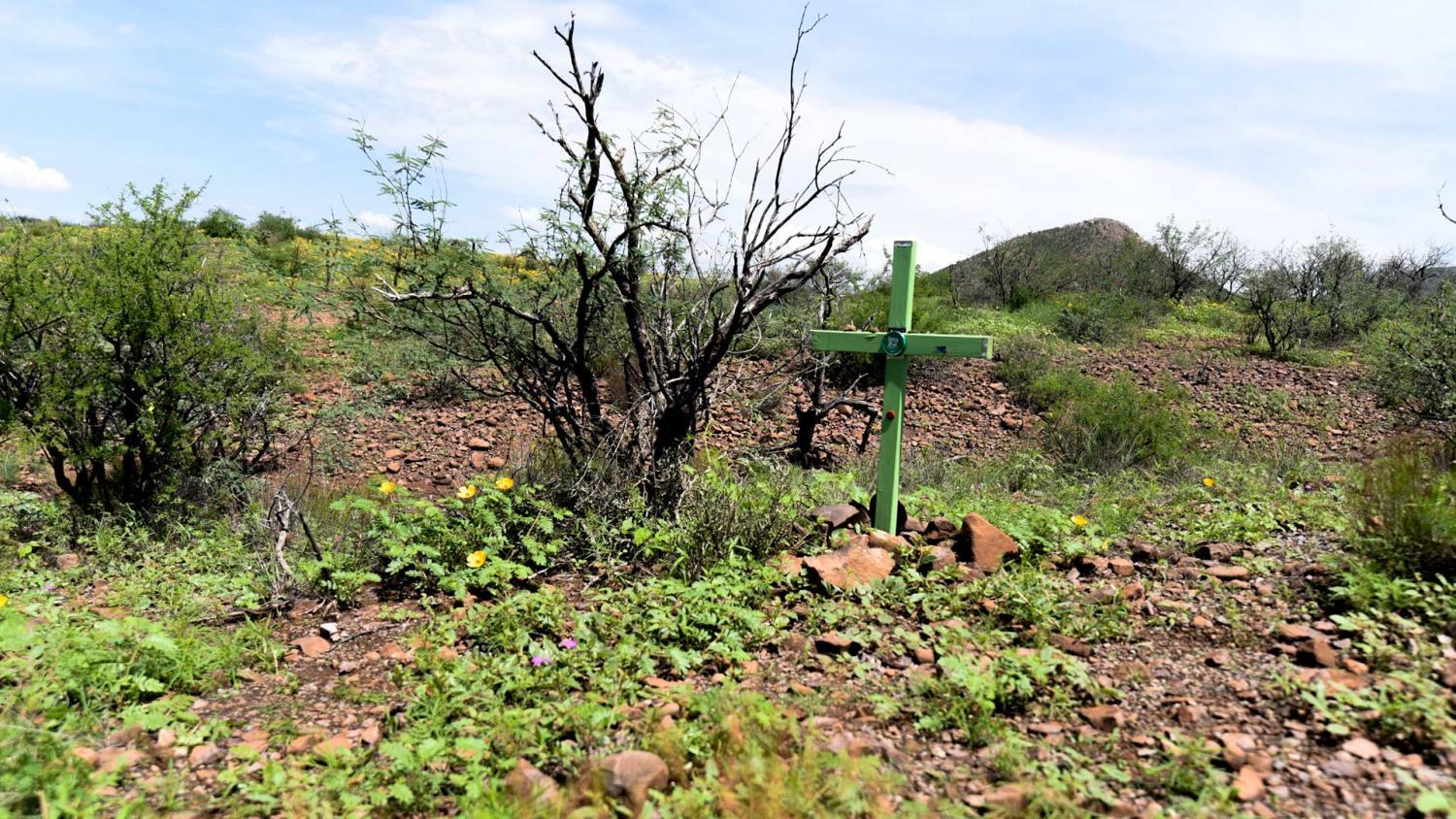 Alisa Reznick/KJZZ
A cross marks the place where a young migrant died in 2009, along a remote section of the border near Arivaca, Arizona.

A count by the International Organization for Migration (IOM) found 2021 was a record deadly year for migrants crossing the U.S.-Mexico border. In December, the agency said at least 650 people died borderwide in 2021, marking the deadliest year since it began recording in 2014.

More than 200 deaths occurred along the border in Arizona, according to data collected by the advocacy group Humane Borders and the Pima County Medical Examiner’s Office.

The grim milestones come as border officers continue to use the pandemic-era protocol Title 42, which sends most migrants and asylum seekers quickly back to Mexico.

Rights advocates say that policy and other deterrence measures, along with the high number of people arriving at the border, is driving deaths and injuries up.