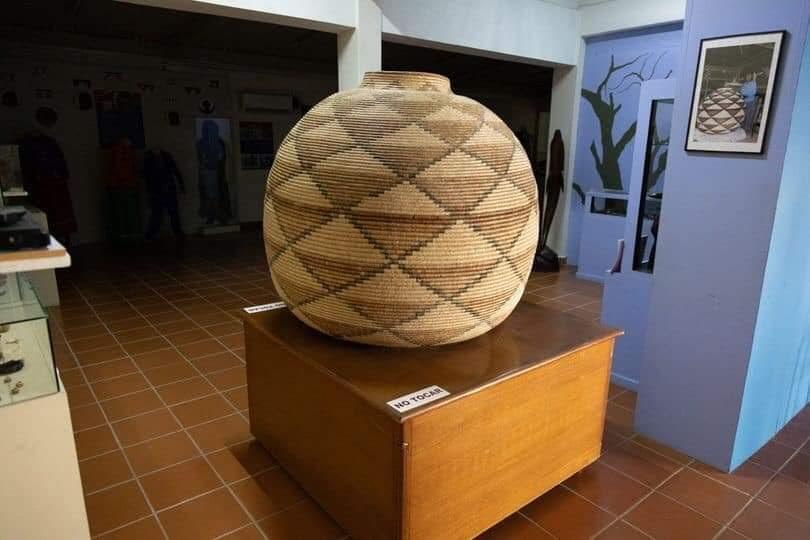 Instituto Sonorense de Cultura
This basket, called Saaptim, will be one of two woven by Comcaac artisans in an exhibition at the Museo del Palacio de Bellas Artes in Mexico City starting this month.

Works by members of a Sonoran Indigenous group will be on display for the first time at one of Mexico’s most important art museums.

Two baskets woven by artisans from the Comcaac Nation in Sonora will be part of an exhibit of Indigenous art in the Museo del Palacio de Bellas Artes in Mexico City.

It is the first time in the museum’s nearly 100-year history that works by the Comcaac — also known as Seris — will be shown.

The baskets are part of a permanent collection at the Museo Comaac in Kino Bay.

One, made over a five year period from 1987-1992 by Maria Elena Romero of the Comcaac community El Desemboque, is named Saaptim, for the tradition of Comcaac women weaving while their children sleep. A second, smaller and much older basket is believed to have been used as a cradle.

The exhibition, "Arte de los pueblos indígenas. Disrupciones indígenas," will run from Jan. 20 to April 10, and includes works by 10 Indigenous peoples of Mexico. 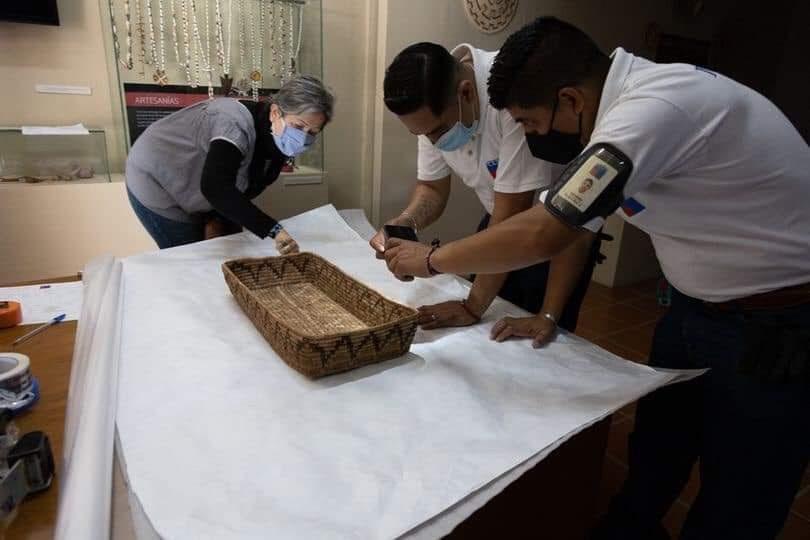