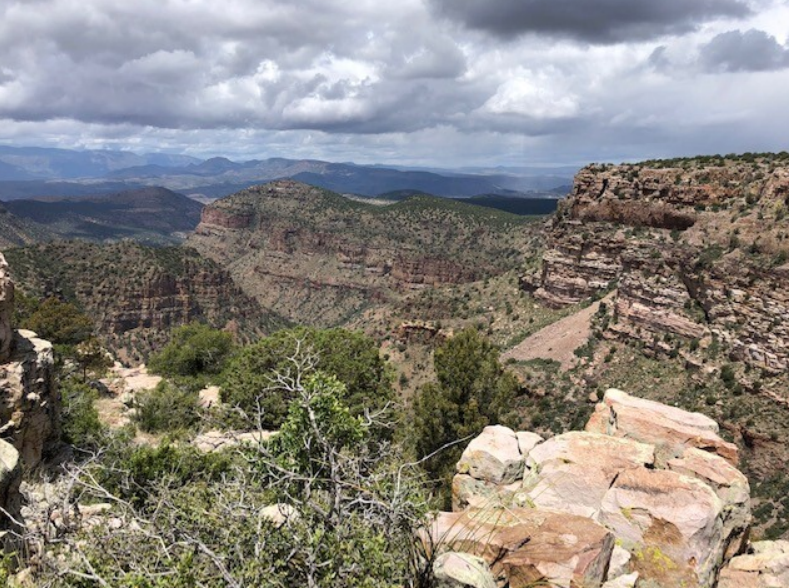 Officials with the Tonto National Forest are launching an improvement project to reduce the risk of wildfires. It will begin in February.

According to a media release, “the project includes watersheds within portions of the Upper Salt River and San Carlos subbasins.”

Known as the Highway Tanks Tribal Forest Protection Act, it will include mechanical thinning of trees and prescribed fires that are eventually expected to restore watersheds, reduce forest density and increase grass cover.

The project is expected to improve 115,000 acres in the Globe Ranger District while also reducing the risk of wildfires on the neighboring San Carlos Apache Indian Reservation as tribal officials will also implement similar measures. 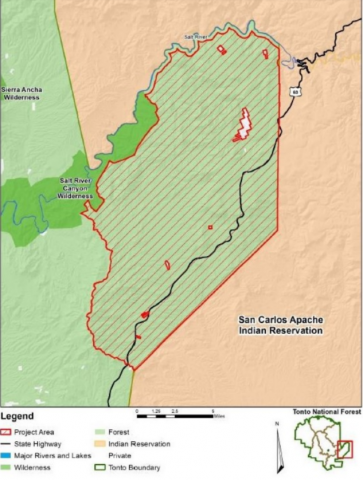