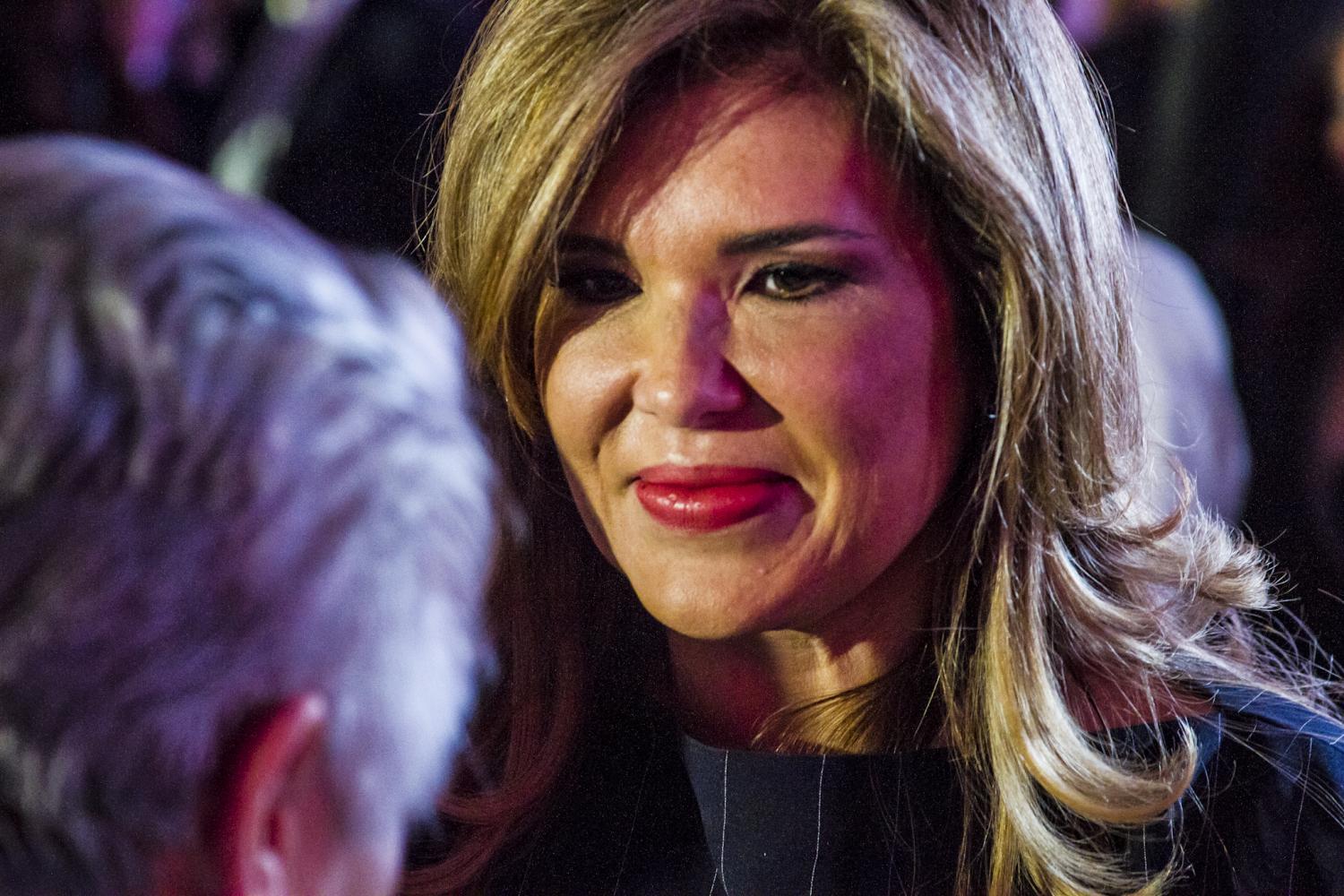 The former governor of neighboring Sonora has been nominated as Mexico’s consul in Barcelona, Spain.

Claudia Pavlovich, whose six-year term ended last September, was one of two former governors to be nominated for diplomatic posts. Both are also members of Mexico’s PRI party, whose leader said that they could face expulsion from the party if they were to accept.