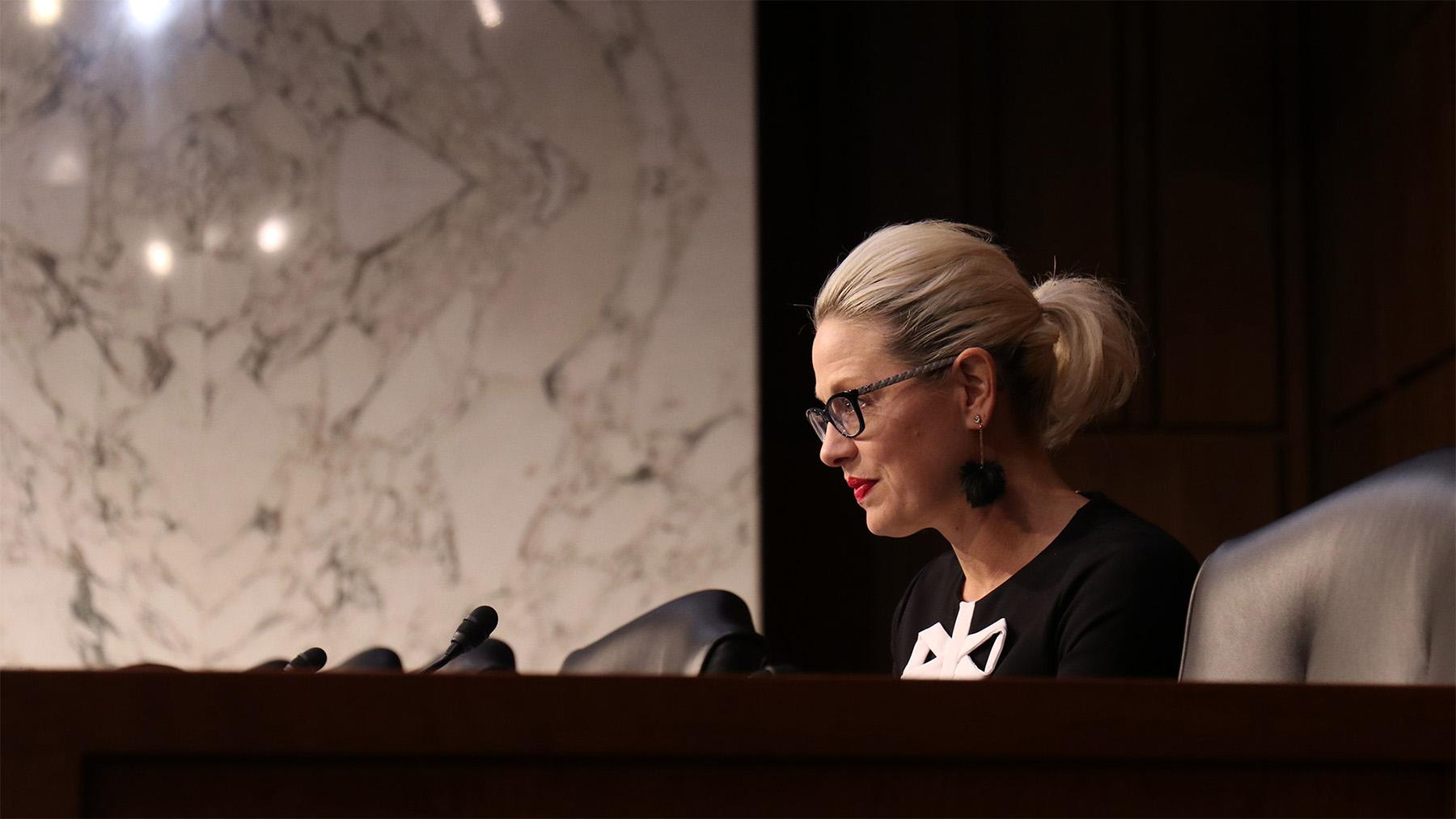 The Show regularly checks in with the editorial board of the Arizona Republic to talk about current issues facing the state and the region — featured in columns on the newspaper’s op-ed pages.

The Show spoke with their colleague Phil Boas to learn about the columns and his own perspective.