Wildlife cameras pick up animals and human traffic near the border 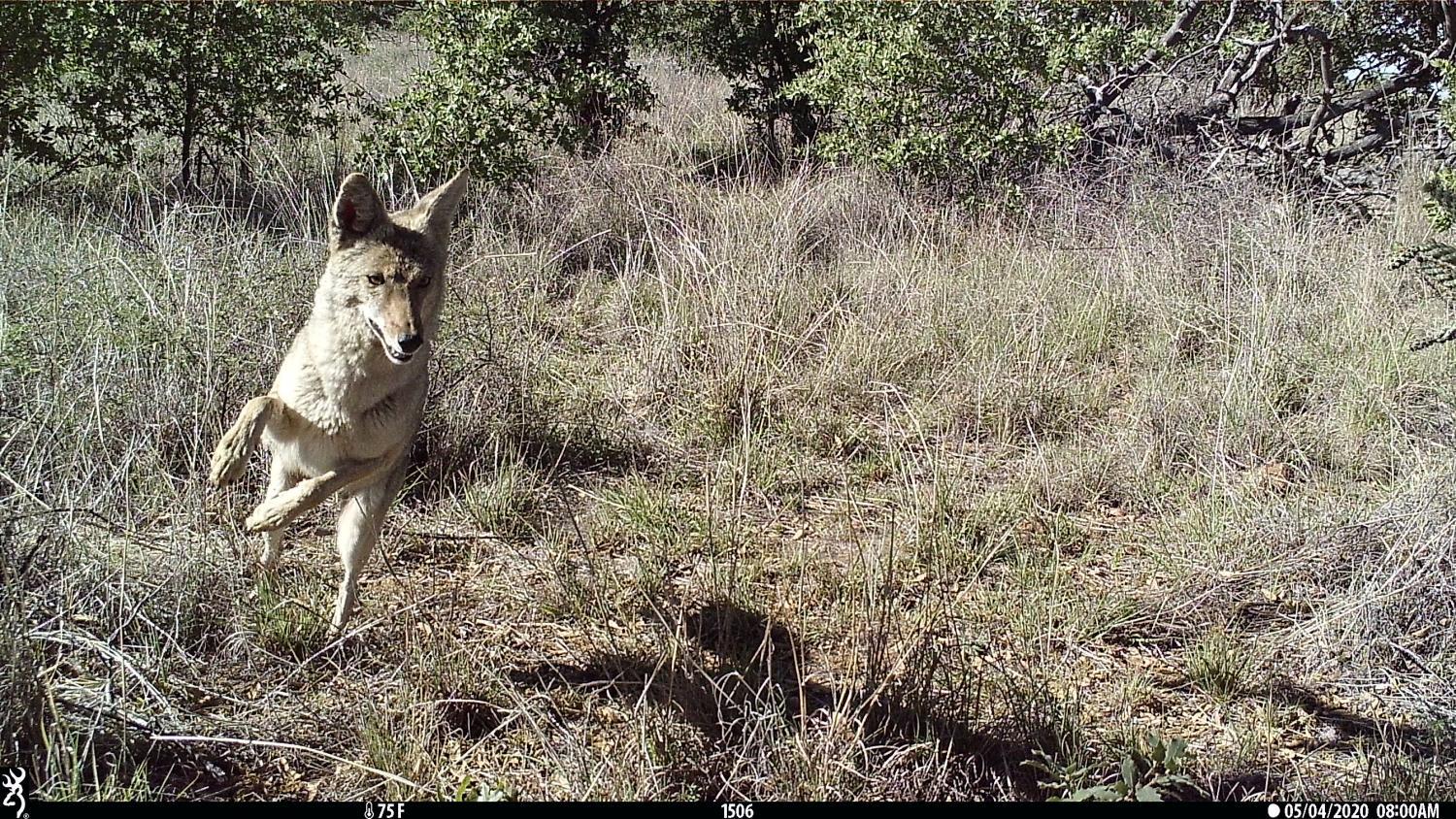 Sky Island Alliance
A coyote captured on a wildlife camera.

A conservation nonprofit in southern Arizona has posted cameras to track wildlife near the border, and its findings say a lot about traffic in that part of the state.

The Sky Island Alliance placed 70 cameras near the border as part of an ongoing study.

They have recorded about 130 species, which alliance spokeswoman Emily Burns indicates the area is a biological hotspot.

She says she expected the cameras would show high numbers of migrants, but most of the human traffic was related to border wall construction, Customs or Border Patrol.

The vast majority of photos were of animals.

“Well we have seen black bear and mountain lion, bobcats and coyote, we even have deer chasing a coyote. So we’ve seen some interesting interactions between species,” she said.

So far, they have also photographed about 25,000 cows, but the study also has shown a diversity of wildlife.

“What our study is confirming to us is that we really are studying a biological hot spot, what we’re picturing on our cameras is just a tip of the iceberg in terms of how many species and how many individual animals are out there on this part of the border,” she said. 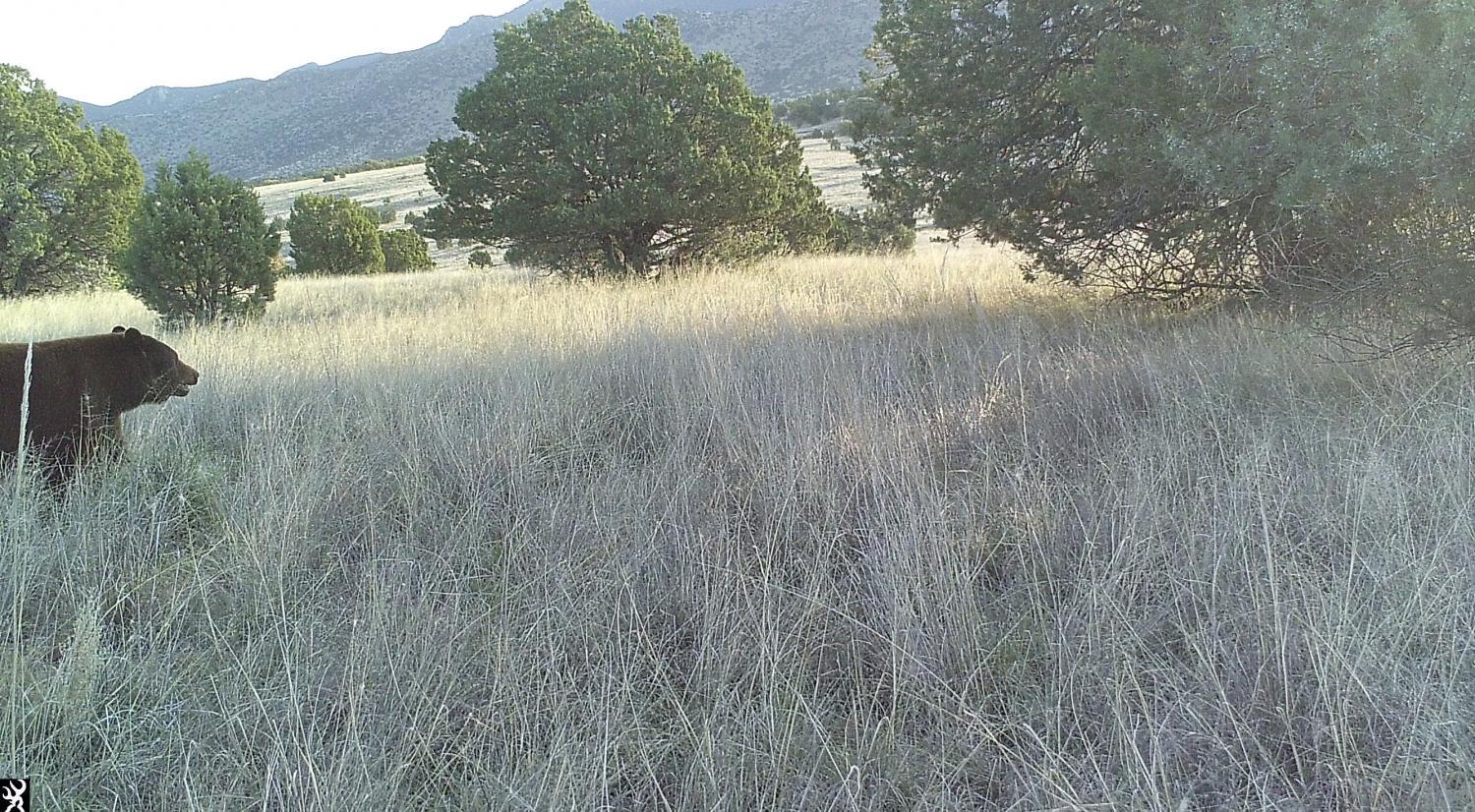