What do a debut novelist from Tucson, a Nigerian-American young adult and fantasy writer who just moved to the Valley as well as a teacher who is part of the Arizona Matsuri steering committee in Phoenix have in common? They comprise our Season 7 opening episode of "Word." It’s a podcast about literature in Arizona and the region. 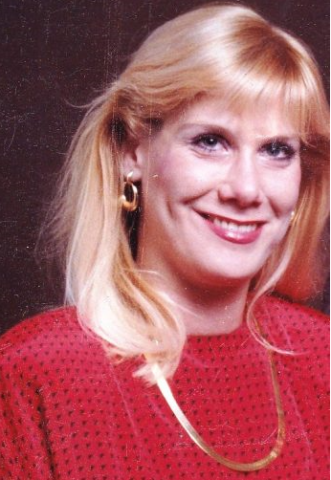 Vali Benson
Vali Benson is a Tucson-based author. Her award-winning debut novel "Blood and Silver" is set in Tombstone.

Also, it’s time for KJZZ’s Annual Haiku Writing Contest. Submit your haiku about what brings you hope or joy.

Vali Benson is a resident of Tucson and released her recent debut novel, “Blood and Silver,” in 2020, but the coronavirus pandemic killed its promotion, so she joined us to talk about the work now that regular author events are back on at book stores, cafes, etc.

The book won first place in two categories at the San Francisco Book Festival in 2021 and was named a winner at the New York Book Festival and took home top honors at the American Fiction Awards as well.

Synopsis from the author website: “What is a twelve year old girl to do when she finds herself in the silver boomtown of Tombstone, Arizona, in 1880, and her only home is a brothel and her only parent is a drug-addicted mother? If she is Carissa Beaumont, she outsmarts the evil madam and figures a way out.” 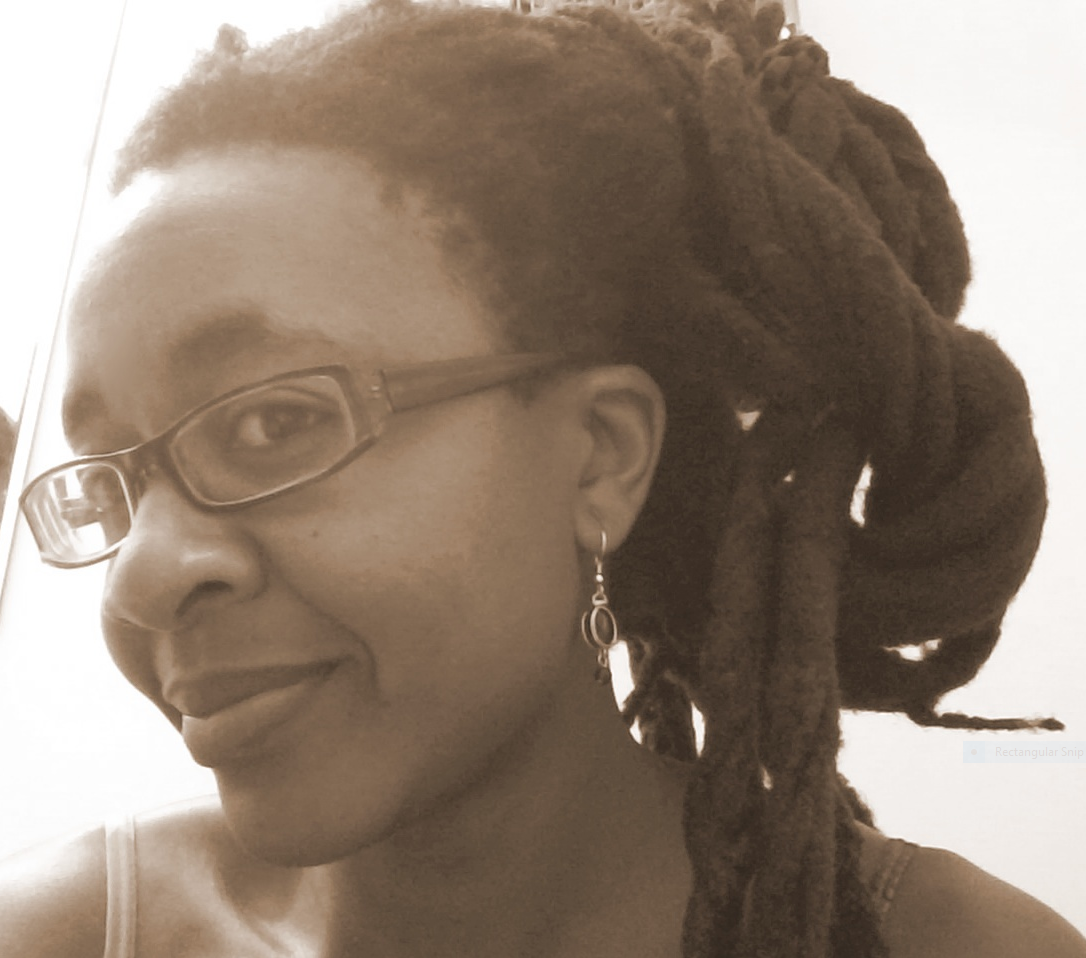 Nnedi Okorafor
Nnedi Okorafor is Nigerian-American and a prolific author. Her recent young adult fantasy novel "Akata Woman" was released in January and is the third book in her Nsibidi Scripts series.

Nnedi Okorafor is Nigerian-American and coined the terms “Africanfuturism” and “Africanjujuism.”

She recently moved to the Valley from the Midwest and is author of the new young adult fantasy novel, “Akata Woman,” which she discussed. It’s the third book in the Nsibidi Scripts series that started with “Akata Witch” and followed with “Akata Warrior.”

The books follow Sunny, an albino Nigerian, who has straddled two worlds — America and Nigeria, the "normal" world and the one infused with juju, human and spirit, good daughter and powerful Leopard Person — since she discovered mystical energy flowing in her blood.

Time magazine praised “Akata Witch,” including it on the "100 Best Fantasy Books of All Time" and "100 Best YA Books of All Time" lists. With this series, Nnedi has defined a new category, Africanjujuism, not to be confused with Afrofuturism, that respectfully acknowledges the seamless blend of true existing African spiritualities and cosmologies with the imaginative.

Here’s her TED talk from 2017 where she reads from her Binti novella trilogy.

And because it’s National Haiku Writing Month and time for KJZZ’s annual Haiku Writing Contest, Lyndsey Hoffman returned to the podcast to talk about this year’s Arizona Matsuri in Phoenix, which will be virtual again due to the uptick in coronavirus cases.

The theme for the festival this year is Kintsugi (金継ぎ, "golden joinery"), also known as kintsukuroi (金繕い, "golden repair").

Here’s a recap of the last time the festival was live.

Feel free to contact Tom Maxedon with thoughts on this episode or ideas about future shows.

Education Word
Listen to this KJZZ podcast about literature in Arizona and the region.