Desalination should be the last option for Arizona's water problems — not the first, expert says 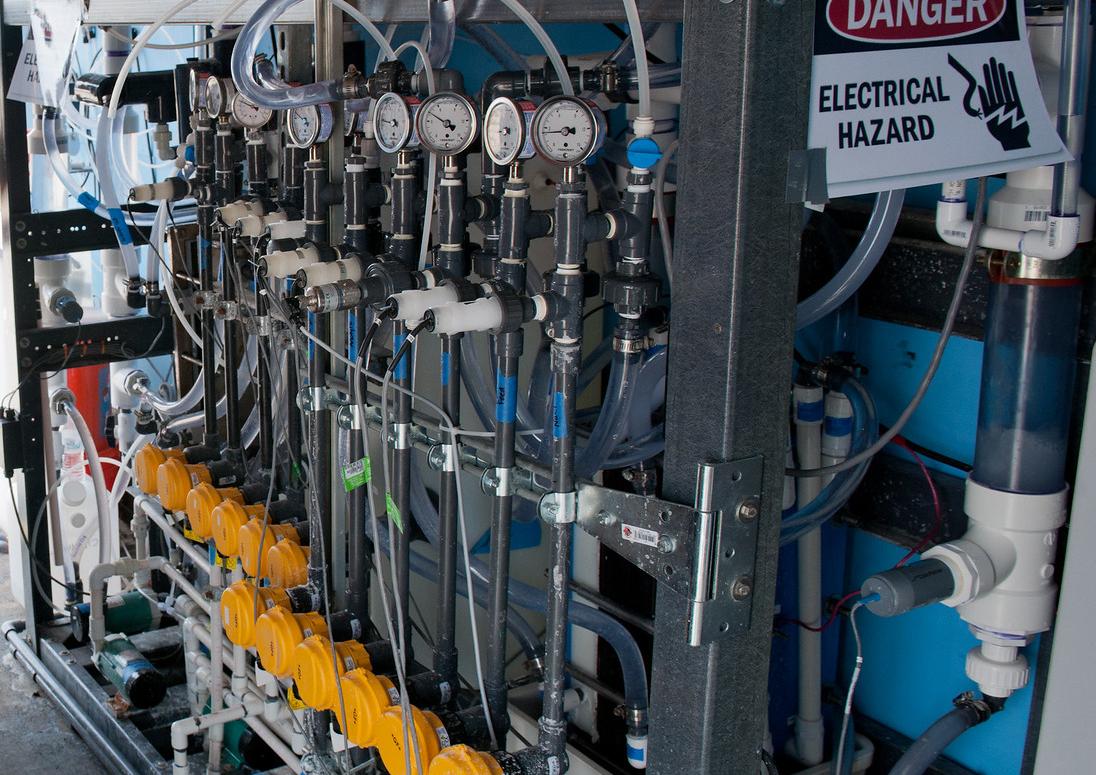 In his State of the State address last month, Gov. Doug Ducey brought up some of the water issues facing the state and mentioned a much-talked-about potential solution: desalination.

The governor said instead of just talking about the technology, the state should make it happen. And he proposed a $1 billion investment to do that. His budget proposal, though, clarifies that amount is to be spread out over the next three years.

But Seth Siegel says desalination is the most expensive and sophisticated technology you can use to augment water supplies — and it’s the last one you should use.

Siegel is a water activist and author of two books on water.

The Show spoke with him about Ducey's vision and started the conversation with the issue of water scarcity.

Proposals such as water desalination or pipelines from far-flung places will come with a high price tag, said Sarah Porter, a water expert with the Morrison Institute.

In a recent talk for the non-profit Arizona Humanities, she said that water from such projects is not likely to be used for agriculture.