'I Will Die in a Foreign Land': Novel offers insight into Ukrainians' struggle against Russia 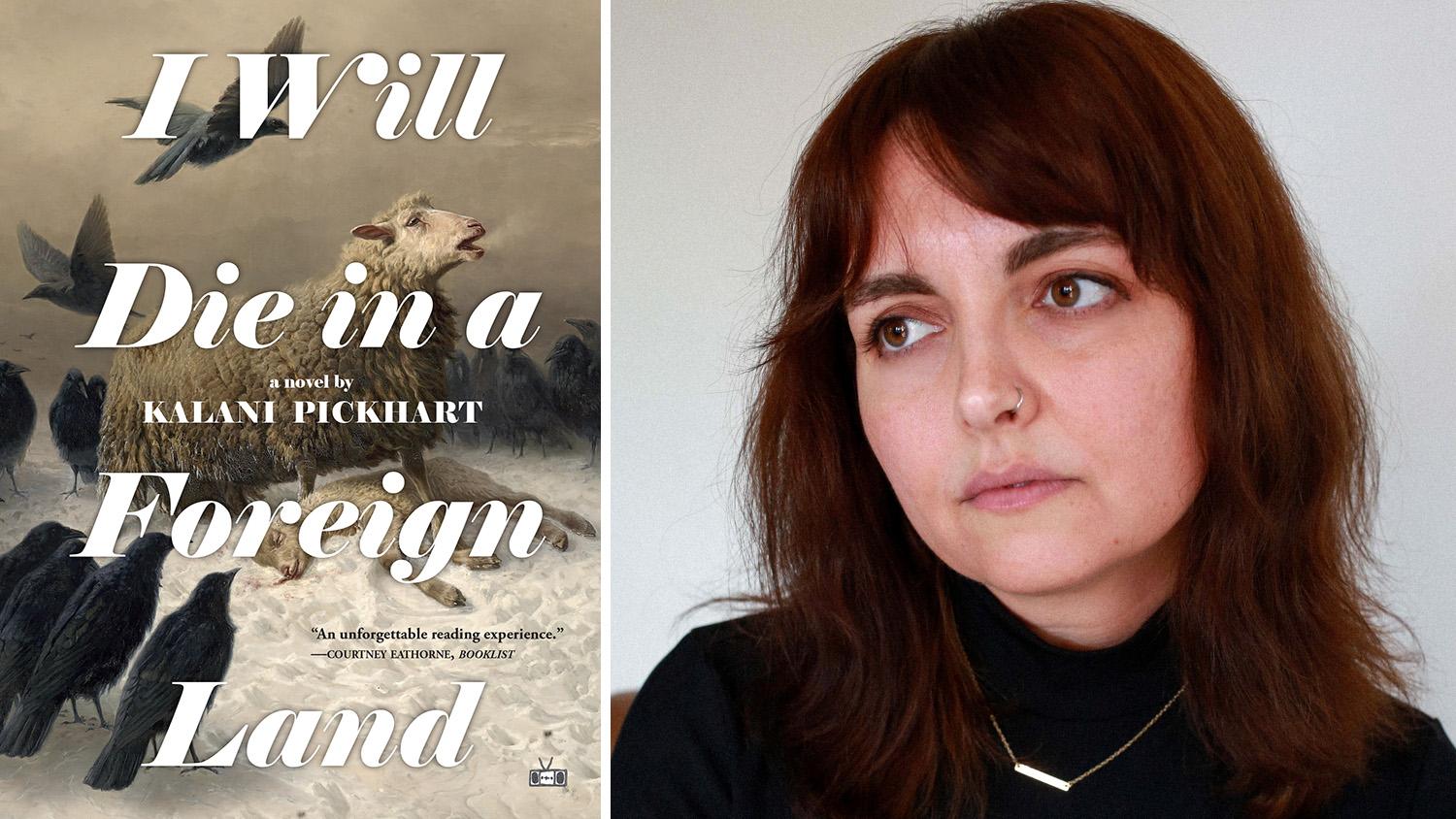 Two Dollar Radio, Sydney Cisco
Kalani Pickhart, author of “I Will Die in a Foreign Land.”

The world has been watching Ukraine closely in recent weeks, as Russia has amassed an estimated 100,000 troops on the border in anticipation of a possible invasion.

The Biden administration has alternated between attempts to calm the situation down and warning of consequences for Russia if an invasion were to go forward. At the geopolitical level, the next steps will be vital. But what about how the average Ukrainian citizen could be affected?

Author Kalani Pickhart recently wrote a novel about what Ukrainian protesters experienced in the previous decade. It’s called, "I Will Die in a Foreign Land."

The Show spoke with her about it, and began the conversation by asking whether she and her novel are attracting more attention because of current events.